There is a Disney look. 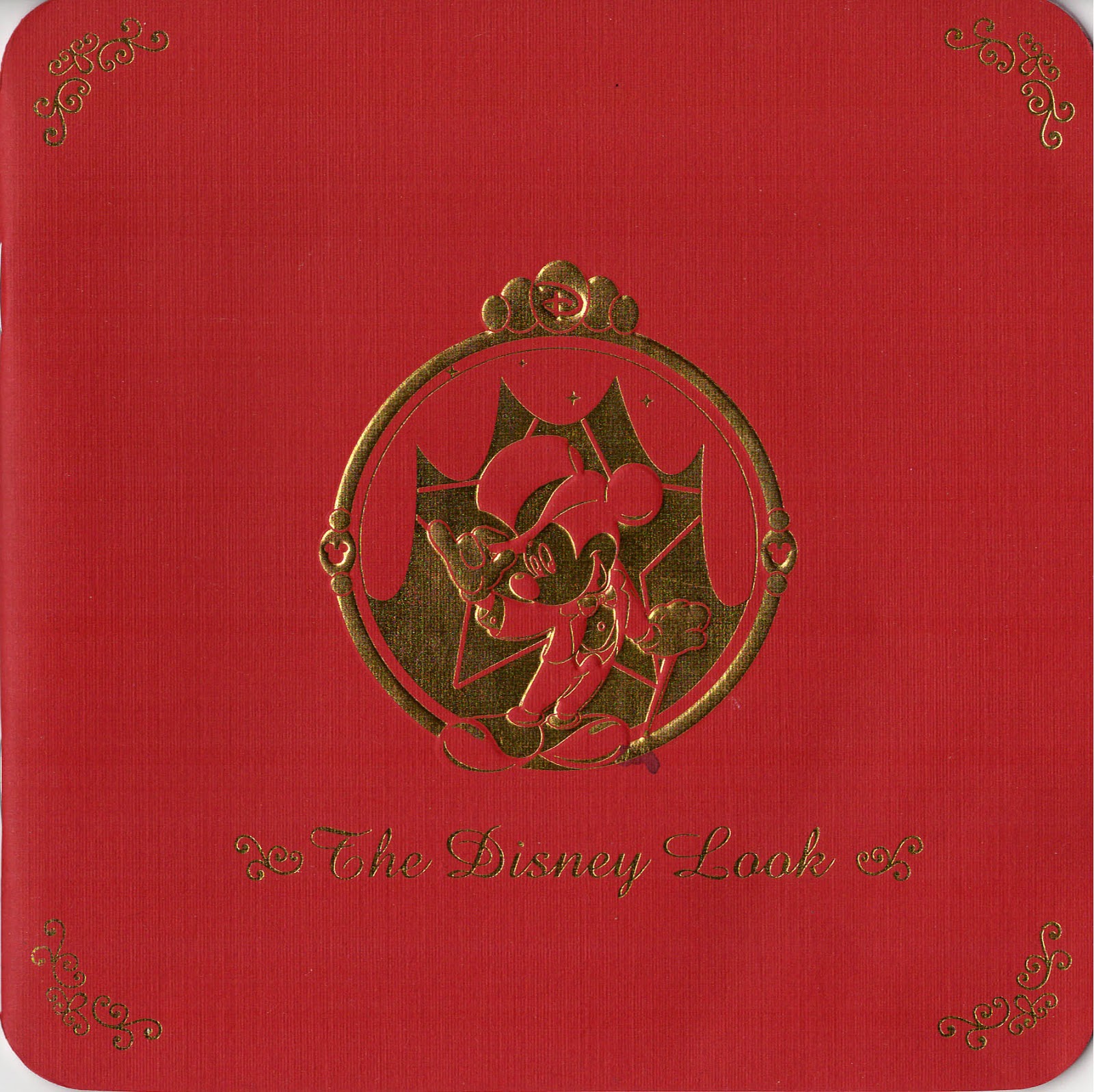 In addition to one’s uniform, there is a look to Disney cast members, which Disney corporate expects followed. To make things easier, they provide cast members with a book called, appropriately, The Disney Look Book. It covers the body from head to foot with the Disney code of appearance. 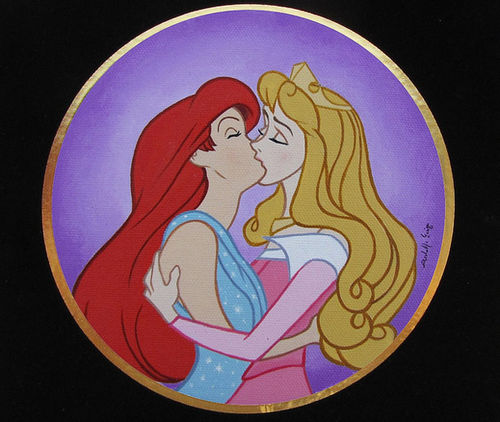 In the park, everything is G-rated. Behind closed doors, however, cast members engage in regular adult activities. Consider that cast members are often attractive young actors and actresses. When those cast members are off the clock, there is nothing stopping them from fraternizing. In case you’re not reading through the lines, we’re talking about sex.