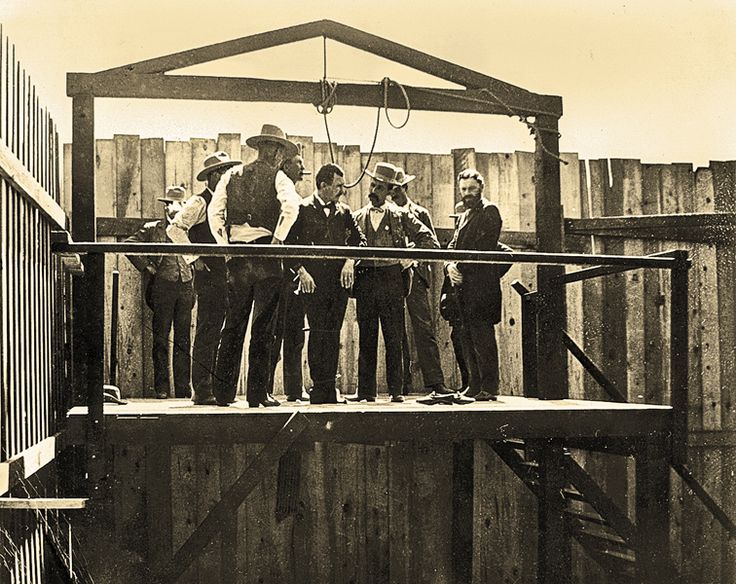 The worst truth anyone could ever share about the Wild West is how it wasn’t the lawless place Hollywood would have us believe. In fact, it was quite litigious. But, words like “litigious” spoil every fantasy we have about traveling back in time to run things. Don’t think for a second the west was anything but wild, but more in the, I smell like a Yeti kind of way. Sure, there was violence, but there’s violence everywhere today. Most importantly, there were cameras—not many—but enough to snap some images which tell the reality of life in the Wild West. This one is of the last legal hangings in 1898. 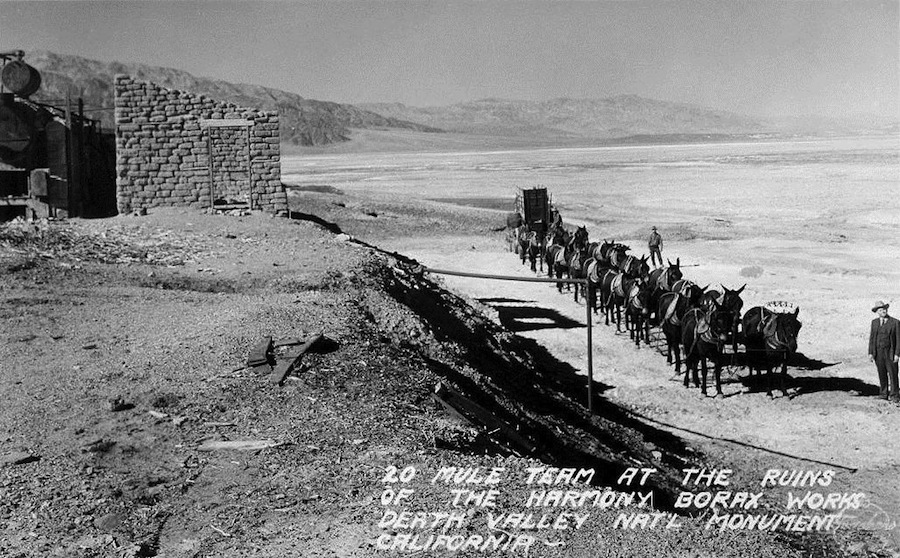 At 282 feet below sea-level, Death Valley is one of the most inhospitable places in California—nay—the United States. Temperatures in the hottest time of year can regularly exceed 120 degrees Fahrenheit. In fact, at 134 Fahrenheit, Death Valley maintains the highest temperature on record. While the Valley of Death has little to offer besides a place to hide where nobody will bother to look, it was also a good place to mine borax. 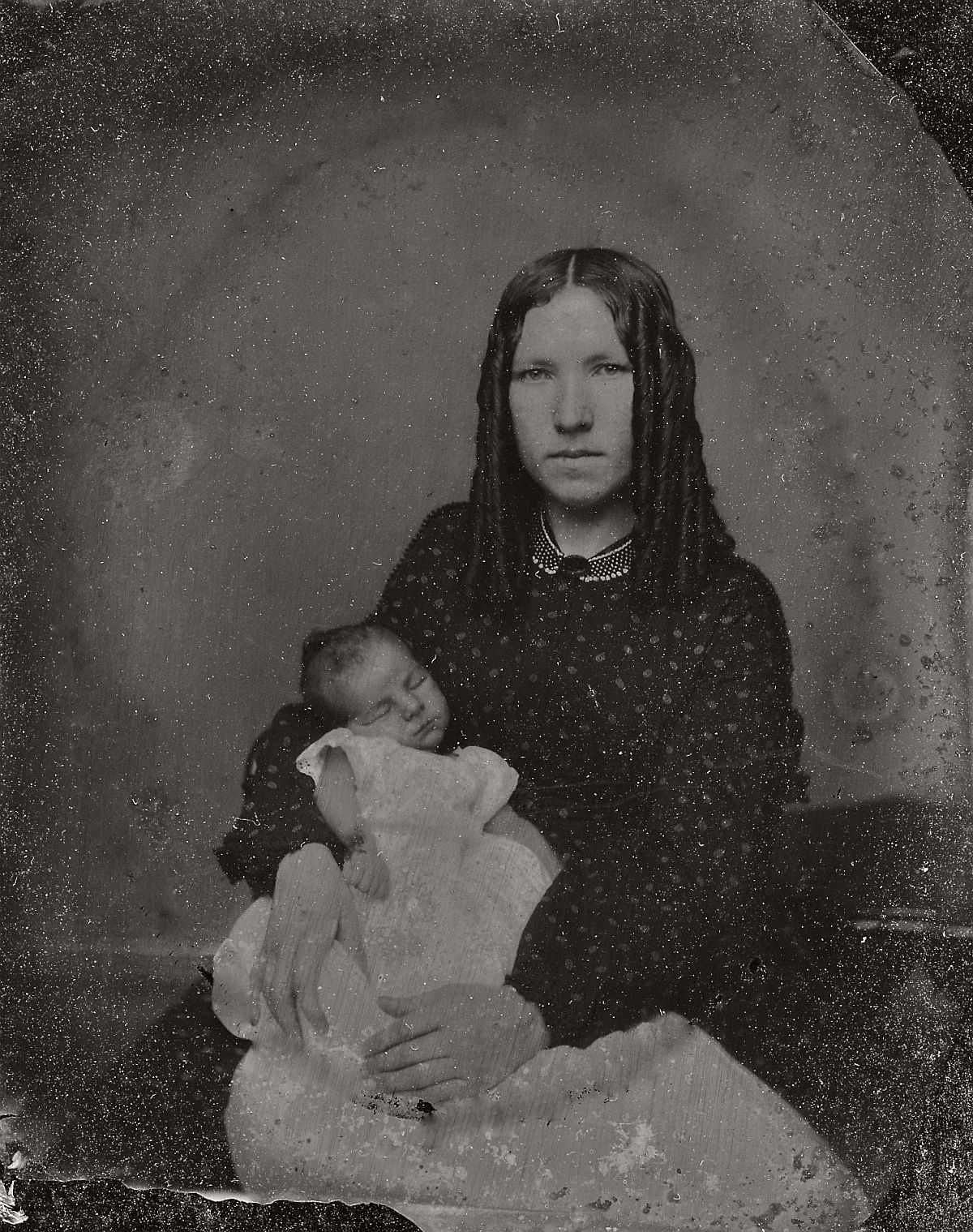 Before tintype photographs became the norm, for about ten years photographers captured images on Ambrotype. The Ambrotype replaced the Daguerreotype, the first commercially available method of photography. With Ambrotype, instead of using paper, the method imprinted the images on glass. They were original images, only duplicated by taking a photograph of the picture.