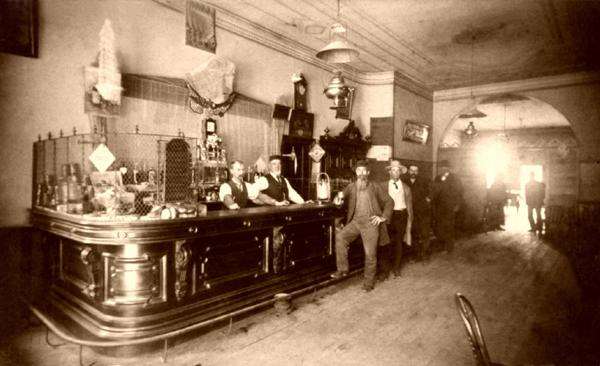 Notice anything weird about this bar? Nope. It looks like many bars one would find in towns all over the world. This one, from Michigan (not so Wild Westy, I know) captures the unspoken standard of alcohol sales. Inside, a bar would stretch along one wall where patrons could enjoy refreshments. The end. 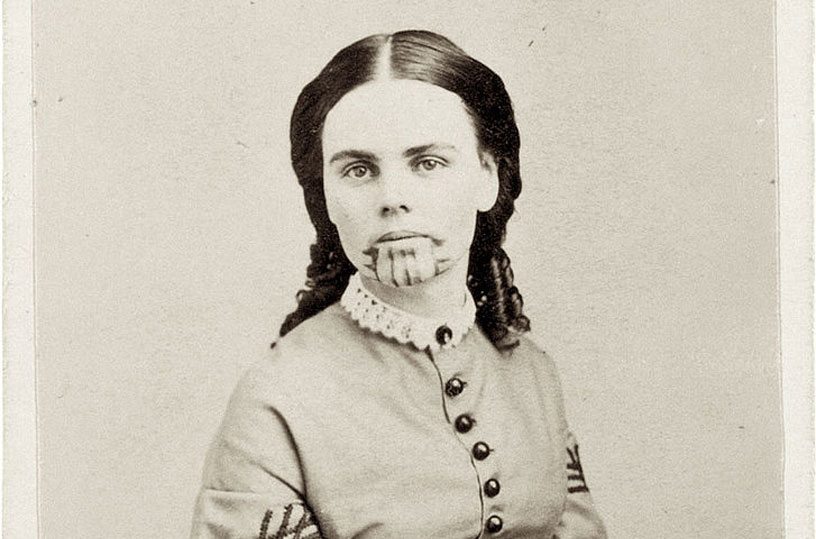 Relax. This is not a vampire who’s recently feasted on the neck of her last victim. Those marks on her chin are tattoos. Oatman, was 14-years-old when an unconfirmed tribe of Native Americans killed her family. That was in 1851. Only she and her younger sister survived, traded to a band of Mohave who tattooed both sisters. Oatman’s sister did not survive the ordeal, dying of starvation before they released Olive. 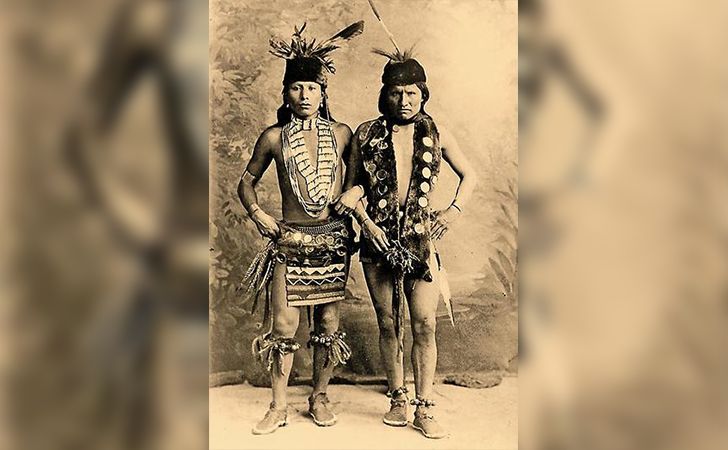 William Fredrich Cody, Buffalo Bill as history remembers him, started life in modern-day Iowa. He was a hunter, a scout, and a Union soldier in the Civil War. When he was 23, he created a show called Buffalo Bill’s Wild West. As part of the show, two Oglala Lakota Indians, Elk and Black Elk, performed dances wearing traditional native gear, shells, and bells. They traveled with Bill as far as Europe, dancing for crowds and royalty.