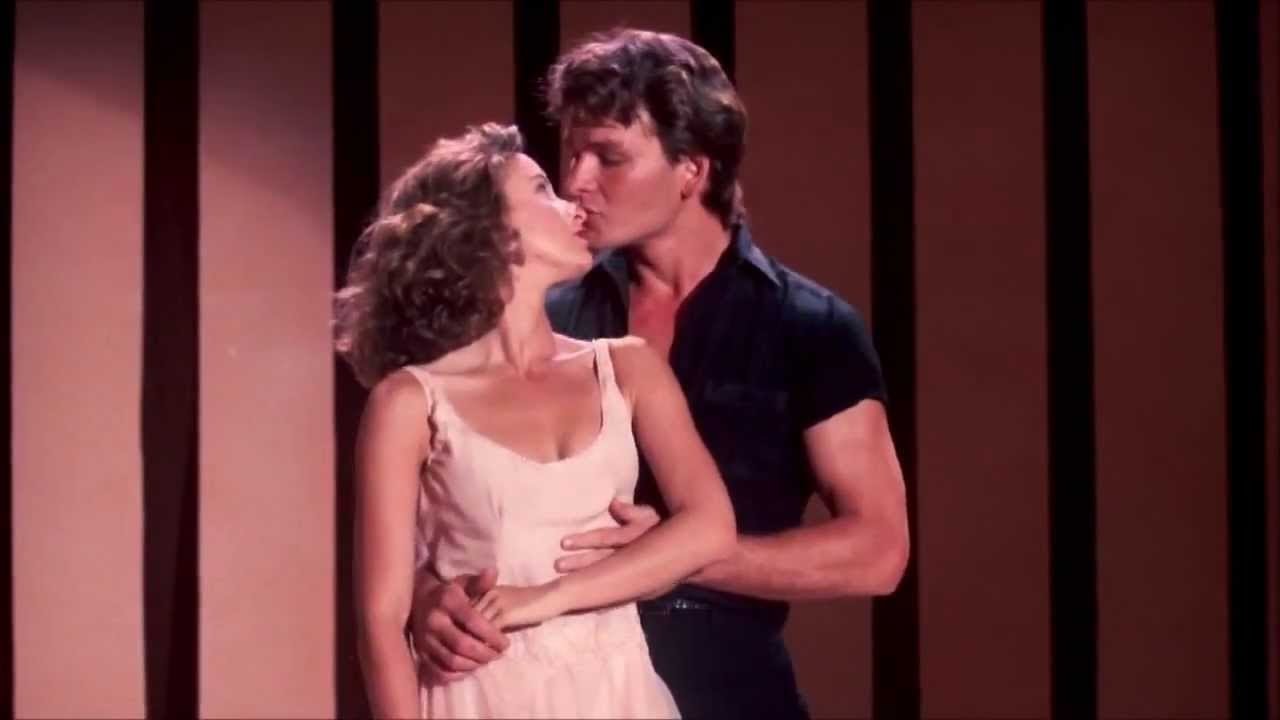 If you grew up in the late 80’s or early 90’s, you’ll immediately recognize this film as the one and only Dirty Dancing. Even if you grew up before or after that time, you’ll still know the movie because it’s shown on cable TV quite regularly. It’s the film that helped turn Patrick Swayze and Jennifer Grey into the unmistakable stars they are today. However, there are quite a few things that went on behind the scenes that you’ve probably never heard of and we wanted to bring them all here for your viewing pleasure. 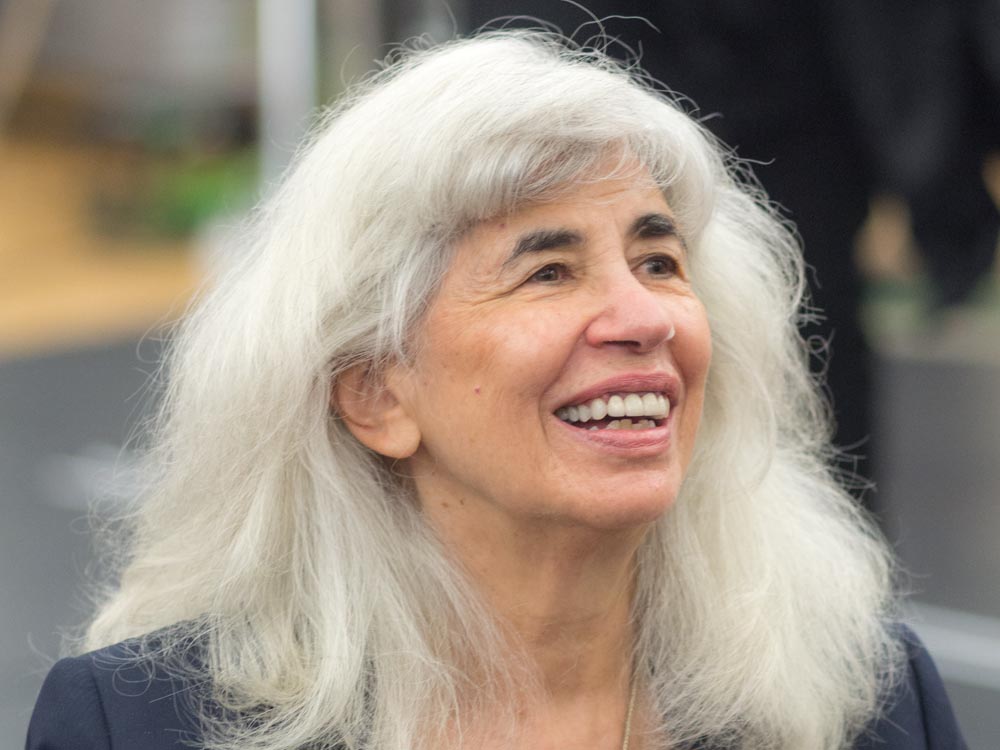 Most movies and the characters within them are based on the figments of people’s imaginations, and you might think that Dirty Dancing is the perfect example of that. However, you’ll be surprised to find out that the character of Baby was based on a real person. Eleanor Bergstein wrote the movie and she based the character of Baby off her own life, even down to the smallest detail. 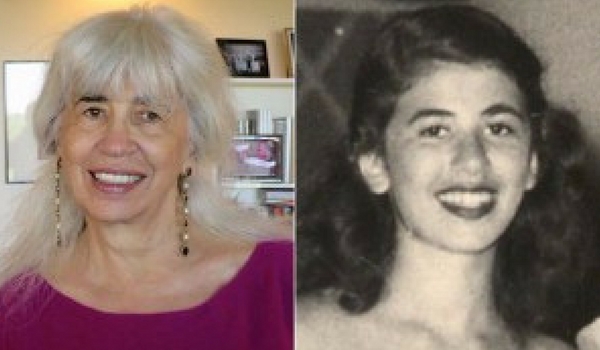 The name of a movie is very important. It sets the tone right from the beginning as to what you can expect when you sit down to watch it. According to reports, Dirty Dancing was almost released with another name entirely. “I Was a Teenage Mambo Queen,” was the name producers were toying with. It just doesn’t have the same ring to it, right? It turns out Eleanor Bergstein had a fascination with the Mambo which is where the idea came from.