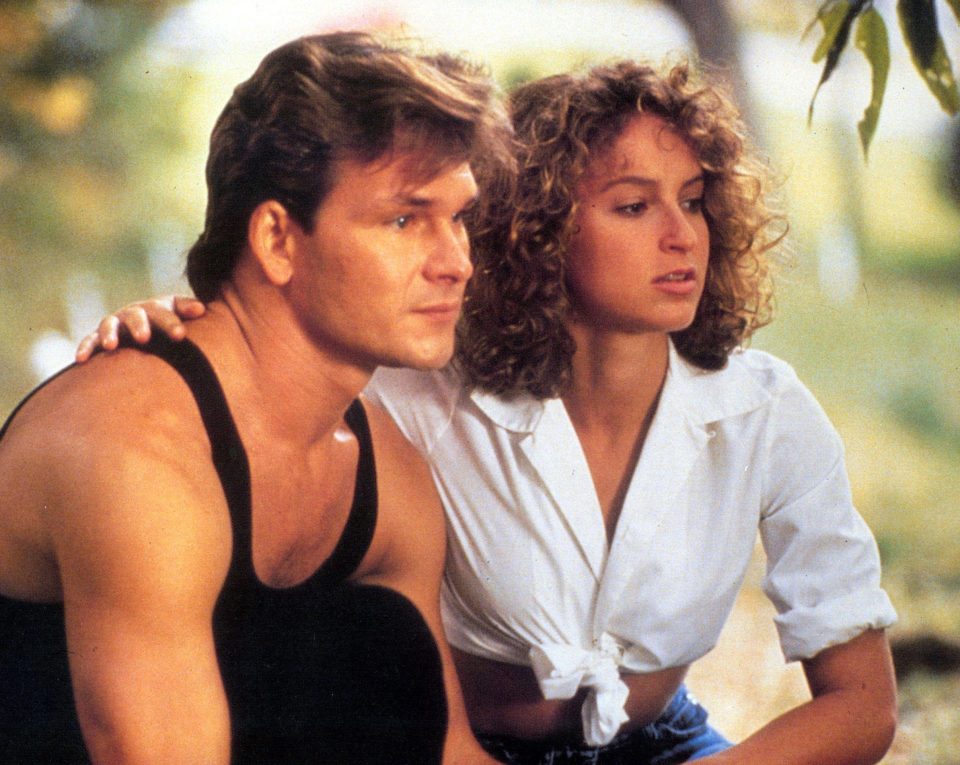 Johnny and Baby were one of the hottest couples on the big screen back in the 1980’s. Their relationship was something that real-life couples strive to be. However, it turns out there was quite a bit of movie magic going on because according to reports Jennifer Grey, who played Baby, and Patrick Swayze, who played Johnny, didn’t get along behind the scenes. Not only did they not get along during the filming of Dirty Dancing, but when the two met previously on the set of Red Dawn it was the same.

22. Fooled You With Movie Magic 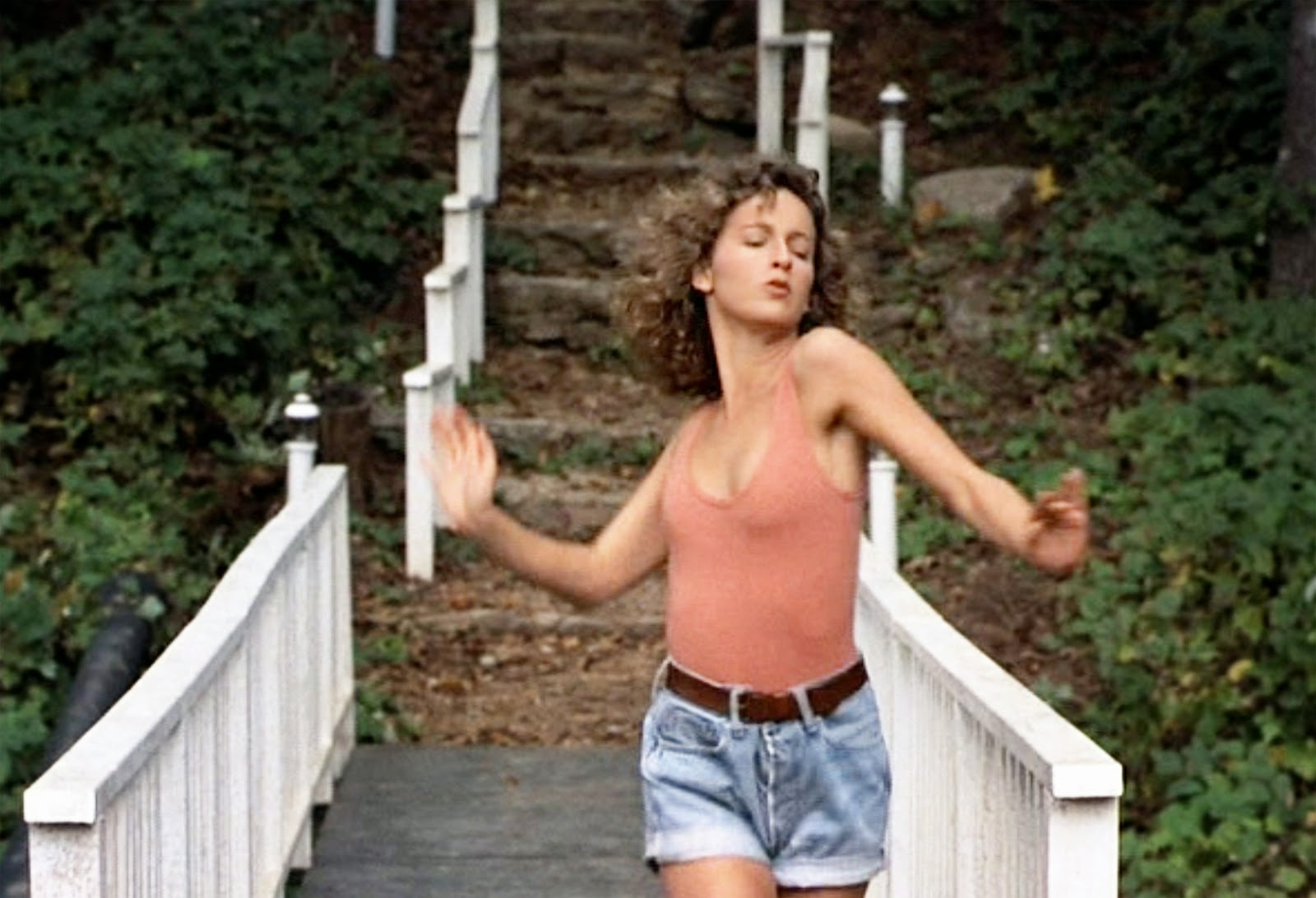 The main plotline of Dirty Dancing was that Baby’s family was taking a summer vacation in order to get away from the hustle and bustle of city life. The location of that vacation was the famous Catskill mountains located in southern New York. However, they actually filmed the movie in Virginia with intentions of recreating the beauty of the Catskills. The problem was that summer was coming to an end and the leaves were starting to change to fall colors. The film crew actually had to spray paint the yellow leaves green as well as add additional foliage to trick the viewer into thinking it was still summer. 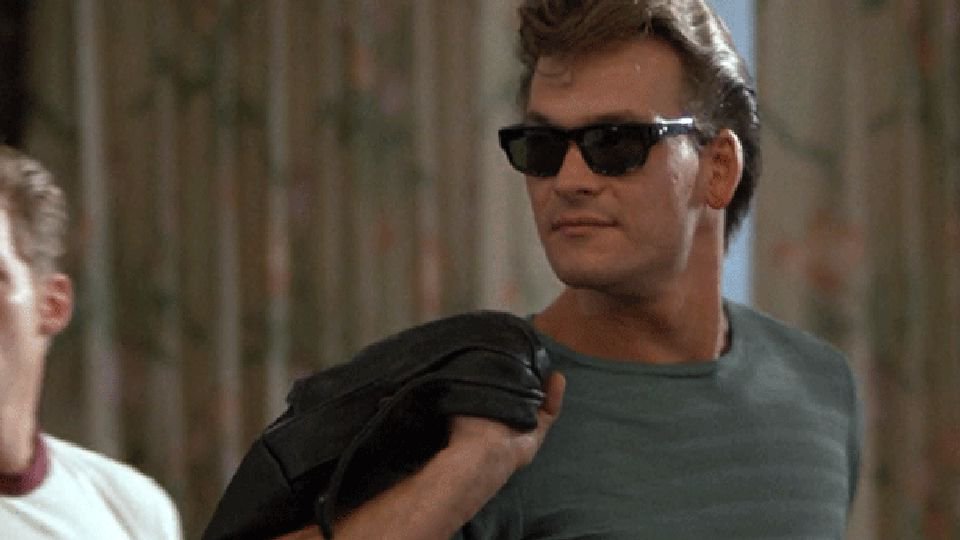 Cheesy lines are sometimes a dime a dozen in movies, but that seemed especially true in romantic dramas from the 1980’s. Dirty Dancing was no exception. As a matter of fact, one line in particular from the film, “nobody puts Baby in a corner,” was rated as the 98th greatest movie quote of all time. However, the actor that delivered the line, Patrick Swayze, had a tough time reading it. He even wrote in his 2009 biography that he had a tough time bringing himself to say it because “it sounded so corny.”