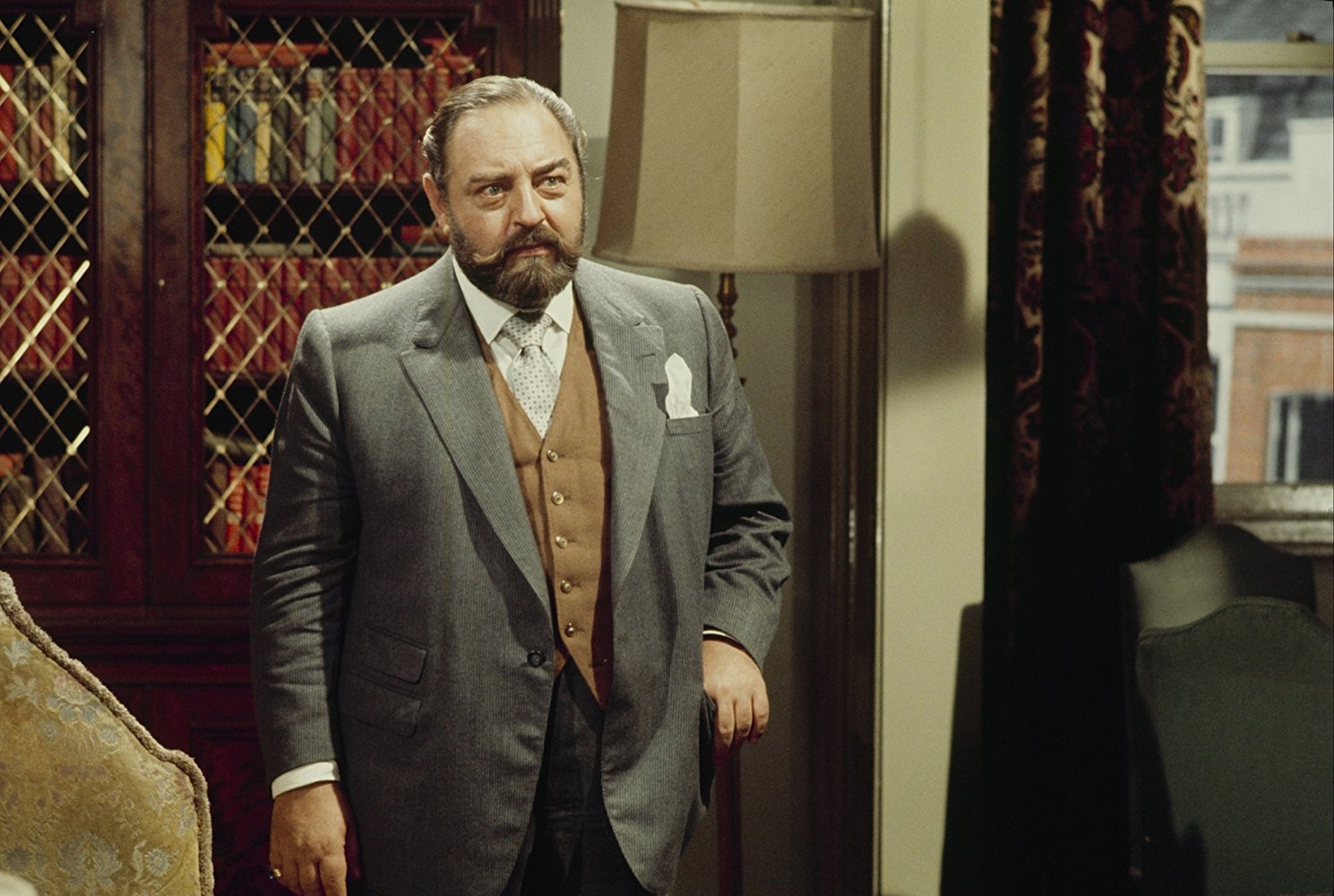 This is one that only the most hardcore fans of the show would remember, or maybe even notice. The role of Mr. Giles French was played by Sebastian Cabot, however in the first season, he was stricken with a severe illness that prevented him from working. The writers had to summon the character back to England to explain his disappearance. He eventually returned to his role, but in order to fill the void they cast John Williams to play Giles’ brother Nigel, often referred to as Niles, to finish the last 9 episodes. 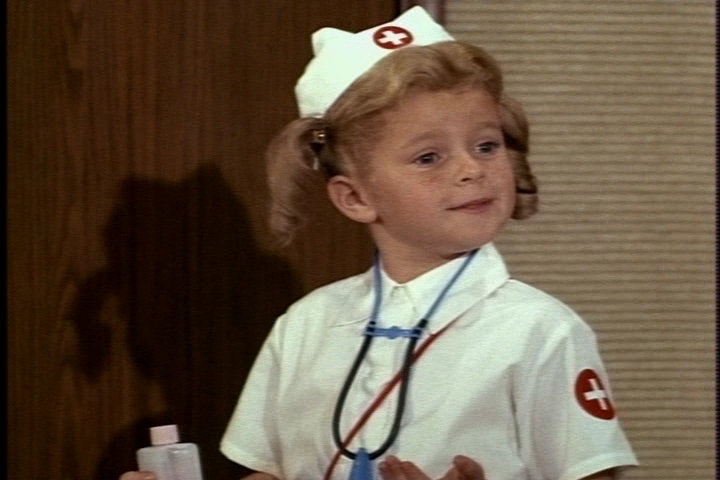 The cute little Buffy was played by Anissa Jones and as a child, she got the occasional bump and bruise. One time she even broke her leg which left the writers in a sticky situation, seeing as how they had already written a script for the episode they were scheduled to tape the following day. The only thing they could do was to create a brand new one in just one day. They used Jones’ misfortune as inspiration and wrote the tale of the aftermath of Buffy breaking her leg. 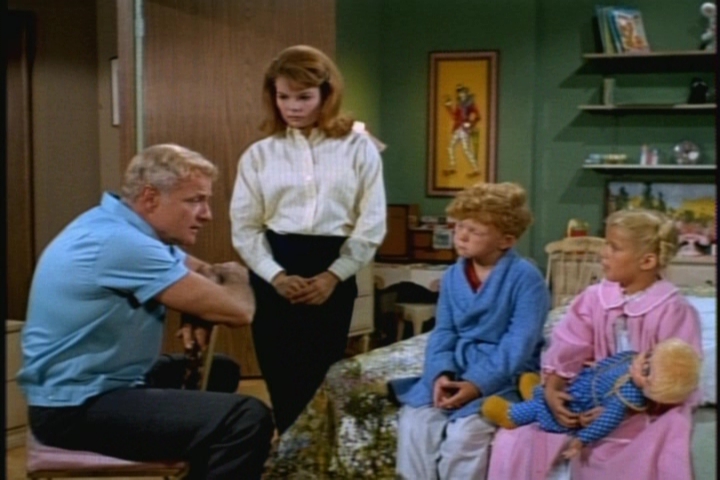 While A Family Affair brought many smiles over the years, it had its fair share of sadness too. The children’s parents were taken at such a young age and that forced the children to be passed around from home to home in the beginning of the series. Eventually though, they were placed at their uncles home and, well, you know how that went.