20. Stumped by the Brady Bunch 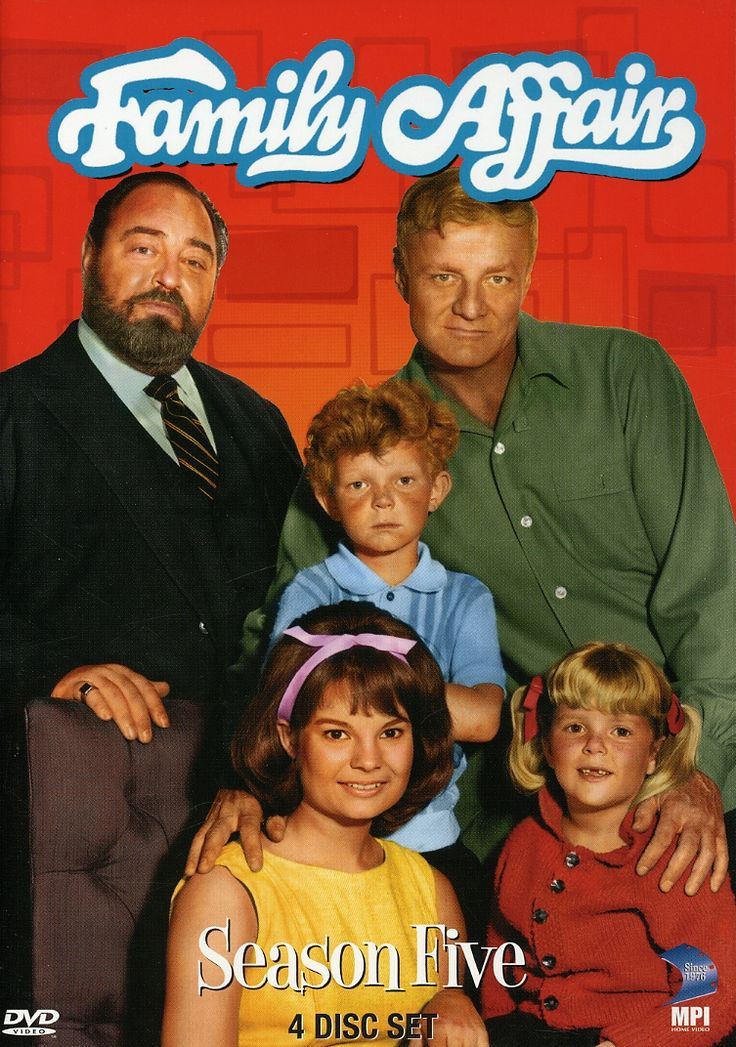 The Brady Bunch is one of the most iconic television shows of all time, so it should come as no surprise that indirectly, the Brady’s had a part in preventing A Family Affair from continuing. After the show was canceled at the end of the fifth season, ABC had plans to pick it up and continue filming. However, they changed their minds due to conflict with The Brady Bunch. 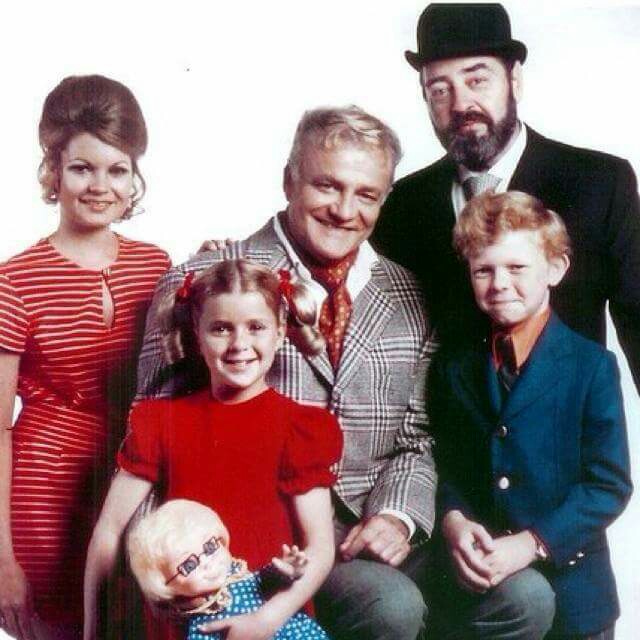 Most shows are canceled because of lack of viewership or executives just flat out don’t like it. A Family Affair didn’t experience the same fate. They were popular up until they were taken off the air. This is a time that people in the business refer to as the “rural purge,” which essentially meant they cut out most of the family-oriented programming to make way for edgier material.