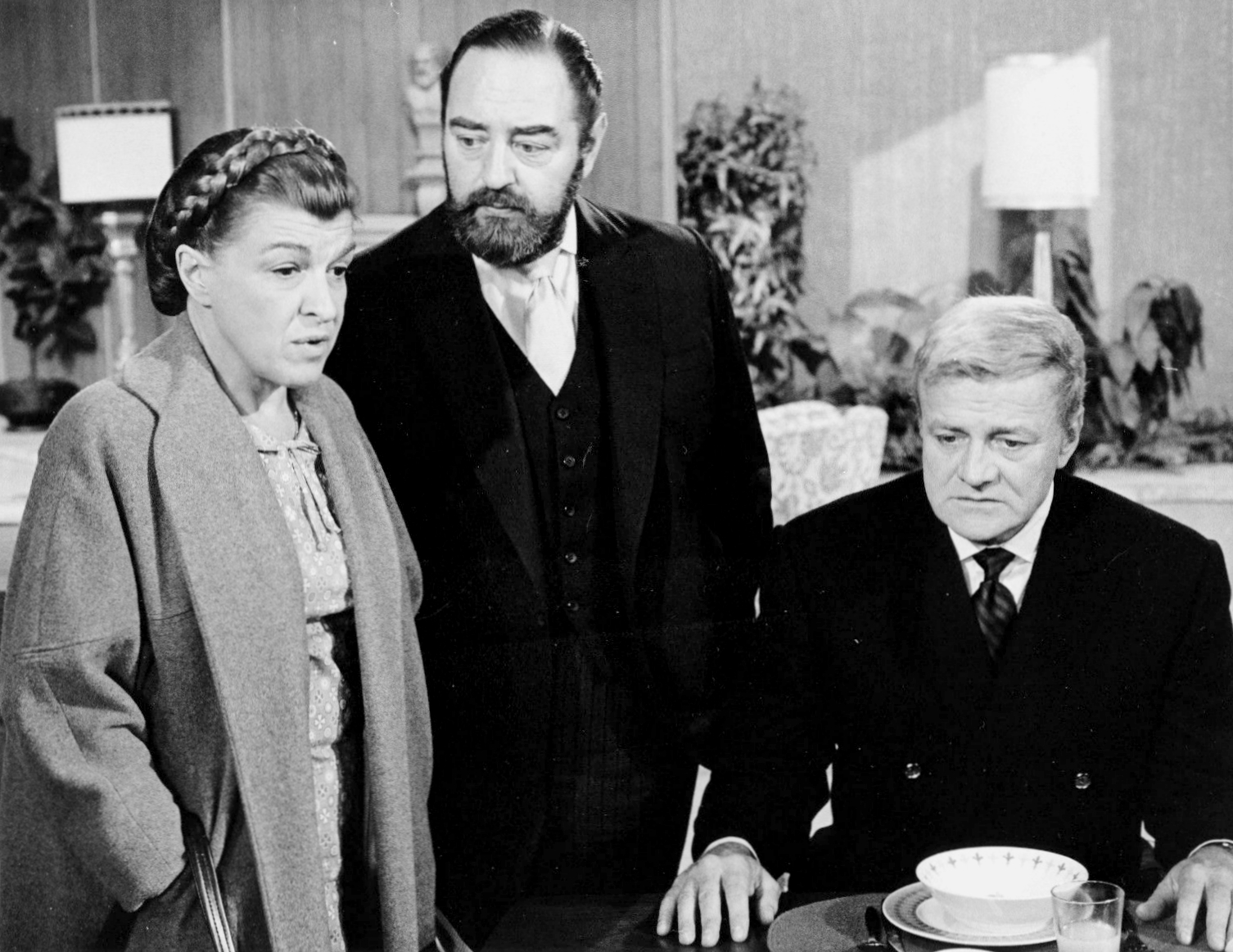 Nowadays, sitcoms with combined families are a dime a dozen. But back in the 1960’s, that was extremely uncommon. One show that helped start that craze was Family Affair. It aired a total of five seasons and had more than 100 episodes before it was unexpectedly canceled. Many people refer to it as the “Original Full House” because of its similarities to the modern show starring Bob Saget and the Olsen Twins. We decided to compile a few fun facts about the show and there are a few that even the most knowledgeable fans might not know. 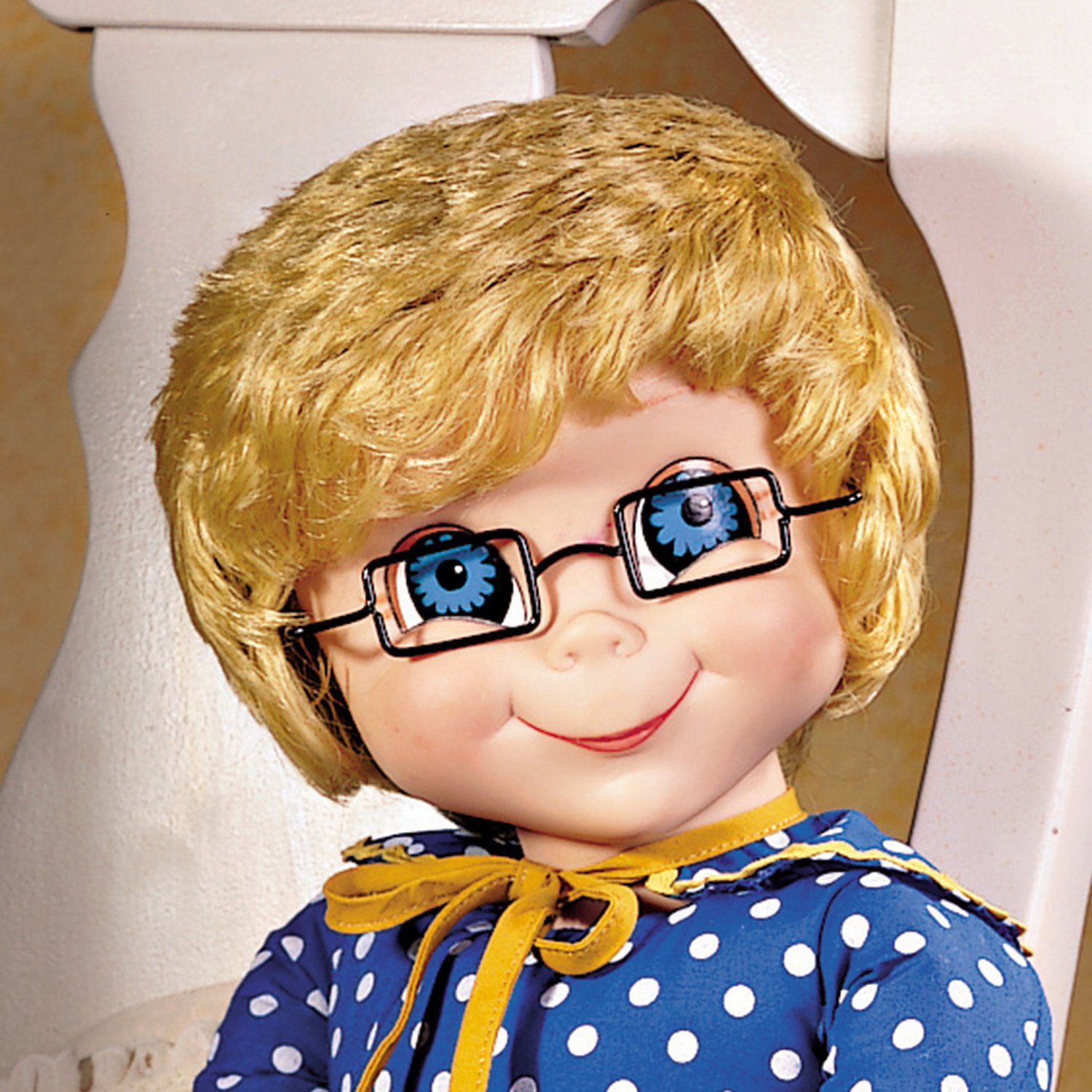 Family Affair had such a solid following that merchandising was a no-brainer. Buffy’s doll, Mrs. Beasley, was no more than arms reach in virtually every scene she was in made her the perfect choice for marketers. The replica Mrs. Beasley was created and soon it seemed that everywhere you looked you saw a little girl clutching one in her arms. 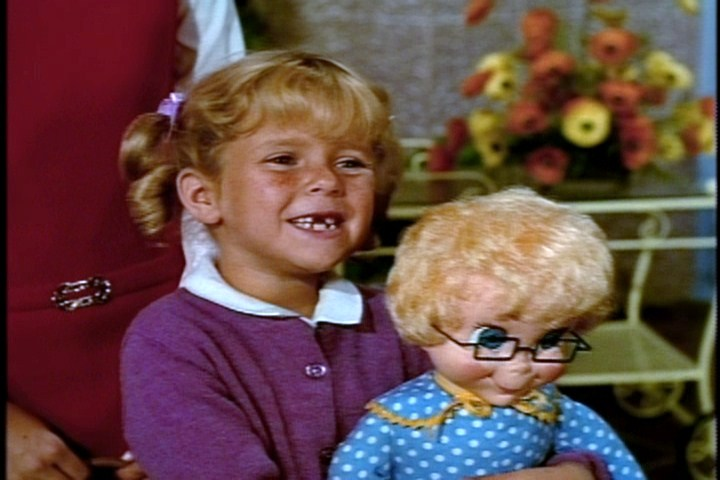 One of the best parts about Full House was the character of Michelle played by the Olsen twins. You saw her grow from a baby to a cute little girl right in front of your eyes as the seasons went on. But the producers of A Family Affair had different plans for the character of Buffy. They wanted her to remain 6 years old, and with the show lasting 5 seasons, that made it difficult to make her appear young.