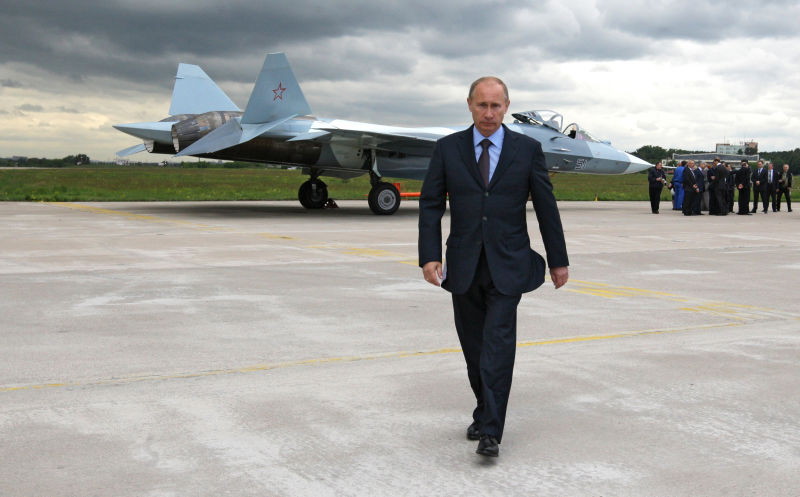 The word on the street is that Russia’s nuclear program is so poorly funded, and so overburdened with cost, that most of their silos are painfully outdated. Adding to the mess, they can’t stay on top of security upgrades for their nuclear sites, which creates a dilemma for the U.S. What’s been Russia’s solution? Stop investing in nukes in order to put more money in other super weapons. Good plan.

With this fifth-generation fighter design, Russia finally continues to phase out their decades-long MiG program, the last being the MiG-29. They built it via a partnership with India, marrying the best of each country’s technology. While the T-50 retains some of the features specific to the old fighter program, the Sukhoi designation is Russia’s first foray into stealth. 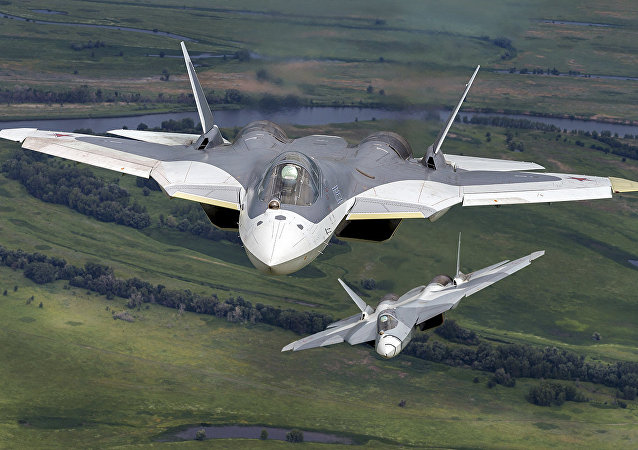 With a range of 930 miles and speeds of 2,175, the T-50 is a capable aircraft. What makes this an impressive technology is not only the speed but that it can maneuver at such high speeds. Not only that, it can sustain the pilot for up to half a minute under nine Gs of pressure. In lay terms, at nine Gs, that is a lifetime. On top of that, the T-50 can safely eject a pilot at 60,000 feet (14 miles up). That’s 22 Burj Khalifas stacked top to bottom.