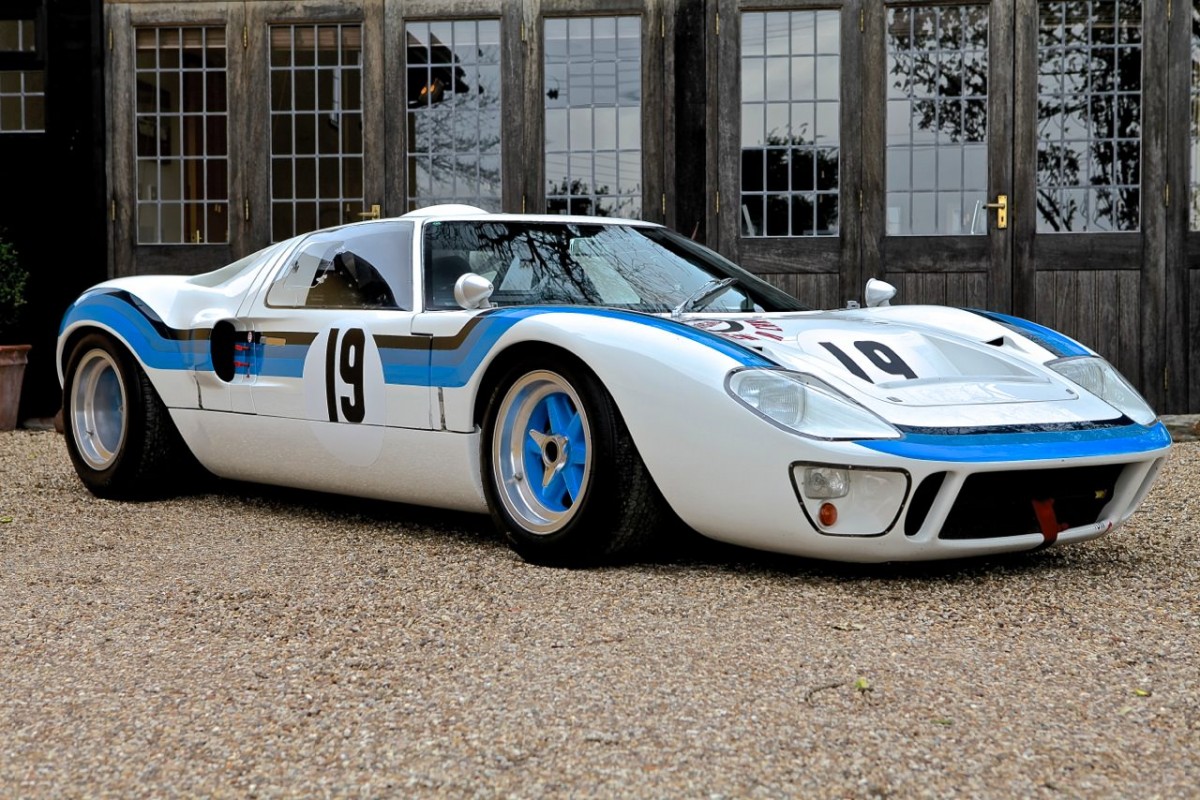 The Ford GT40 has earned quite the reputation over the years since its creation in 1963. With a decorated racing career, and being one of the best looking cars ever to grace the floor of any Ford dealership, it’s one of the most recognizable cars ever made. Well had a few thing gone differently back in 1963, we might not of ever seen anything like the GT40. 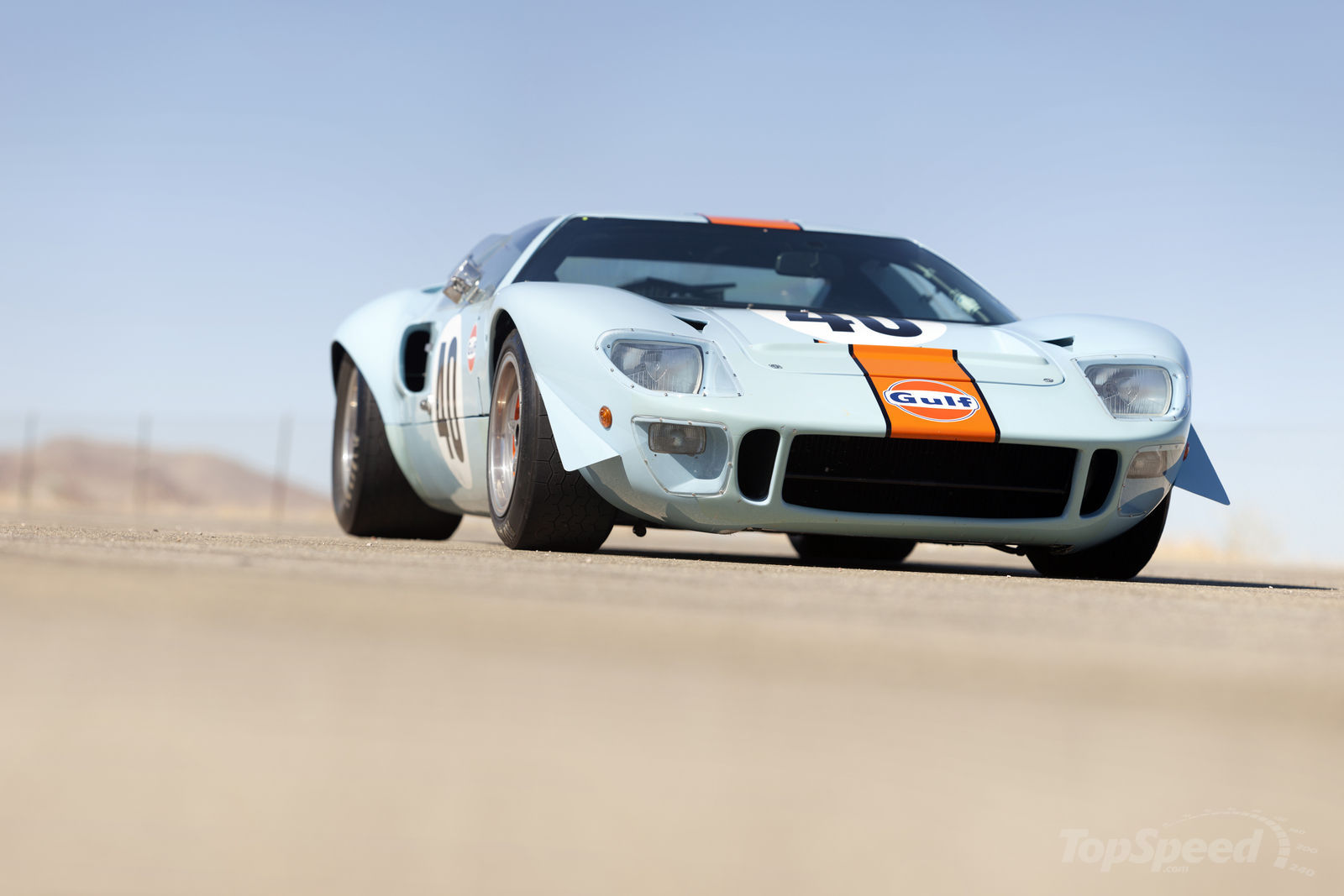 It all started when Ferrari was in a position where Ford would potentially be buying the company. So Ford proceeded to do a full audit of Ferrari’s assets and apparently the buying process had reached the final stages, but at the last minute, Ferrari backed out. It was reported that the reason for the change of heart was that Ferrari wanted to maintain full control of their Motorsports division, especially the open-wheel racing division. But it was a conflict of interest for the Ford company because they had a major stake in the Indianapolis 500. By allowing that to happen they would have created direct competition within its own ranks. 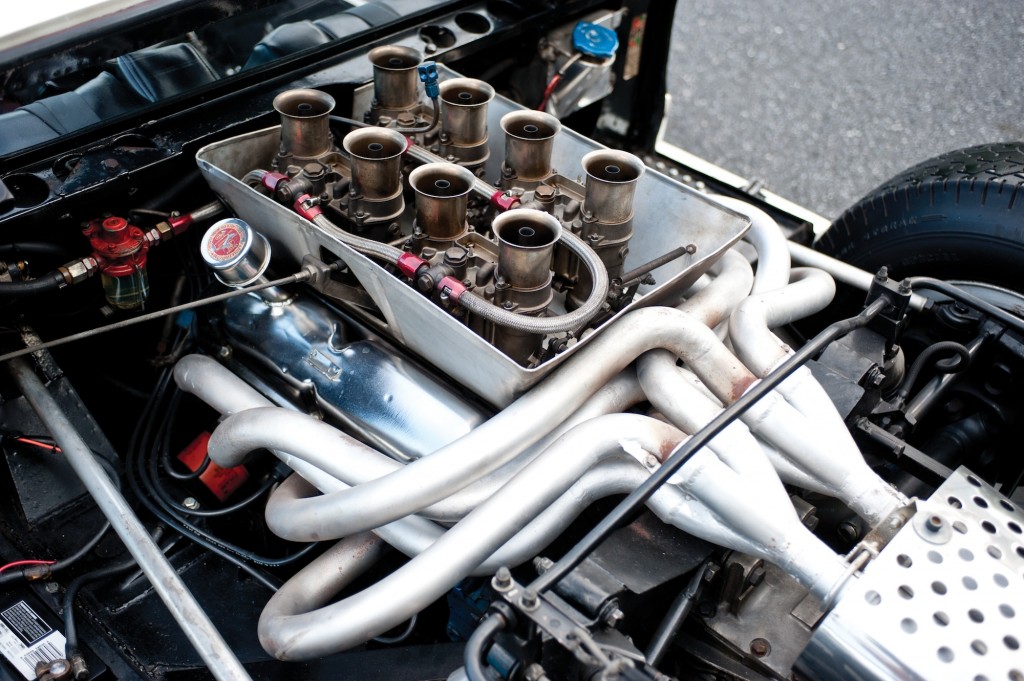 Engine for the Mk I
Photo: motorauthority

When Ferrari backed out of the deal it infuriated Henry Ford II. Apparently he immediately directed his own racing division to build him a car that would beat the dominating Ferraris on the world endurance racing series. They decided to source another company to aid them in building a new supercar, three companies began negotiations, Cooper, Lotus, and Lola. Really though it was just between Lotus and Lola because Cooper’s performance in Formula one had been on a steady decline, plus they had no prototype or GT experience. 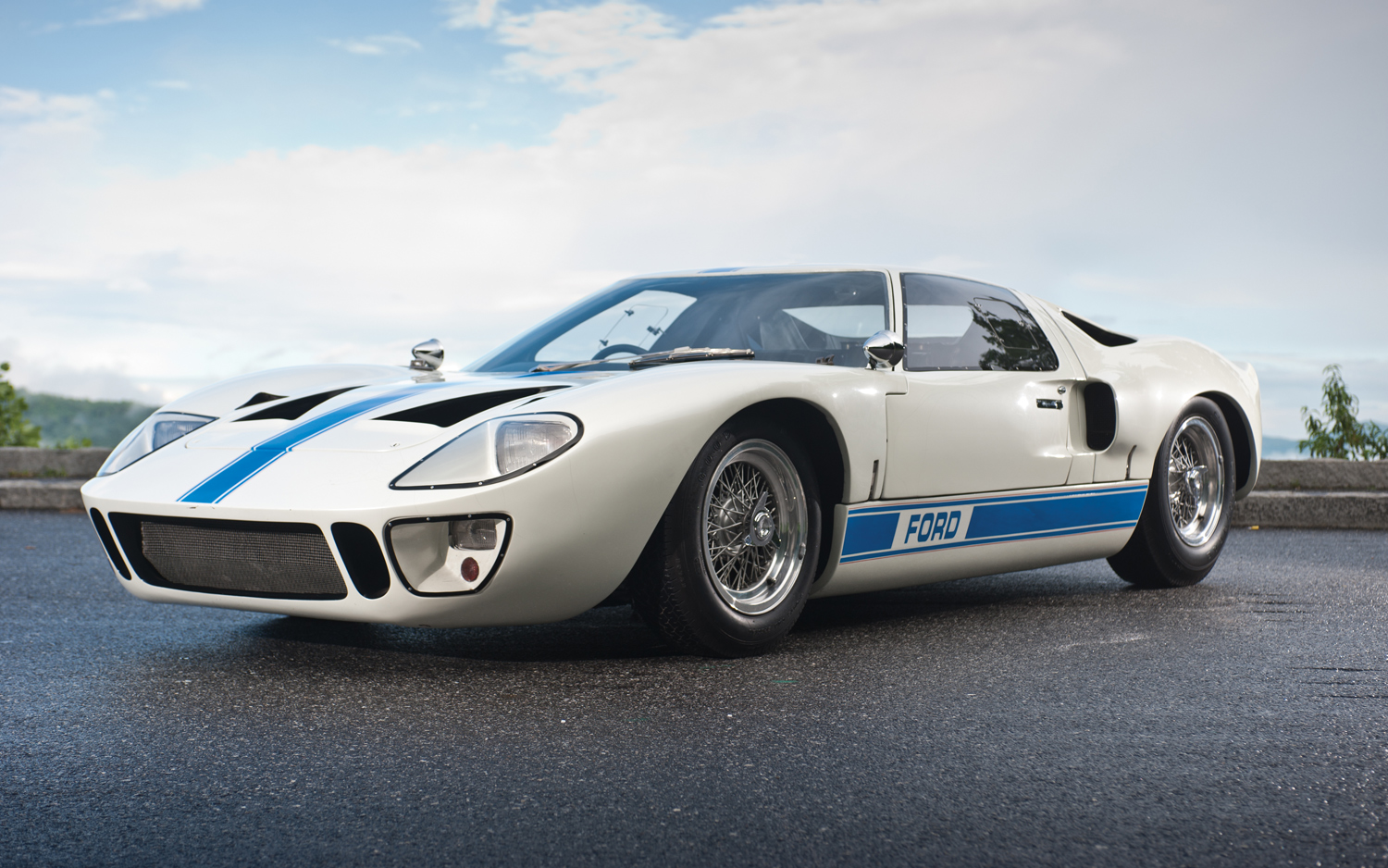 The Lola seemed like the logical choice because they had built a prototype car, Mk6 GT, that competed in the 1962-1963 seasons and done quite well. Plus, it used a Ford engine already so they were familiar with the product. Lola owner , Eric Broadley, signed a short 1 year agreement to help, but him only not Lola Cars for whatever reason. The agreement also included that Ford buy two of the Mk6 chassis so it worked well for them. Also in the the development team was the ex-team manager for Aston Martin, John Wyer. 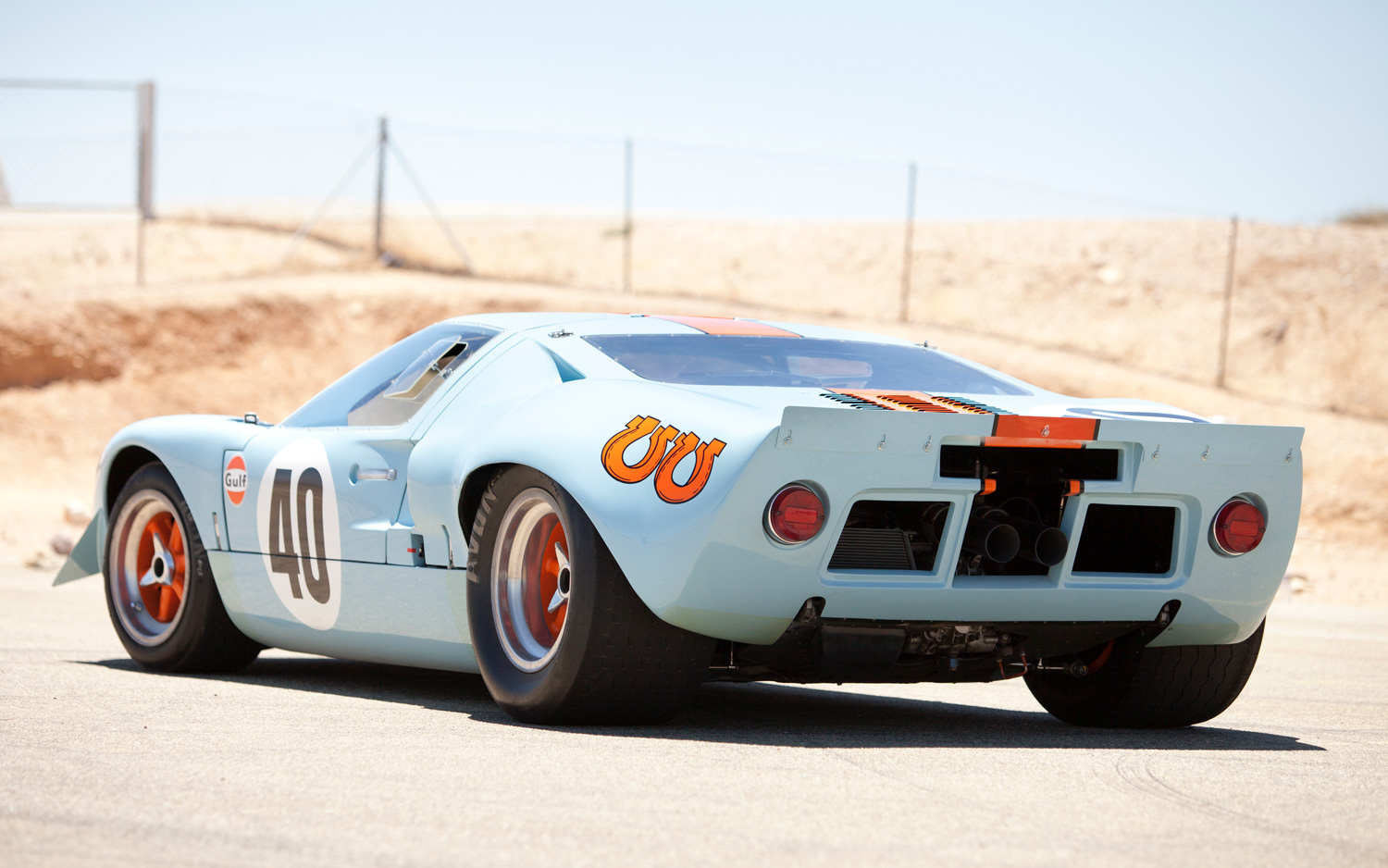 The first Ford GT was unveiled in England, April 1st 1963. It was reported that the price they were charging for a complete model, ready to compete was the equivalent of just under $7,000 USD at the time. Which even in 1963 that seems like very low amount of money. The Mk I GT40 first raced at the Nurburgring 1000 km in 1964 and even though Ford had high hopes for this first race, the car was forced to retire due to a suspension problem. Its first season had its ups and downs. Just three weeks after the race at the Ring, all three cars entered into the 24 hrs of Le Mans led the race from the second lap till they were forced into their first pit stop of the race. Things took a major turn for the better after the 1964 Nassau Race, when the man himself Carroll Shelby took over the program. 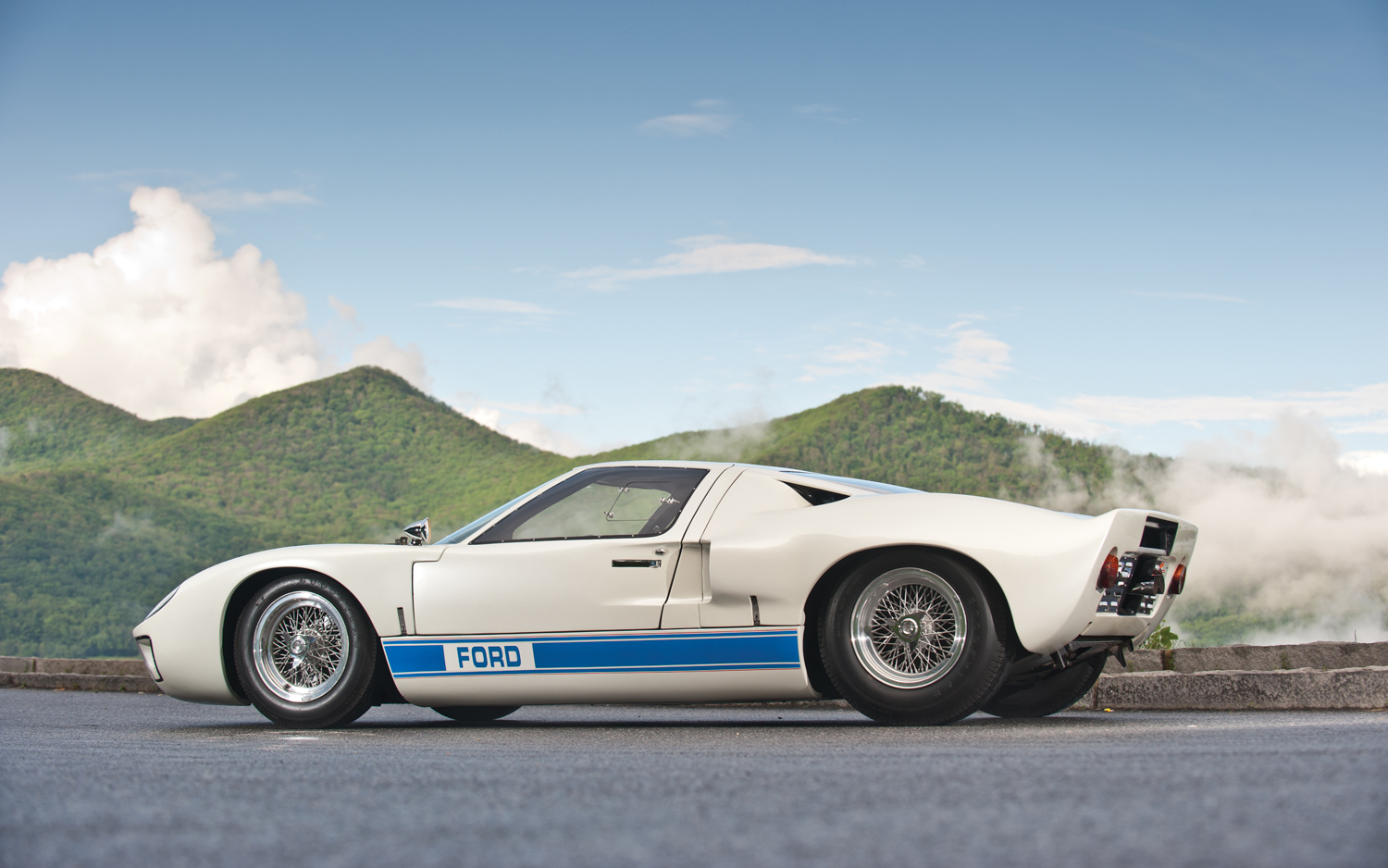 Shelby took the information gathered during that first season and used to to create additional models like the Mk II, X-1 and many more that were extremely successful. In 1965 at the first running of the 24 hr format at Daytona, the Mk II brought home a 1st, 2nd, 3rd finish and continued to dominate for the rest of the season. The same thing happened again at the 1966 12hr at Sebring, only this time it was the X-1 roadster in first, Mk II in second, and the original Mk I in third. Just a few months later the GT40 achieved yet another 1-2-3 finish at the 24 hr of Le Mans. 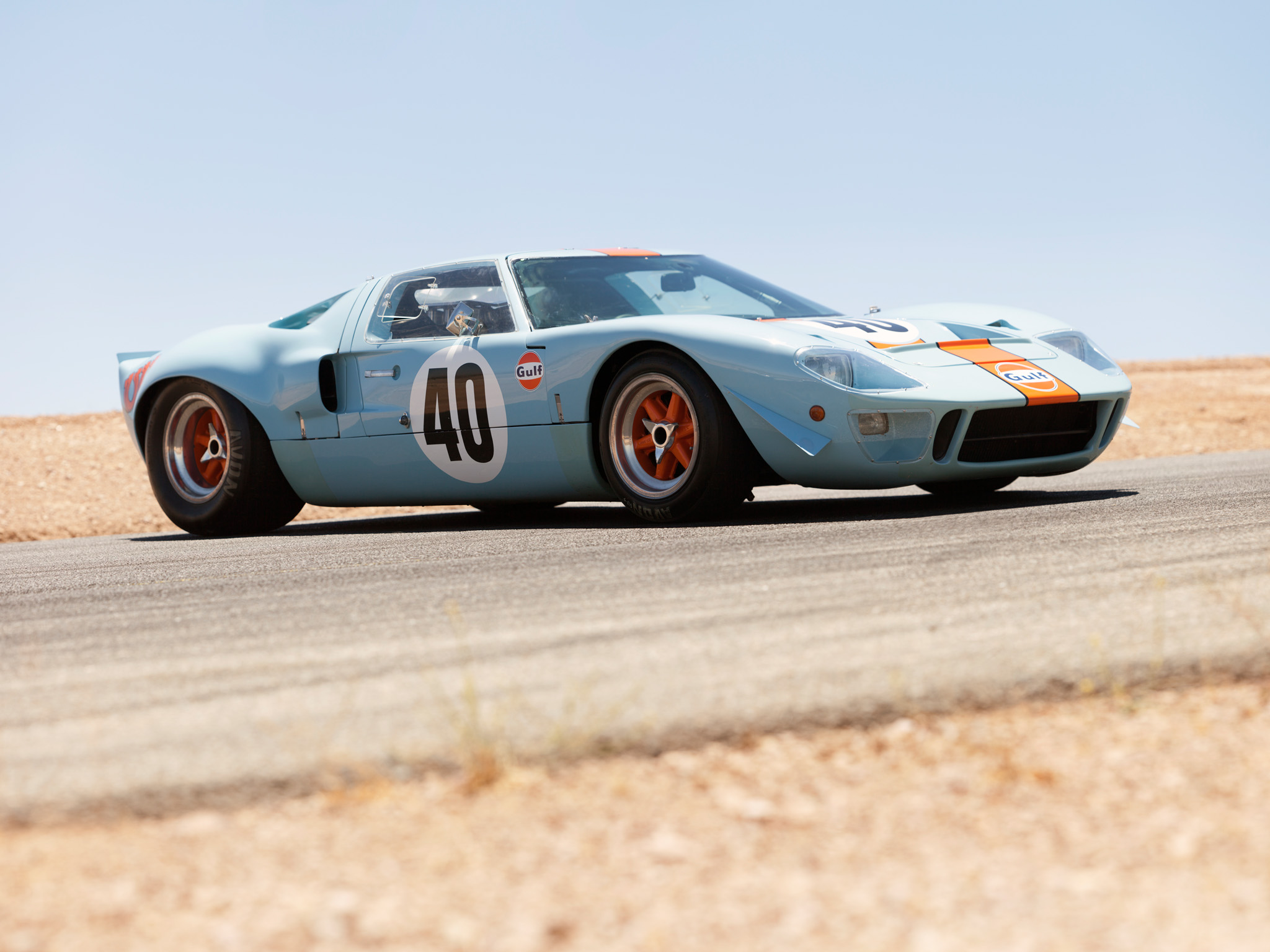 Now, who knows what would have happened if Ford had actually bought Ferrari back in those days. The collaborations between those two companies might have been something special. As special as what the GT40 has become, we will never know. But even though we feel like Carroll Shelby would not be too happy about the fact of their being a eco-boost twin turbo V-6 in the new 2017 edition of his beloved GT. But we could be wrong. 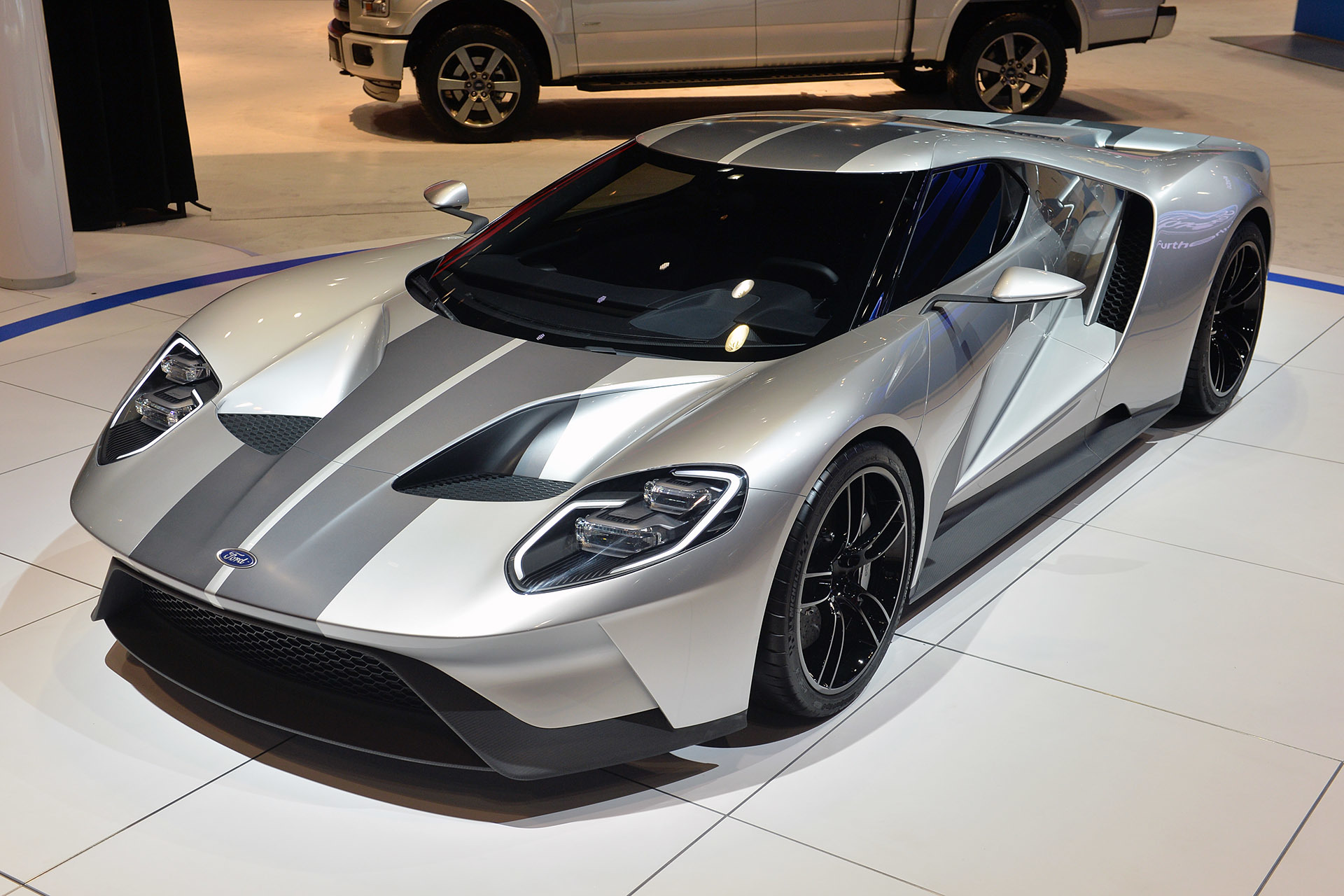 Here is the GT40 Mk I running on the track. Listen to how incredible the exhaust note is.