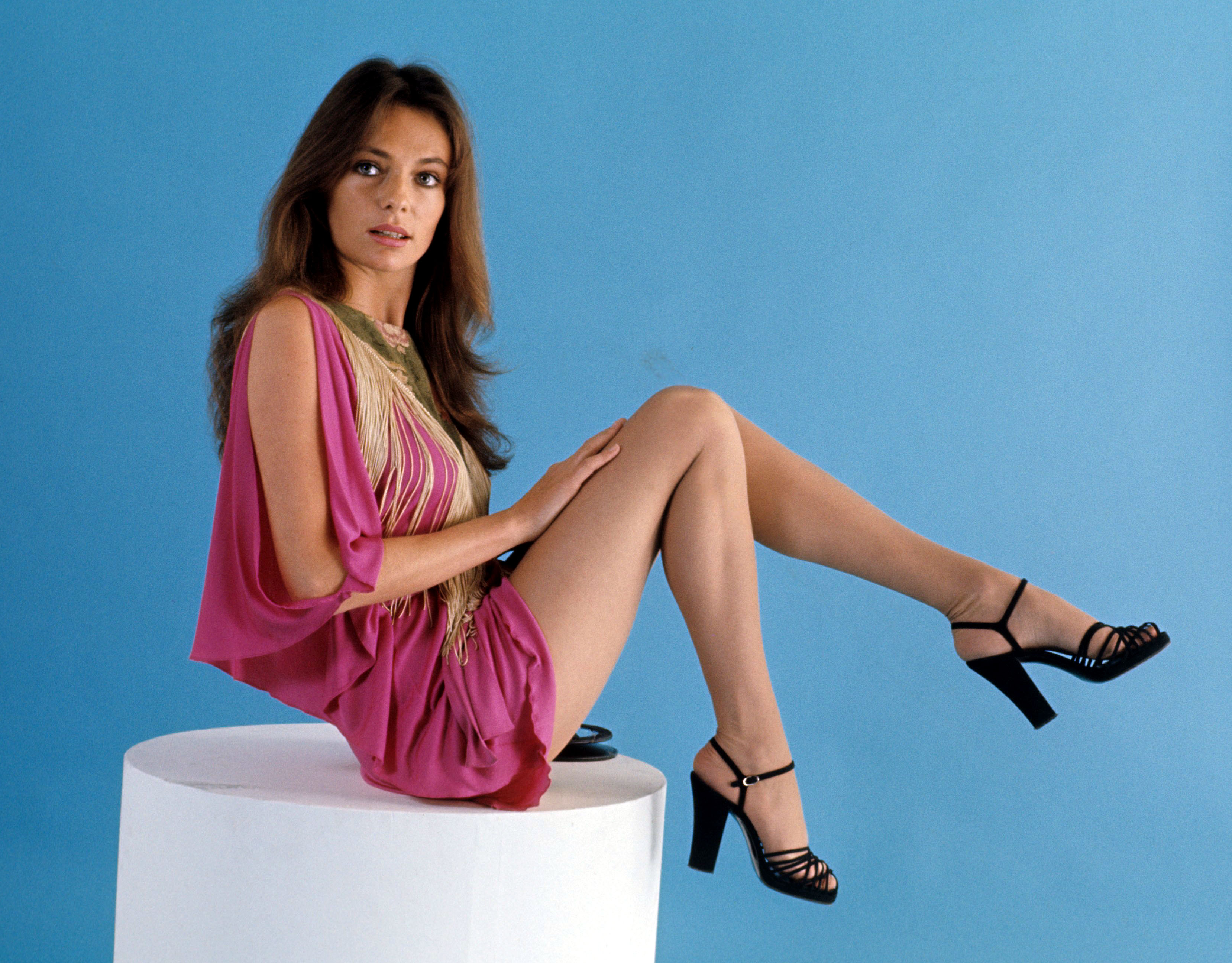 It wasn’t that long ago that people looked down upon those that went late into life, if not their entire life, without getting married. Especially women. Luckily though, times are changing and there are quite a few people that haven’t walked down the aisle towards nuptial bliss. There are many reasons why this can happen, but whatever the reason may be, there are countless famous women that have never tied the knot.

We compiled a list of some of the most prominent and got some sort of explanation as to why they never pulled the trigger when it came to marriage. You won’t believe some of the stunning women that made this list, nor the reasons why. 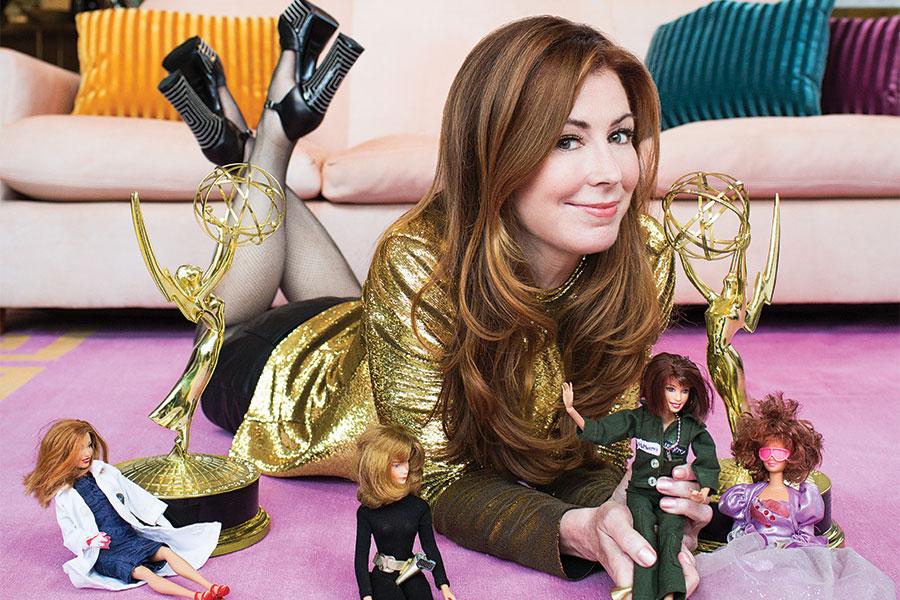 Those of you that are familiar with Desperate Housewives will immediately recognize this lovely redhead as Dana Delany. Even though she’s featured as a pivotal cast member, she’s never actually been a “housewife.” According to reports, she’s in no hurry to get hitched either. When asked about the subject she had this to say, “I have tried hard all my life not to be a desperate housewife. I grew up with 70s feminism and I try to hold true to those principles. A job is often a better bet than many men, and more fulfilling.” 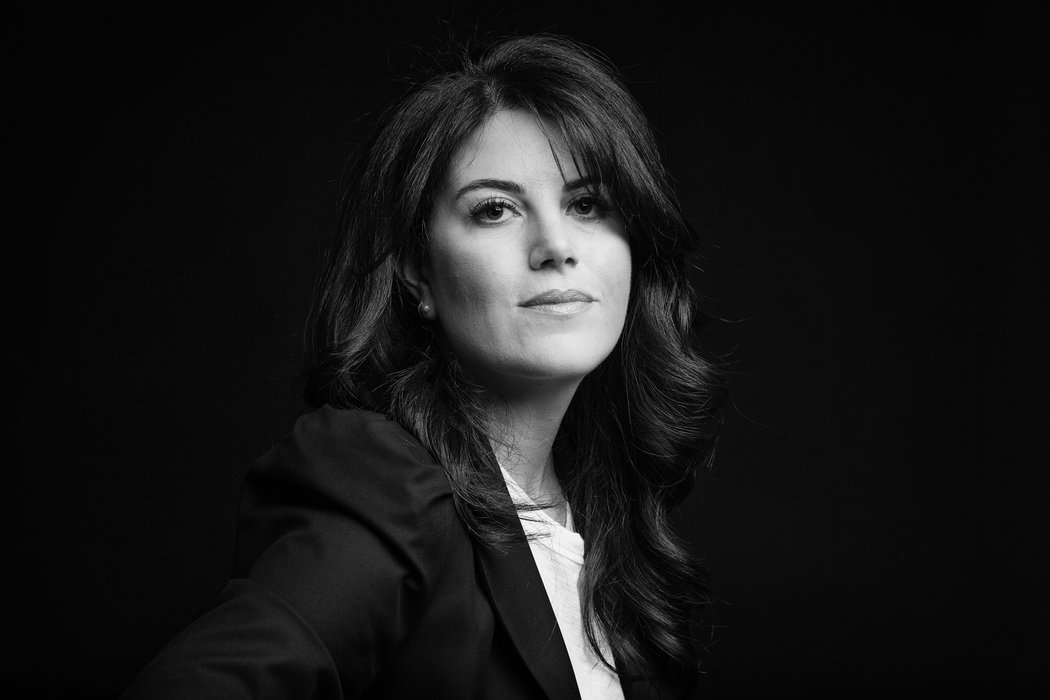 This one may come as a surprise to you, but the one and only Monica Lewinsky has never been hitched. Granted, she does have a notorious reputation due to her highly publicized affair with President Clinton a few years back, but even still. Apparently she’s made numerous attempts at dating but hasn’t had much luck. Most of her relationships are short and unstable, but she has high hopes that someday that will change. I’m sure there’s some guy out there that would have no problem overlooking her involvement in one of the most well-known sex scandals in United States history.