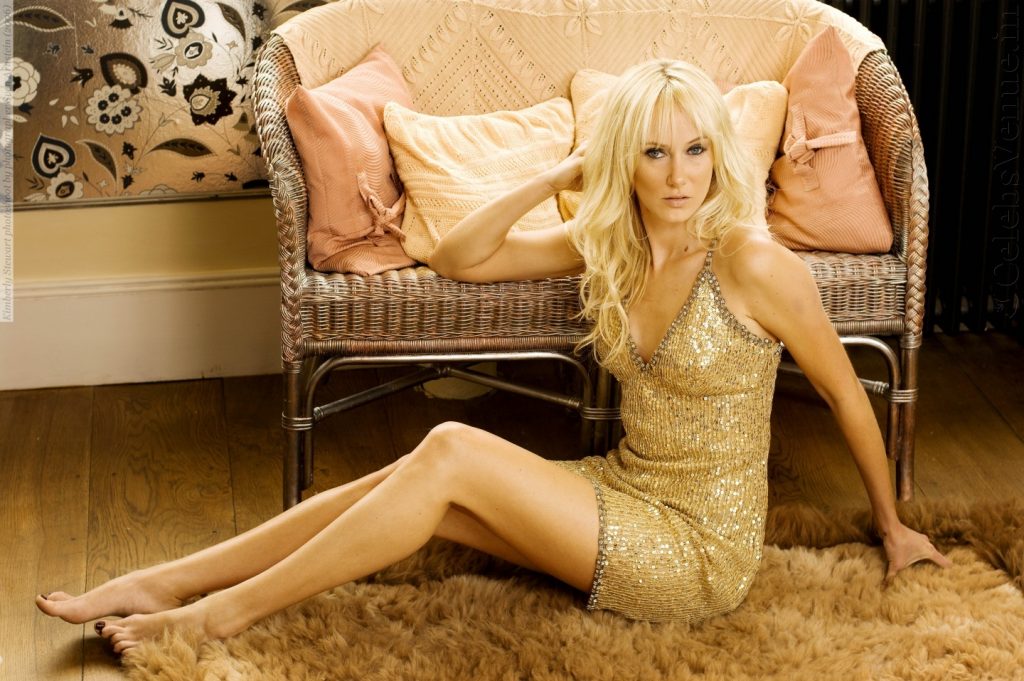 It’s absolutely mind-boggling that some lucky guy hasn’t swooped the drop dead gorgeous daughter of Rod Stewart off her feet and entered into a long-lasting nuptial bliss. That’s right, Kimberly Stewart is still an unmarried woman despite having a world famous father and stunning good looks. Although that could change very soon because after the birth of her daughter she came to the conclusion that she wanted to change her lifestyle. She recently told reporters, “I’m going into that next stage in my life of being really grown-up. I know what I want now. A nice husband, good career, and babies.” 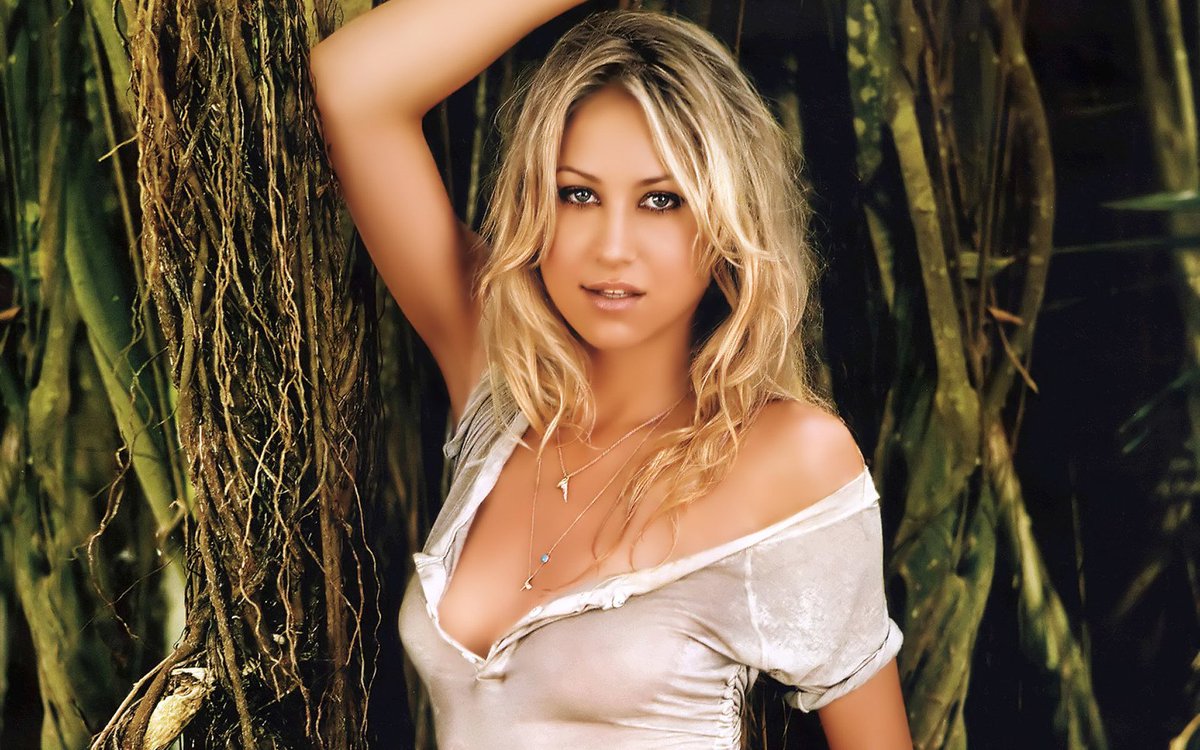 As a single man myself, I must admit this one left me in a state of shock. Anna Kournikova, the smoking hot professional tennis player-turned-model has never been married. She’s come close a time or two, but never actually said those famous two words “I do.” Anna had a long standing relationship with Enrique Iglesias and for all we know they are still together to some degree. But according to reports, the former tennis star has yet to get hitched. Reporters once cornered Iglesias to ask him about his stance on marriage and he more or less said he didn’t believe in it because his parents had been divorced and he doesn’t think a piece of paper means you love someone any more than someone who isn’t married. I can’t argue with that logic, but I’m telling you right now if I’m dating Anna Kournikova, I’m locking that down. 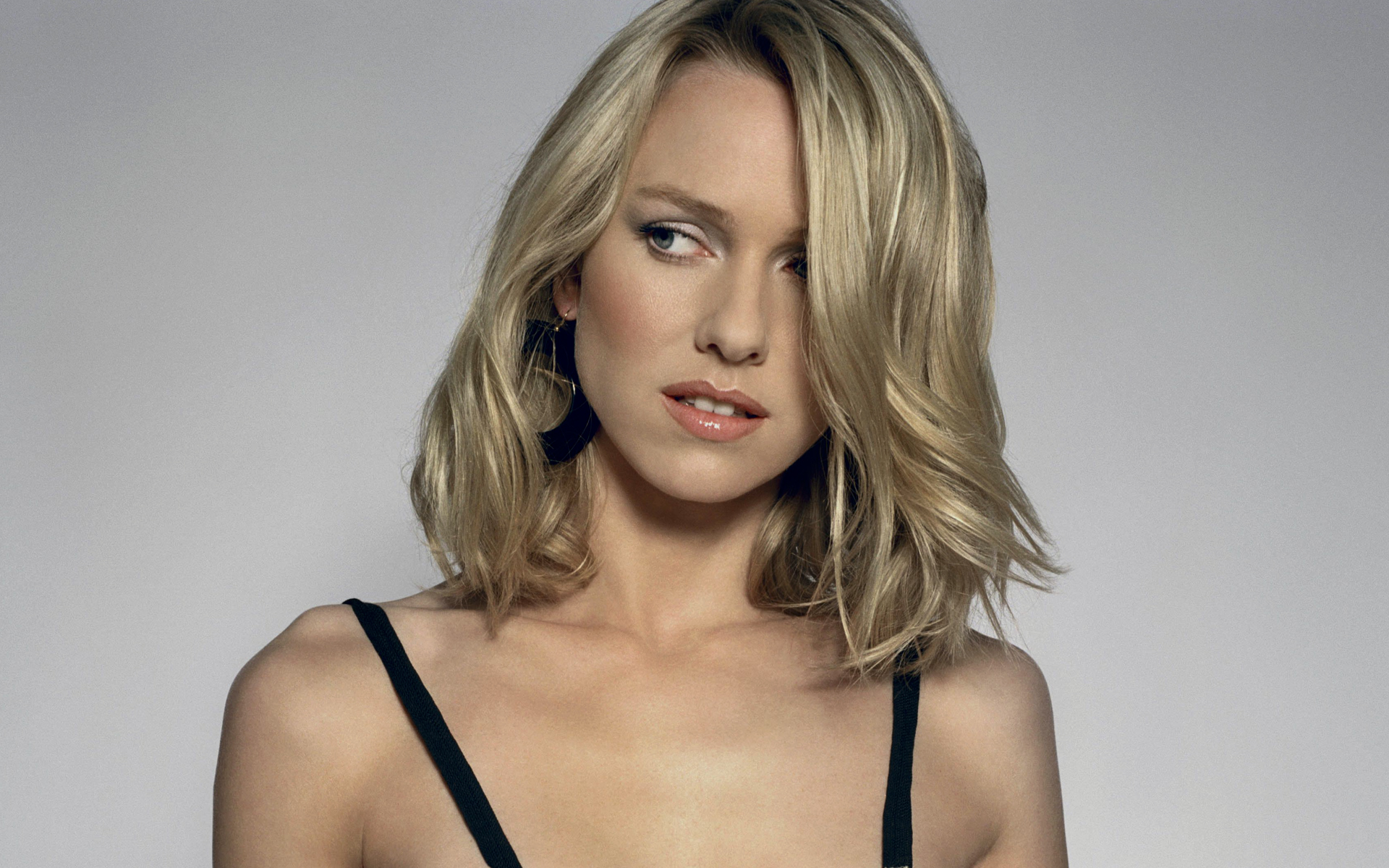 Naomi Watts is one of Hollywood’s leading ladies, not to mention quite attractive. That makes it difficult to believe she’s never taken a walk down the aisle, especially because she’s had two major relationships with high-profile Hollywood actors such as the late Heath Ledger, and star of Ray Donovan, Liev Shreiber. Naomi and Liev were together for 11 years before calling it quits, so she may as well be married considering there are countless examples of people that have gotten married but not been together nearly as long. Apparently the two were engaged for a short time, but even still made it publicly known that they had no plans to tie the knot.