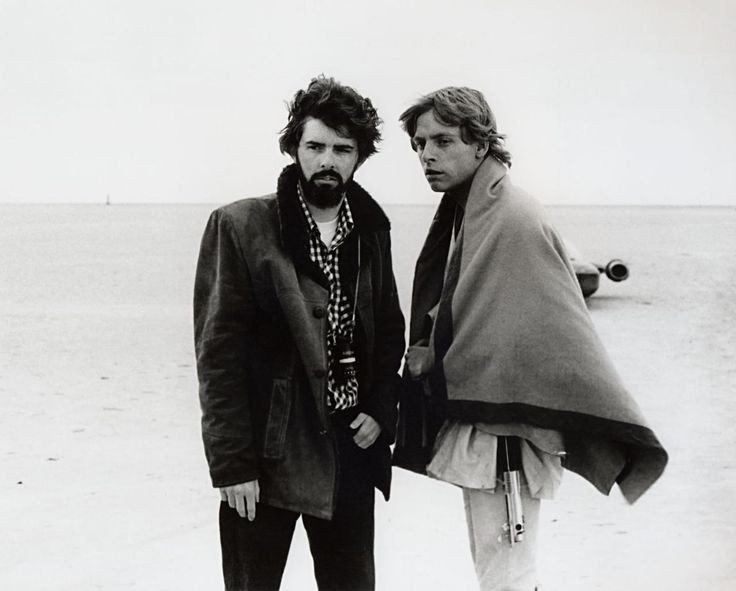 Few, save maybe George Lucas, believed the Star Wars Movie would become much of anything. In the ‘70s, science fiction was a risky category, and that’s putting it nicely. The only brands that had some success were the TV series Lost in Space and Star Trek. Even those shows suffered low viewership despite their respective and dedicated fans. In the years since the first Star Wars film came out, those naysayers have had to earn their hats. The reinvigorated interest in Star Wars due to the 7th episode’s release has brought many of the movie buried secrets to life, i.e. Carrie Fisher’s cocaine battles, and Harrison Ford’s smooth moves with Fisher. The thing is, there’s so much more to the story…

George Lucas, the director of Star Wars, now called A New Hope, wanted an A-lister for the role of Han Solo. The former carpenter, Ford, had been on TV some, but not in anything groundbreaking. Lucas wanted James Caan, Al Pacino or someone like Sylvester Stallone to play the hunky pilot of the Millennium Falcon. During auditions, Ford read some of Solo’s lines to help another actor with the opposing lines. Lucas heard Ford’s read and liked it so much, he hired the unknown actor to be Han.

24. Ford Took the Role for Song 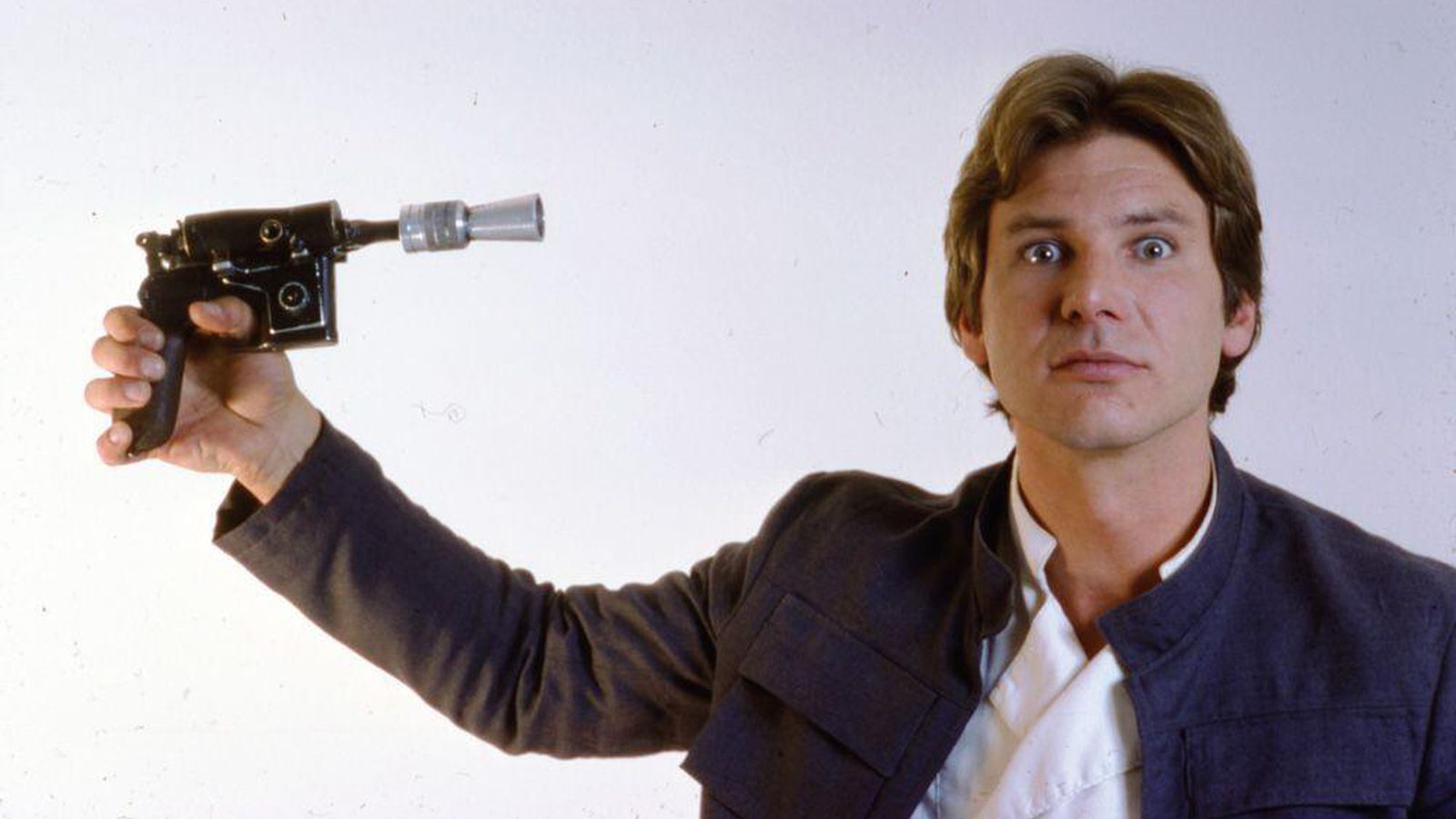 When Lucas embarked on creating Star Wars, as discussed, support was thin. He had to finance the movie with his own money so things like lavish pay for actors had to take a back seat to other priorities. As such, Ford earned a jaw-dropping $10,000 for his part in it. Of course, he took it because what else did he have going on? Plus, Ford was no fool. He knew there were more accomplished actors who deserved to make better pay. He eventually got paid. Don’t worry.