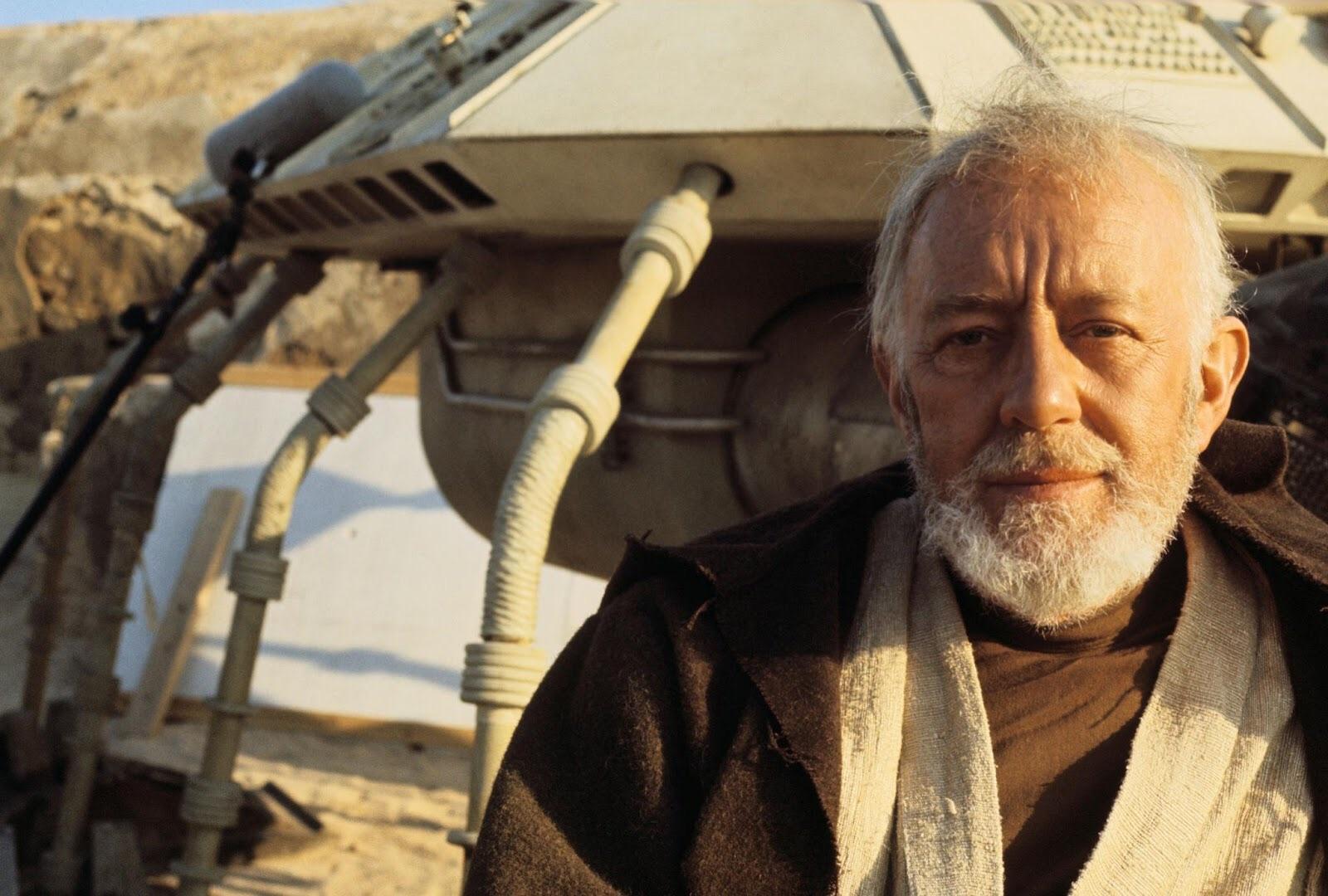 The man who played Ben “Obi-Wan” Kenobi, the first time, earned a decent paycheck. Lucas brought Guinness on to legitimize the production. Guinness, nobody’s fool, had been around the block enough to know where to find the real money. He negotiated a contract for two percent of the box office. Lucas agreed. What sounds like a pittance, only two measly percent, worked out to more than $95-million when it was all said and done.

22. Guinness Was Kinda a Jerk

Fans of Star Wars don’t like to talk about it, but Guinness wasn’t exactly Mr. Sunshine on the set. His background was in the classics, a stage actor-cum-film-star. He had chops. He’d worked with the greats of his time. This Star Wars bit was “fairy tale rubbish.” That was how he described it in a letter to an old friend while considering the role. In the same letter, he called George Lucas “Paul.” That same letter he ended with a small light of hope: “… Could be interesting perhaps.” 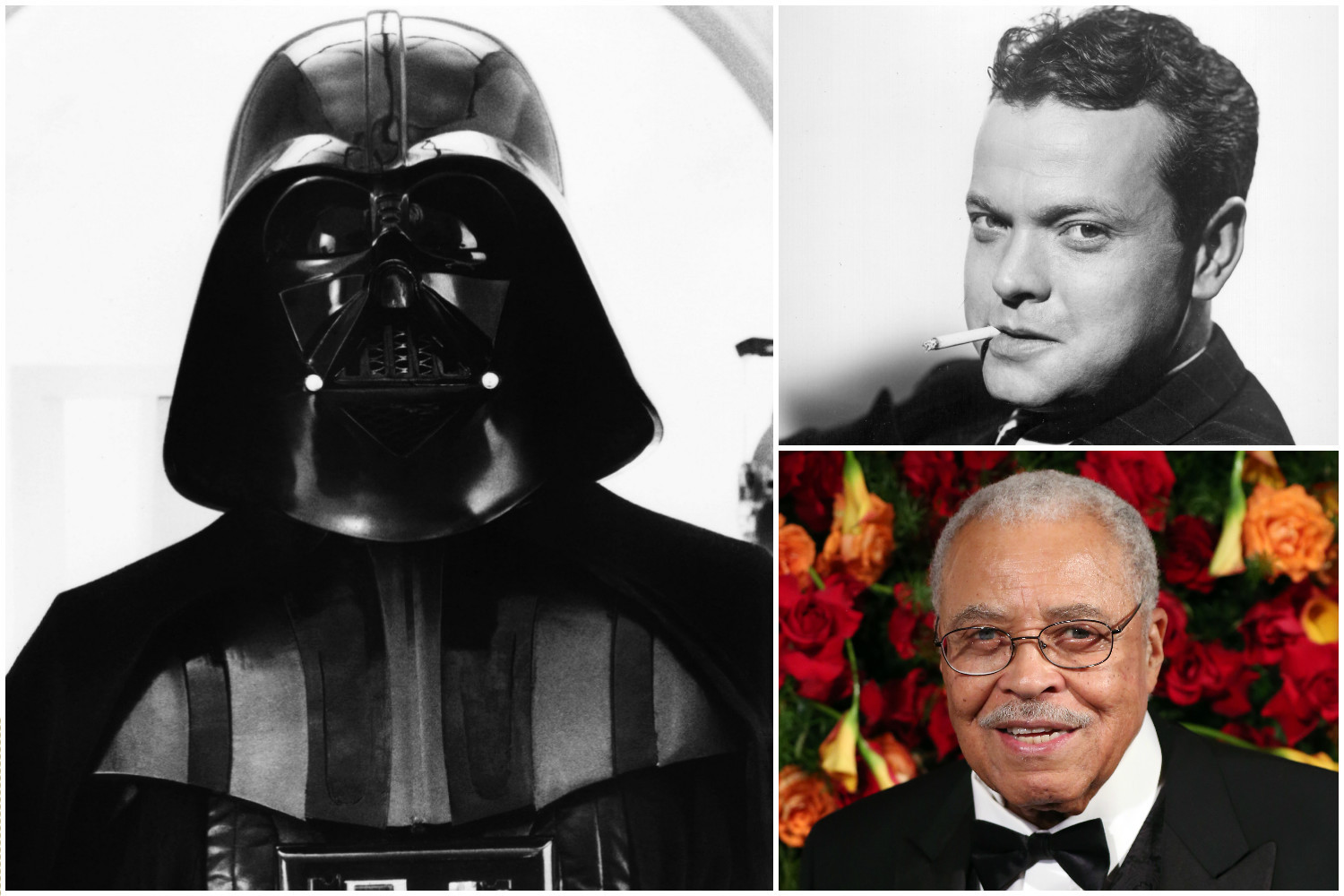 Kids today don’t know Orson Welles, the legendary actor whose name would have easily eclipsed Alex Guinness’. Lucas wanted Welles for Vader because of his voice, for one. Also, Welles would have lent the movie credibility. At the time, James Earl Jones wasn’t the icon he is today. In the end, Lucas decided to go with a lesser known actor for Lord Vader, probably because he couldn’t afford Welles, and history made sure we’d recognize Jones’ voice forever.