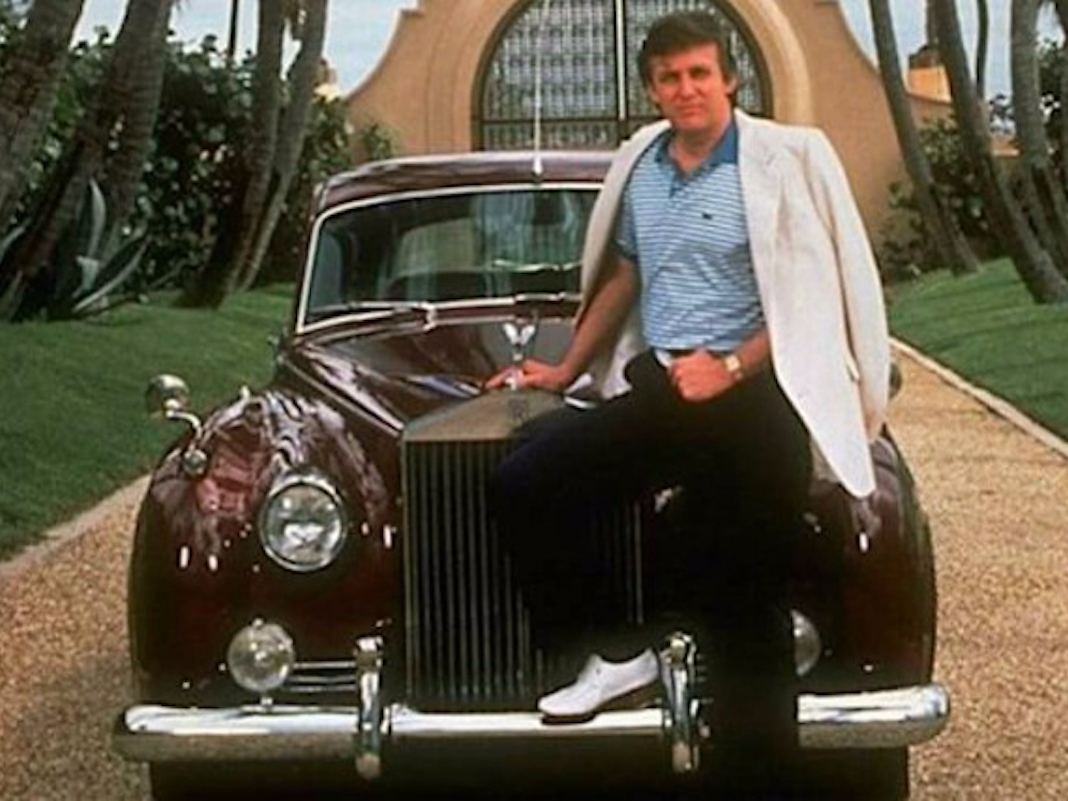 Before he was the President of the United States, Donald Trump was a typical billionaire. He likes penthouse suites, all gold everything, and his extensive (and expensive) car collection. While some may debate if Trump knows what he’s doing in the White House, there’s no debating his taste in luxury cars.

We rounded up his most impressive and insanely expensive vehicles for you to drool over. 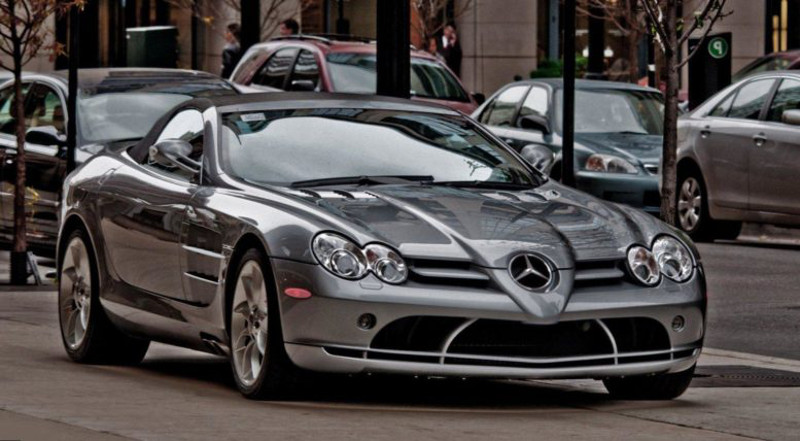 Probably one of Trump’s most well-known cars is the 2003 Mercedes-Benz SLR McLaren. It’s said only 370 of these were released in 2003, which explains why it cost a reported $450,000. Of course, that’s chump change to The Don. 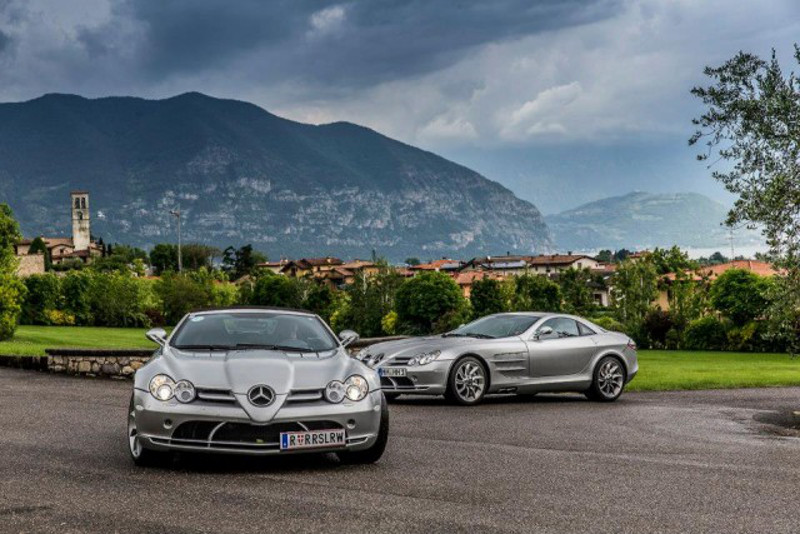 It’s also said Donald had this insanely expensive vehicle delivered right to his door step at Trump Tower in New York. Not only is the Mercedes-Benz one of the flashiest cars to hit the streets, it also boasts a V8 engine with a horsepower of 617.