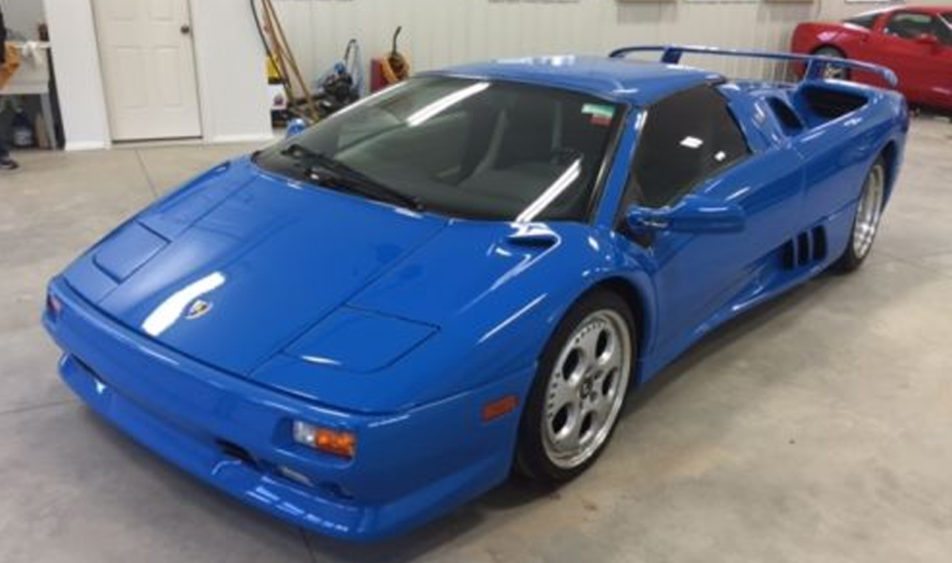 Donald made news when he bought his Lamborghini Diablo VT Roadster during the 1990s. He may not own it anymore, but it’s still one of the most recognized cars from his collection. In fact, it’s said even the LeMans blue paint job was custom just for Trump. 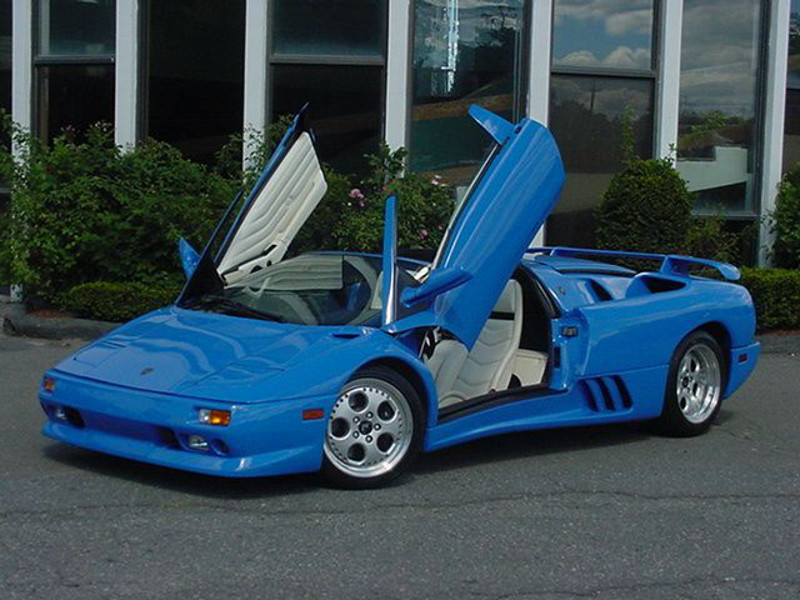 The V12 engine reaches almost 500 horsepower and can exceed 185 mph. As if that wasn’t enough to reel in potential buyers, the sale listing reportedly states the car has been pampered and comes with the original paint job. Just imagine hitting the road in one of Trump’s best-known cars! 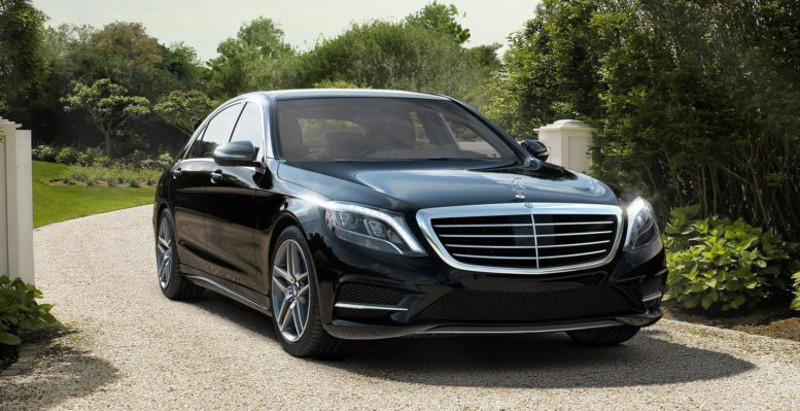 Trump is said to have spent at least $200,000 on this Mercedes-Benz, which is quite literally a small fortress. It can withstand small arms fire and allegedly even small explosives. Perhaps Trump was preparing for his role as president all along.