23. Griffith Was a Prankster 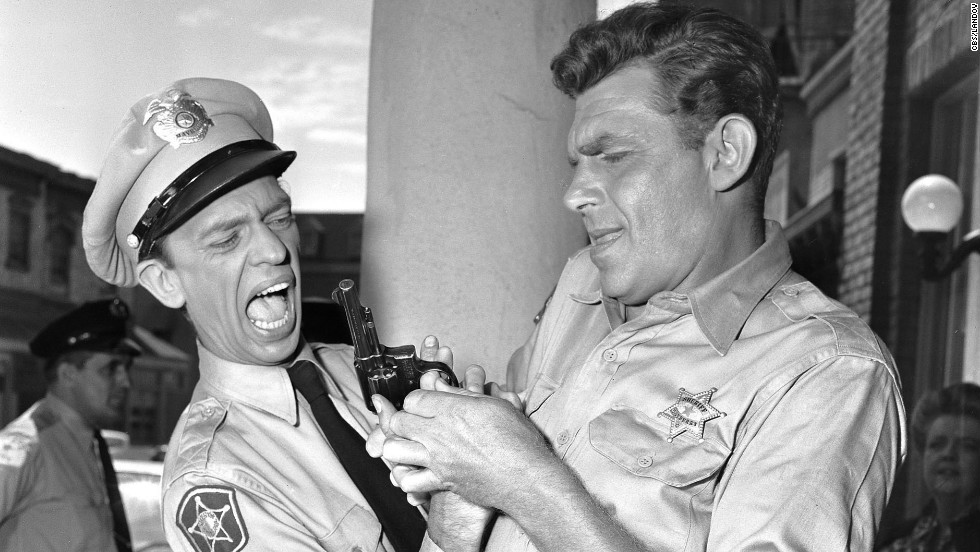 On the set, Andy Griffith had a reputation for pulling stunts and Don took the brunt of his antics. He was probably the only one who would tolerate it. The standard gag was for Andy to call Don, “Jess,” short for Jesse, which was Don’s real name. He hated it, but always shrugged off the taunting. The irony was that while Don was the serious one off camera, and Andy the goof, they played opposite roles on the show. 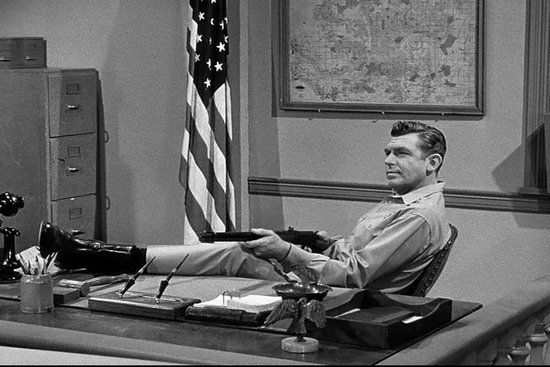 Once, to get back at Andy, the cast took Griffith’s shoes, the ones he wore to the set. It wasn’t like he went shoeless at the end of the day. He wore his character’s boots from the show. The pranks were so frequent and influential, the writers wrote an episode where Opie and his friends parked Sherif Taylor’s car in front of a fire hydrant. This, of course, meant he would get a ticket.

Mayberry wasn’t in California, but the opening credits were. (The real place is on the east coast.) The iconic intro for the show, with the whistling and the shot of Andy walking with Opie? Producers filmed it at the east end of the Santa Monica Mountains near Los Angeles, in Franklin Canyon Park. That’s about as far as one can get from Mayberry.