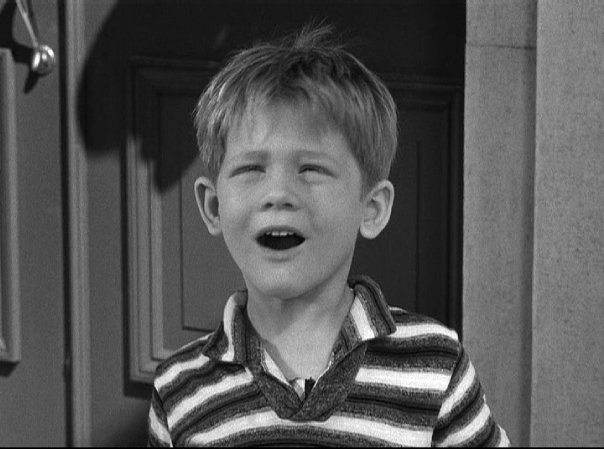 That’s not fair. A lot of girls throw way better than Opie. In the opening credits, Opie tosses a rock into the lake. There was only one problem with the take. The kid, little Ronnie Howard, couldn’t lob the stone far enough to make the water. From behind a bush, a properties man tossed a rock in sync with Opie’s throw. Well, it wasn’t in perfect sync. There’s a slight delay. Plus, nobody believed that the little wuss, Howard, could make such a toss.

19. Andy and Aneta Sitting in a Tree 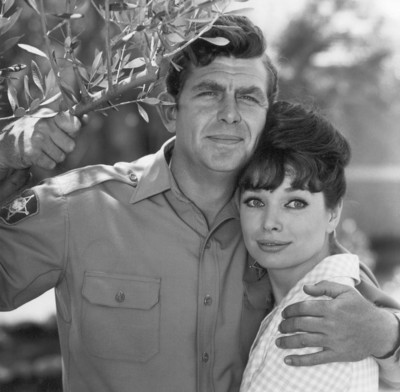 On the show, Griffith and Aneta Corsaut, the woman who played Helen Crump, were the cutest couple in Mayberry. The affection wasn’t just solid acting. The steamy rumor is that they were also riding the hobby horse off-camera. Sweet, right? So sweet. There was only one problem; Griffith was a little married at the time. The old fox. He eventually divorced, then remarried… three times before the Grim Reaper came to roost. Maybe fox is the wrong metaphor. Dog? Woof, anyway.