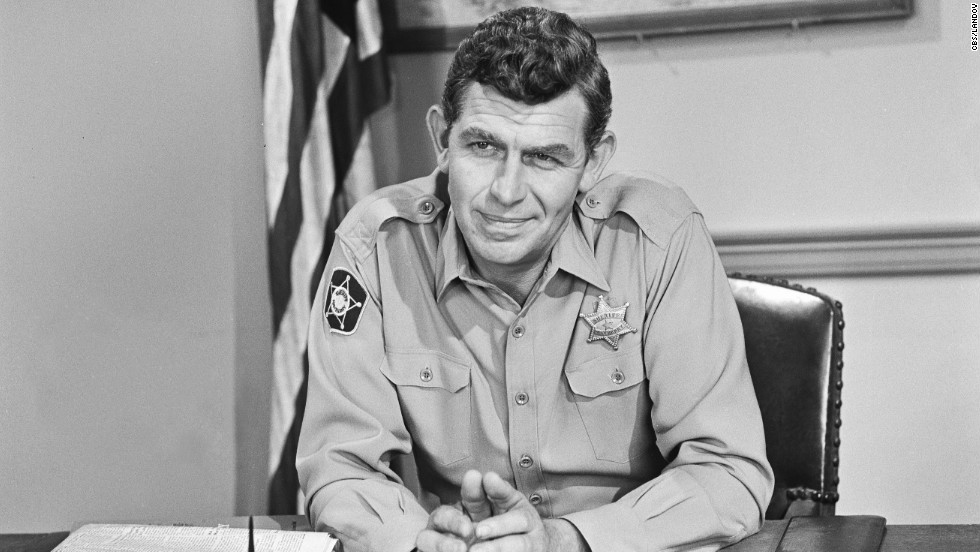 There is a strong sentiment coursing through the veins of the United States today. Well… there are many, but the one I mean is the desire to restore the wholesomeness of America. For those who would make this a reality, shows like “The Andy Griffith Show” capture the gentler, more classic Americana. It’s easy to see how one might indulge in fantasies about Mayberry. It’s a nice place. The worst thing anyone ever did there was to say the word “heck.” Of course, that was on-camera. Behind the scenes, there was oh so much more going on…

25. Don and Andy Were Really Friends 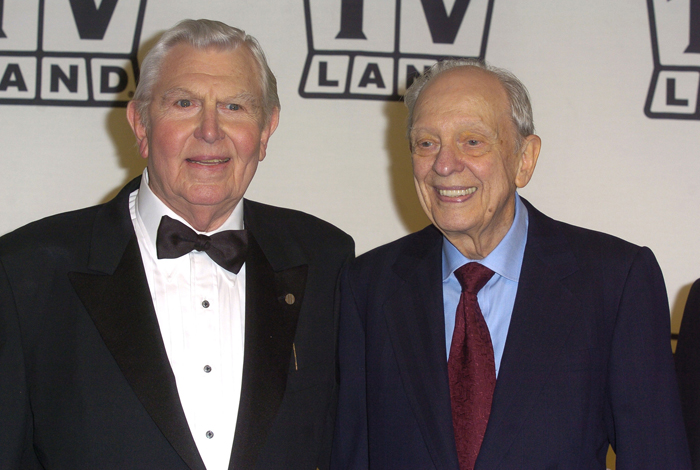 Part of the magic of Don Knotts and Andy Griffith’s on-screen chemistry was that they were real pals in life. They met on Broadway in the 1950s. Both had grown up in the south during the depression, so they had a lot in common. They hit it off so well that they stayed friends until Knotts passed away in 2006.

24. They Met While Acting as Soldiers 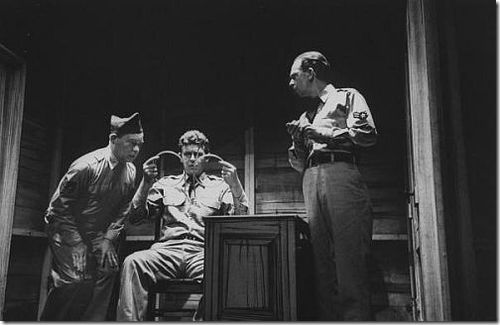 In Mayberry, they played men of the law, but on Broadway, they’d played men of war. The pair became friends while on the set of a film adaptation of a play titled “No Time For Sergeants.” It was 1958. That friendship would last almost five decades when it was all said and done. Griffith was at Knotts’ side when he passed, talking to him as he’d always done. Six years later, Griffith joined Knotts in the great beyond.