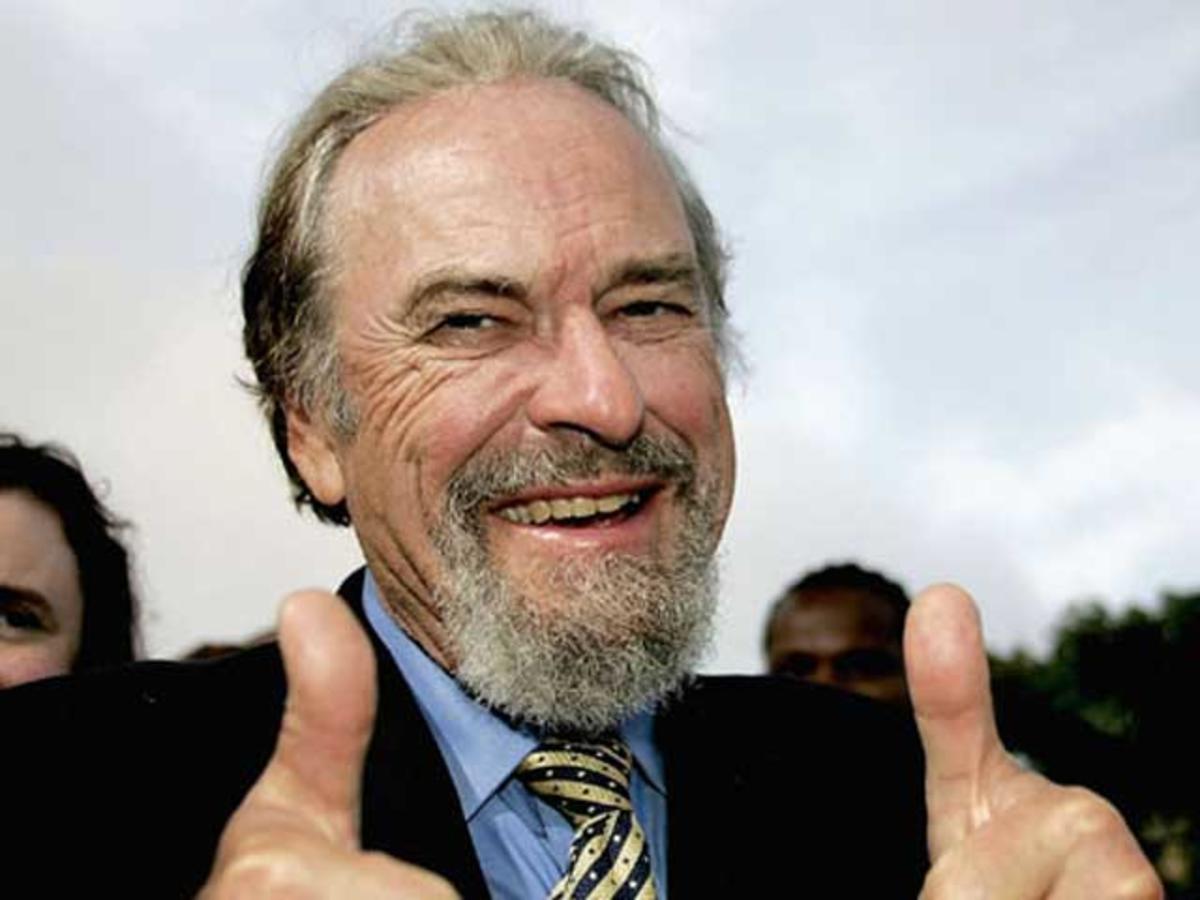 No, that’s not the name his parents gave him. Born Elmore Real Torn, Jr., Rip Torn opted for a more Hollywood name by adopting a family nickname. Rip Torn played the show’s producer Arthur, a character who often provided a valve on some of the show’s comedic tension. Torn started life in Texas, and studied there too, at A&M and the University of Texas. As it goes, all things Texas are bigger. It may be why Torn is such a big personality. Torn made it to Hollywood by hitchhiking, literally. It wasn’t until he moved to New York and studied under the famous Lee Strasberg that he developed his authentic chops. 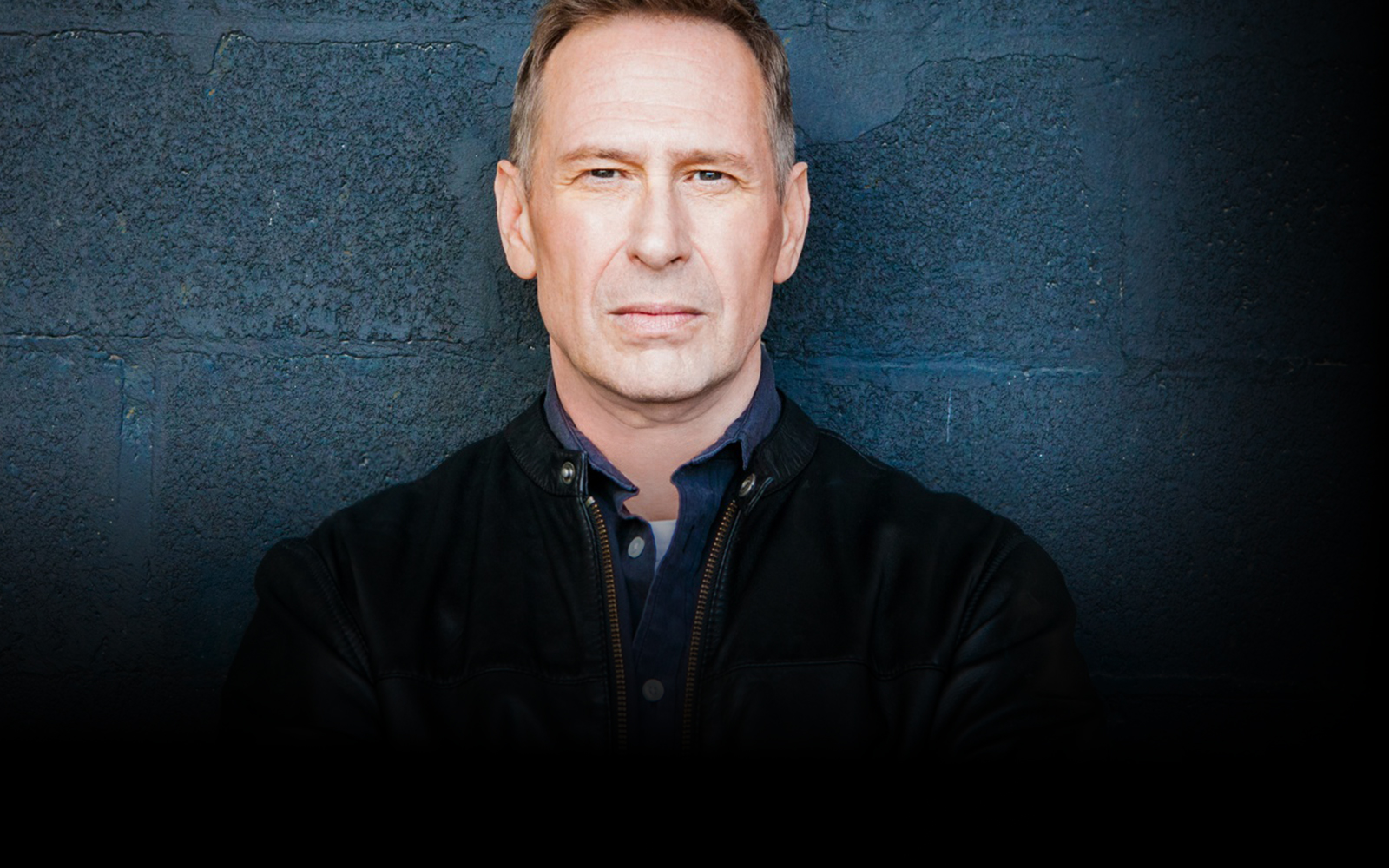 Raised in Brampton, Ontario, Thompson made his name on the Canadian sketch comedy show, “The Kids in the Hall.” He was proudly and loudly the only gay cast member, a fact he would often play up whenever it served the comedy. When that show ended, he played Brian on “The Larry Sanders Show” for three seasons. While Thompson may not have needed Shandling’s show for his career, it proved his diversity. He’s continued to stay busy as a working actor, most notably in the series, “Hannibal.” 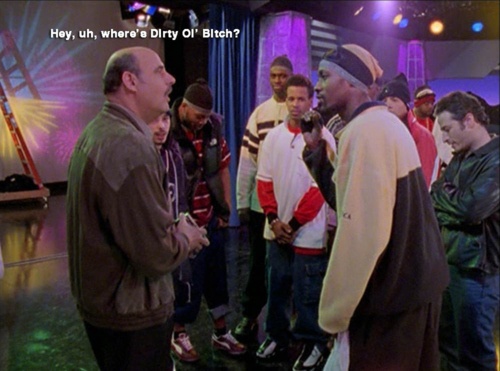