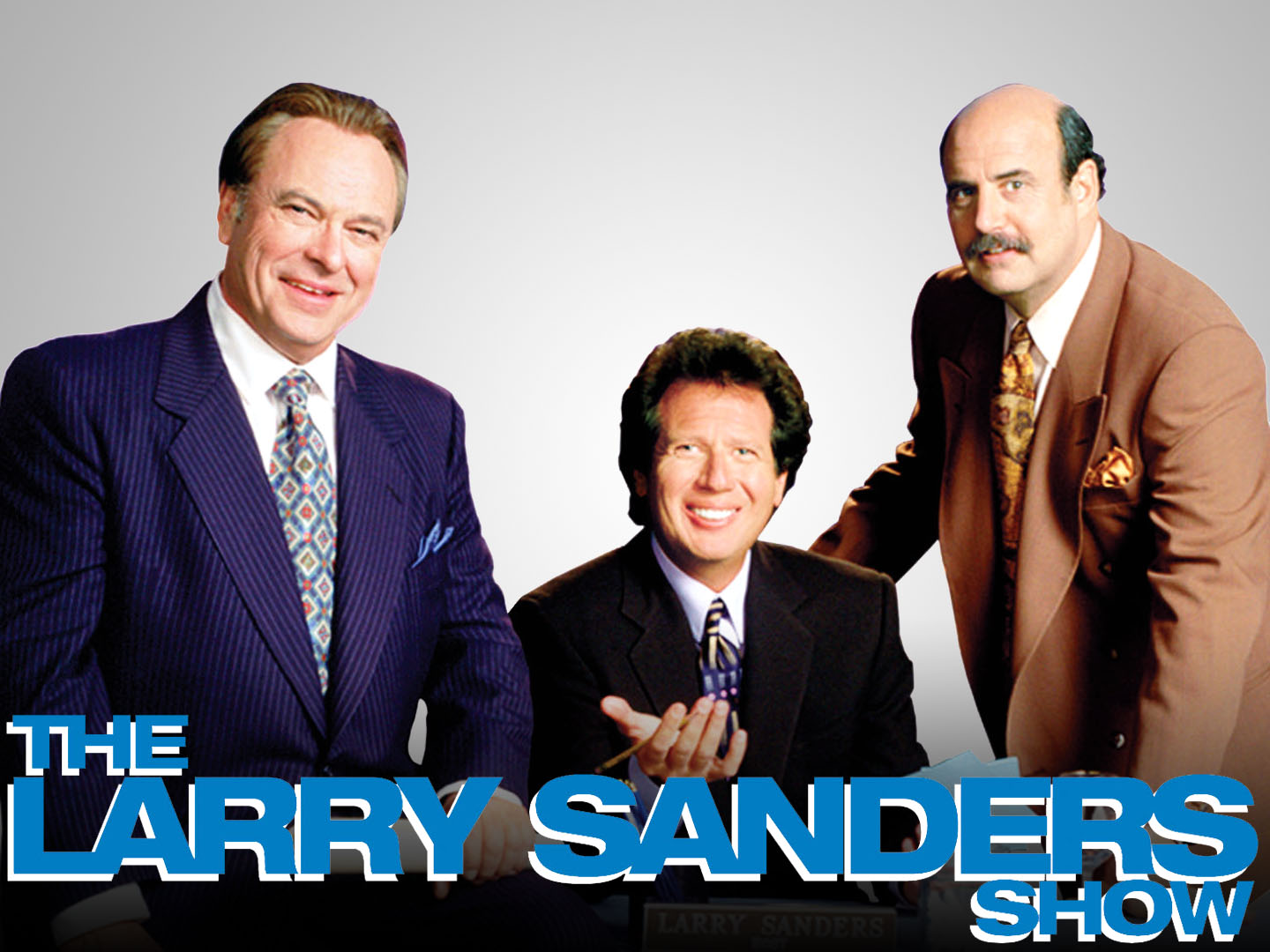 From 1992 to 1998, Garry Shandling produced and starred in “The Larry Sanders Show,” a mockumentary-style comedy based on the life of a night show host. Today, shows like “Curb Your Enthusiasm” pick up on the style of Shandling’s show, where actors appear sometimes as versions of themselves, and other times as characters. Case in point, Shandling did not play himself. He was the fictional Larry Sanders, a character he’d created years before. Over 180 celebrities appeared in the hardest role for an actor to play, themselves. Over the six seasons the show aired, these are some of the most noteworthy appearances. 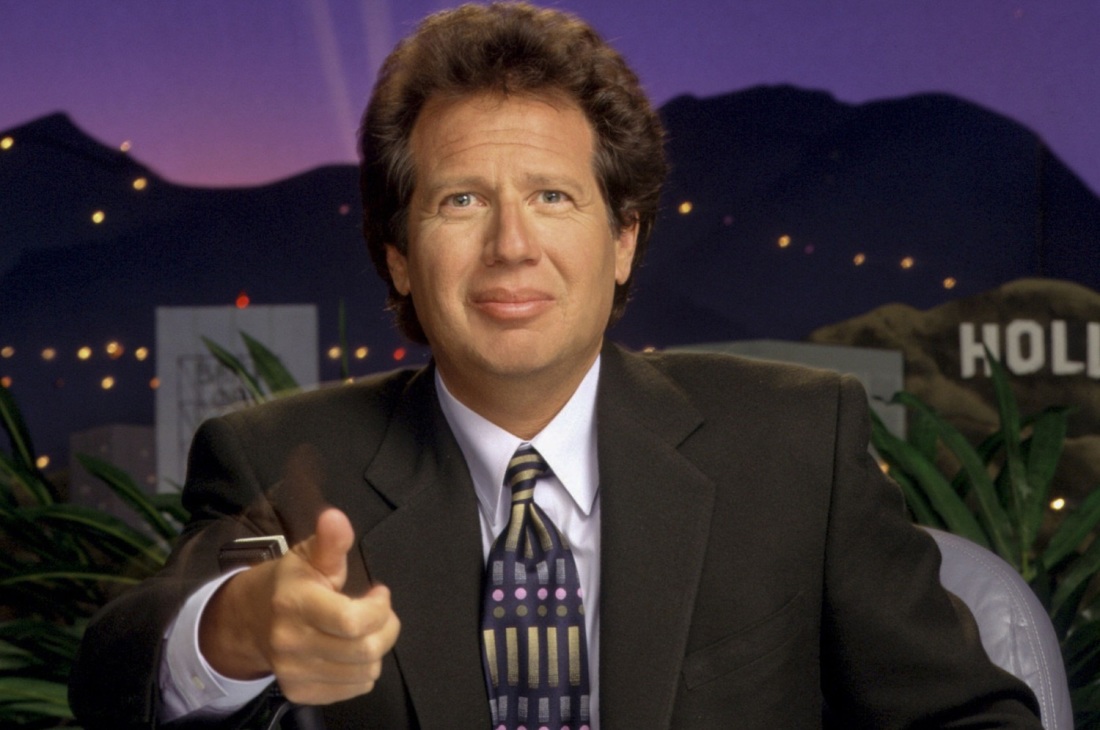 After turning down offers to host an actual nightly talk show, Shandling hatched the idea to make a sitcom based on the life of a talk show host. Shandling started life in Chicago, Illinois, but grew up in Tuscon, Arizona. He started in show business as a writer, working on shows like “Sanford and Son,” and “Welcome Back Cotter.” Shandling suffered a fatal heart attack in 2016, but he worked until the end of his life. He voiced the character of Ikki in “The Jungle Book” in 2016, and played Senator Stern in “Iron Man 2,” and “Captain America: The Winter Soldier.” 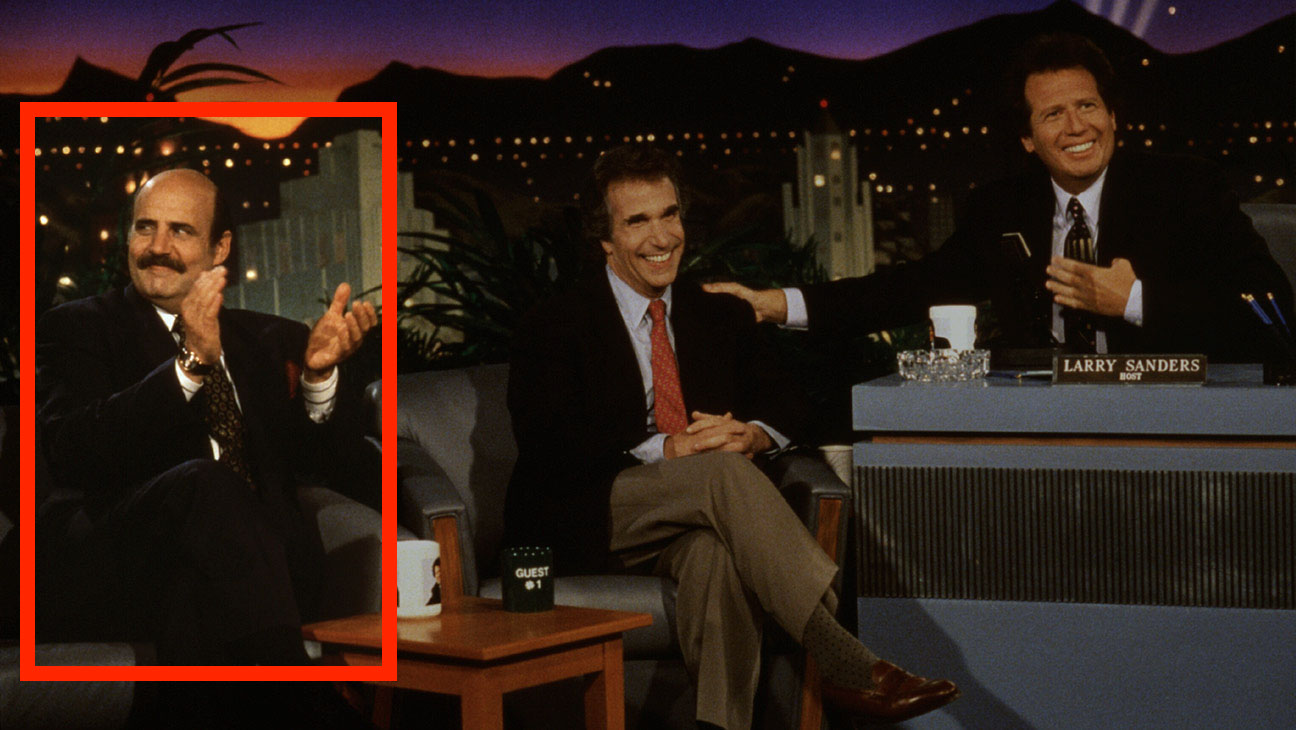 Shandling’s fictional right-hand man on “The Larry Sanders Show,” was San Fransisco native Jeffrey Tambor. He played Hank Kingsley, the punching bag of the show. Tambor has developed quite a reputation in Hollywood. He plays funny well but can deliver some hauntingly dark roles too. He married in the Hollywood family, actor Katia Ostlun, in 2001. The pair had four kids together and remain a happy couple, not an easy feat in Hollywood. Tambor’s most recent acclaim was his role on the series “Transparent,” where he played a transgendered woman.