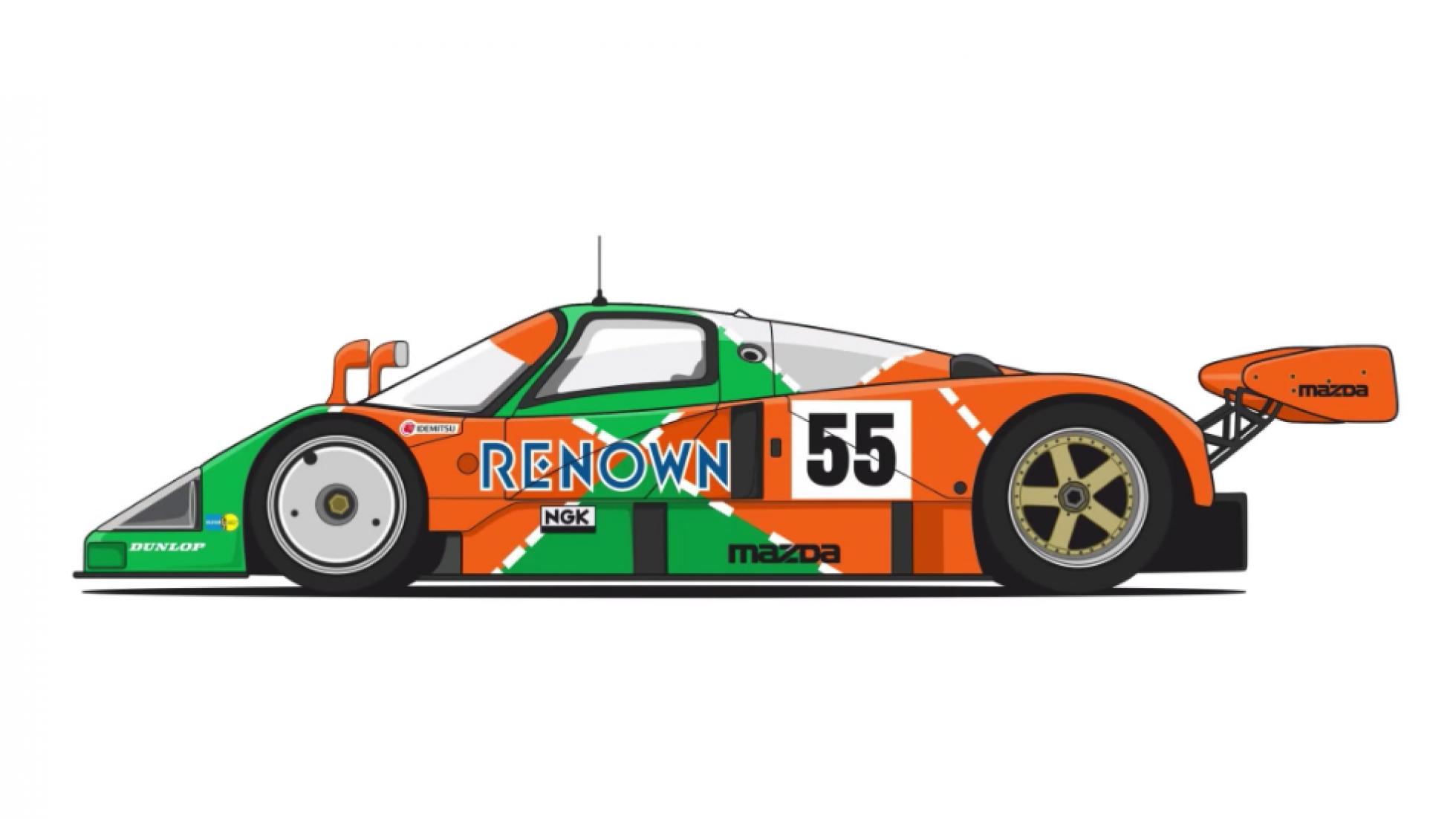 We stumbled across this video of an animation created to show the evolution of the cars that have won the 24hr of Le Mans race over the past 80 years. Le Mans is one of the longest running races in the world and has earned the respect of every racing team and driver that set foot on the track. 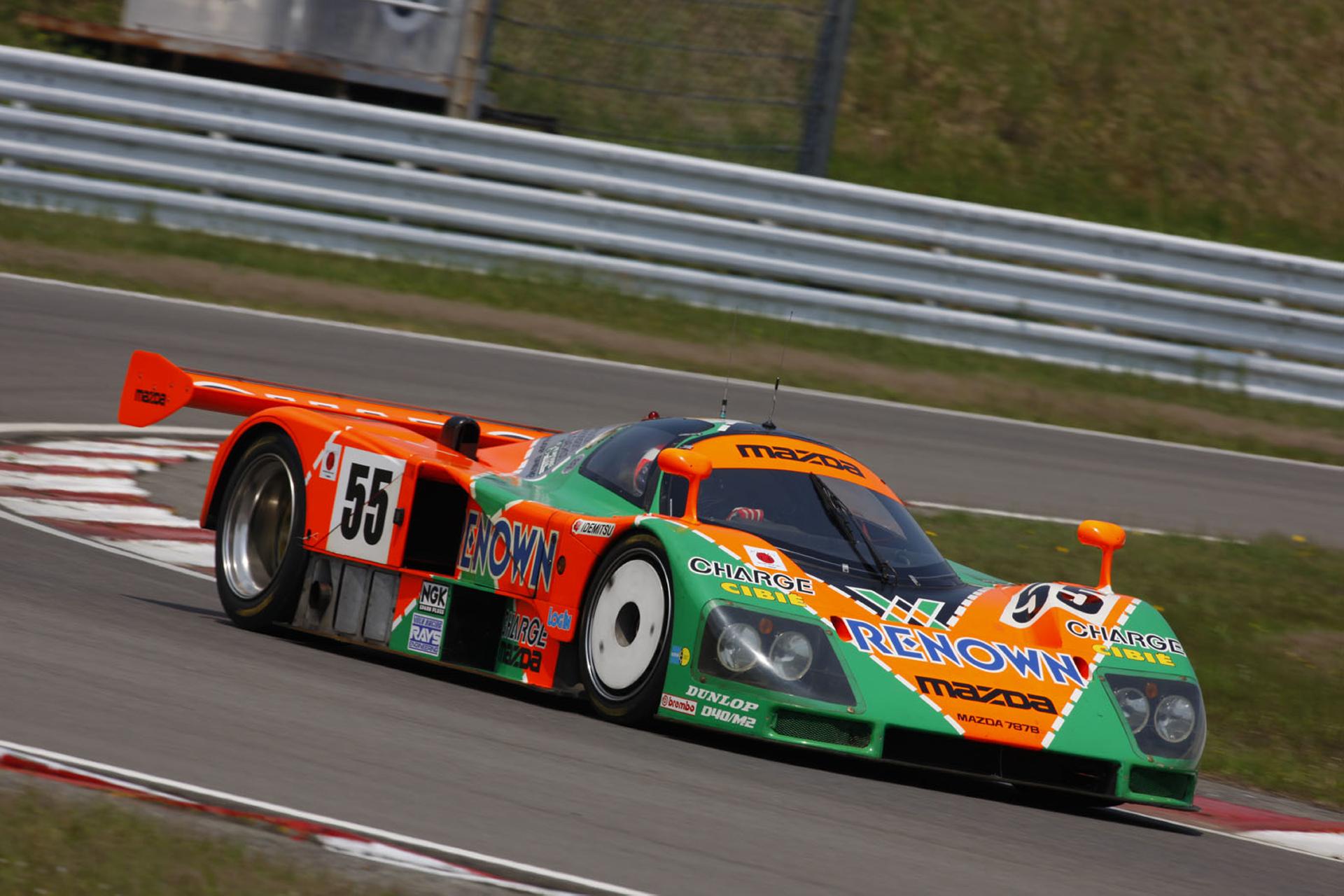 There are some significant cars missing, but overall it gives great representation to just how much race cars have changed over the years. one of my personal favorites is the Mazda 787B and its rotary engine producing 700hp from the early ’90s. But there is also that Ford GT40 that looks pretty sweet too. I thought it was awesome that they not only morphed one vehicle to the next, but they added in the exhaust note of each car. The power specs are also included and its interesting to see the horsepower figures steadily increase until it reaches the Porsche 917 of the 1970’s. But then you notice a fairly significant drop on the BMW M1 from 1979. 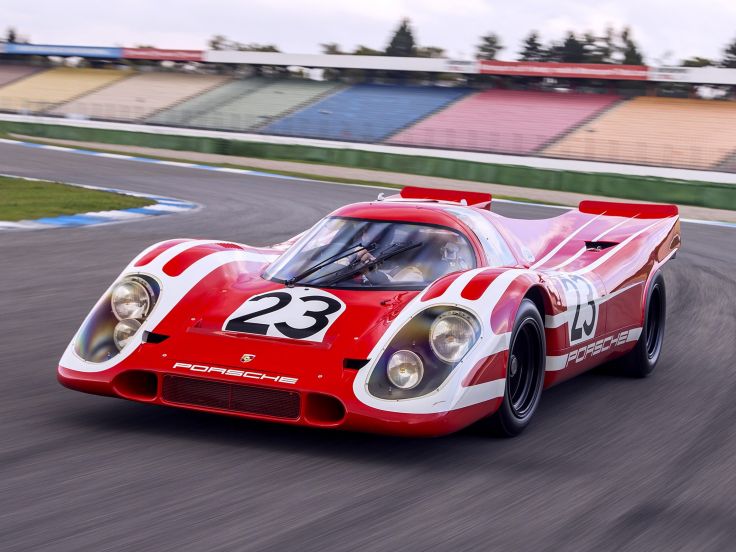 The animation was put together by Donut Media and although its short, it provides a ton of information. Plus you get to hear all those magnificent engines. We might just have to do a feature on some of these cars to discuss them in more detail. But until then check out this video, and make sure to turn up your speakers!