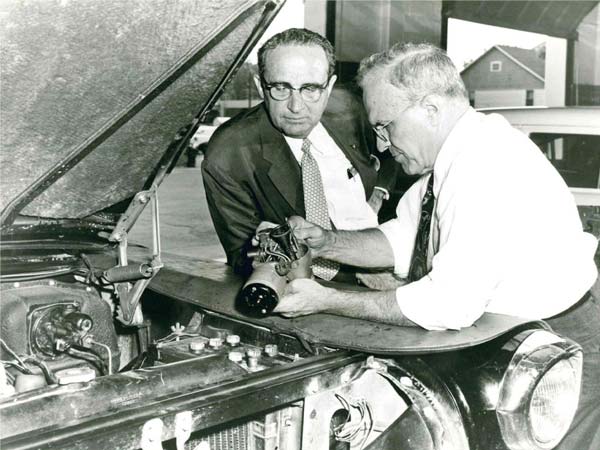 When Ralph Teeter climbed into the car with his attorney, sometime in the 1940s, he couldn’t stand the constant speed toggling. His attorney would speed up, then slow down. Teeter found it nauseating so he vowed to create a system to fix the issue.

While cars of all levels today enjoy some kind of cruise control, it wasn’t that long ago that such devices were luxury items. In fact, had it not been for Teeter and the oil crisis of the 1970s, we might be waiting for driverless cars to smooth out our speed.

The cruise control is humanity’s first stab at automating cars. In this way, to the development of tomorrow’s systems, it’s one of the most important contributions. 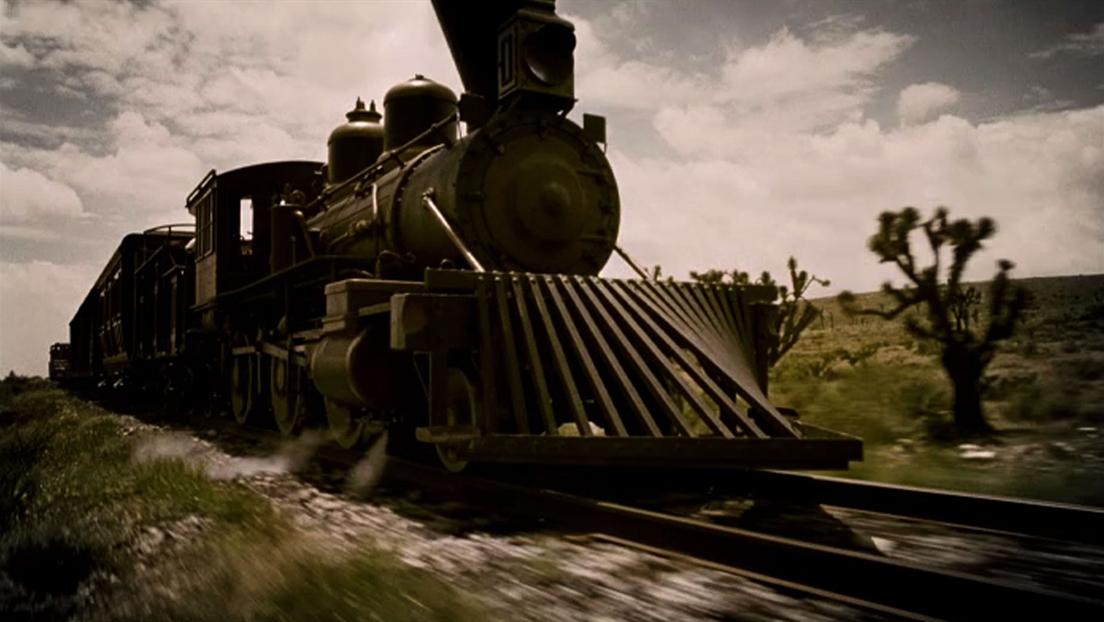 In truth, Teeter didn’t completely fabricate the idea. Trains had speed resolution controls since the beginning of trains. They weren’t sophisticated systems, not like Teeter’s, but they did the job.

In the late 1700s, James Watt invented a steam engine, which employed a governor, not the same as automotive cruise control, but the same idea. It kept the wheels of an engine at a constant.

The concept created by Watt lead to some of the easiest speed regulators in cars, fitted into cars at the turn of the century. These were, of course, custom installs, not standardized.

It wasn’t like everyone knew about cruise control. Few people even knew much about cars. 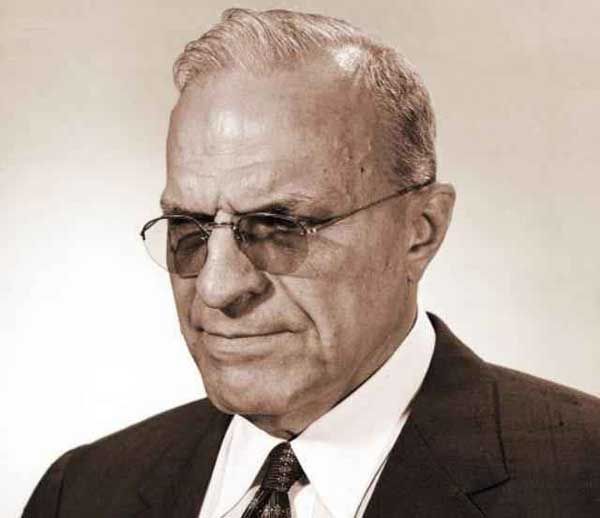 Born with normal eyesight, Teeter lost his vision at age five in an accident. What makes this story noteworthy is that he decided to become an engineer despite this disability.

The University of Pennsylvania’s dean also found it odd. By the time Teeter stood in front of that Dean, he’d been working on engineering project since he was ten, back when his father built him a workshop.

Teeter was able to convince the Dean to admit him, which was wise as the young blind engineer plied his college learnings well. After school, he went on to invent a new kind of lock, fishing rods, and something called the automatic transmission.

He even once built his own car, but that was way back when he was 12-years-old. Still, knowing his way around a car would come in handy later.

Everything Teeter invented, started in his head, as he couldn’t sketch out blueprints. Until he machined his ideas, that was where they lived.

Then, he had the idea for a speed regulator. In 1948, he patented that idea. 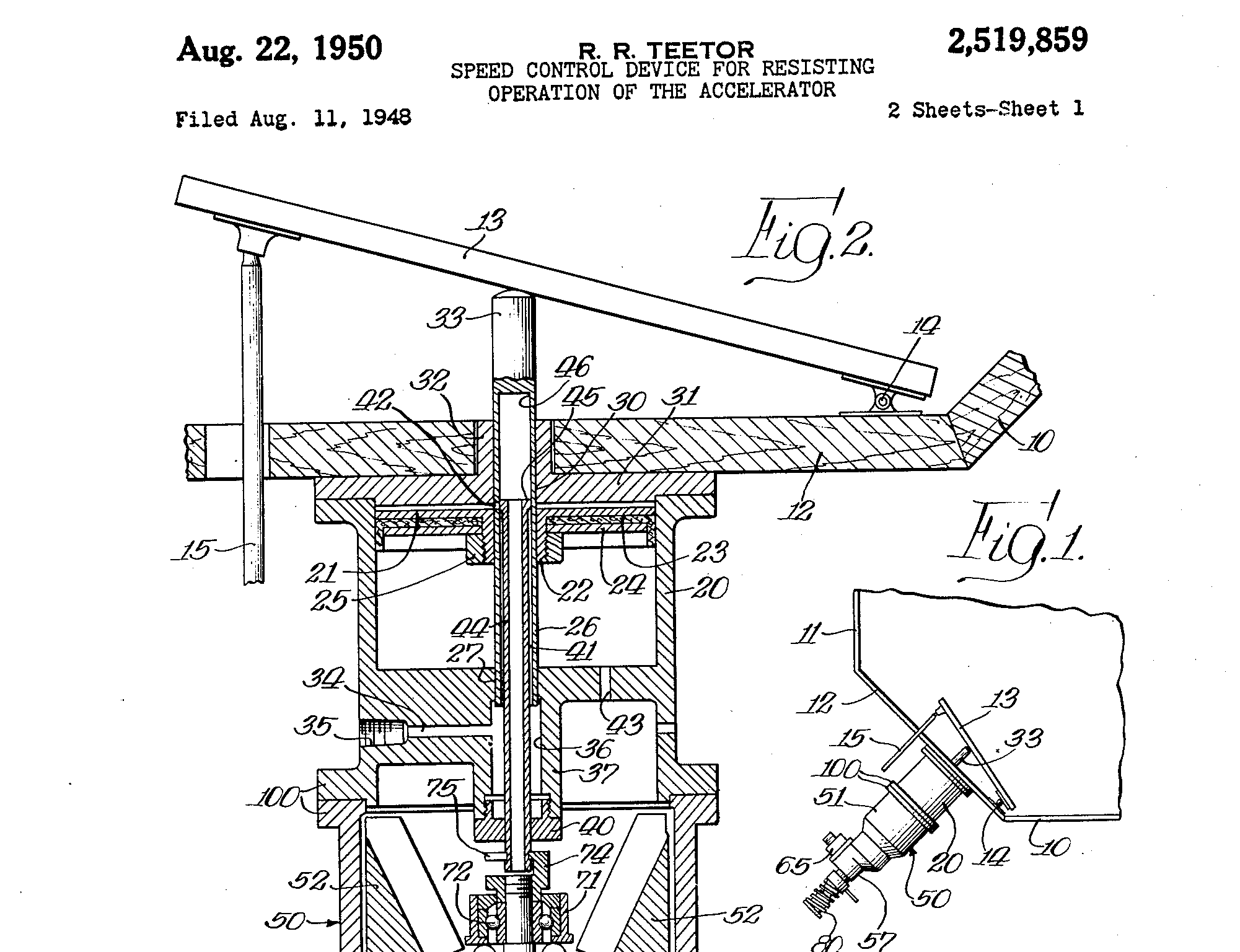 The first versions of Teeter’s design didn’t make the grade. He refined it, resubmitted patents, but never really cashed in on his idea.

In 1958, Chrysler introduced three model with speed control. By 1960, it was a standard feature on Cadillacs. Depending on the manufacturer, the name of the device changed, but the basic engineering was the same.

They called them Speedostats, Touchomatics, and the best one, Auto-pilot. That was the name given to the 1958 Imperial, which used Teeter’s system.

It wasn’t auto-pilot by any modern definition, not quite, but it was the beginning of an idea. At the time, futurists imagined a world where cars would drive themselves, a crazy fantasy at the time.

Anyway, it was Chrysler who started calling them cruise control systems, which stuck. What didn’t stick, however, was the idea that all cars should have them.

The oil crisis of 1970 accelerated the popularity, but only higher end models had them until the 2000s. Even today, entry level cars like commuter cars may not have cruise control.

We’re at the edge of driverless cars, where more than cruise control will fall under the auspices of an auto-pilot. It’s no longer a fantasy that tomorrow’s cars will steer, stop, navigate, all without help.

The earliest versions of driverless cars are already are on the road. Today’s still require a driver, one with better eyesight than Teeter, but not one more visionary.