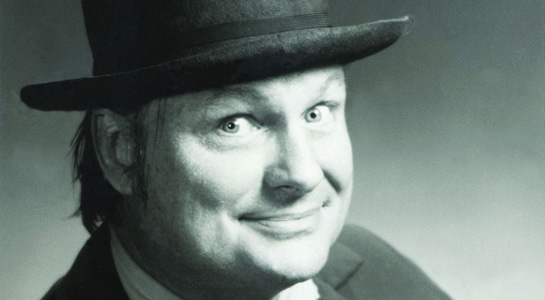 Wallace Watchers quotes Thomson saying, “In the seventh grade I had written a report. It was one of those career choice things where you wrote a report on what you would like to be when you grew up. I started out by saying ‘I want to make people laugh.” When he finished high school, Thomson sought a liberal arts institution. He wanted to be someplace where he could express his many artistic outlets, drawing, writing, and performing. DePauw University in Greencastle, Indiana was that school. Then, when his cousin informed him of a new station starting in Phoenix, he had to move there and try to get a job at the station.

22. Life for Thomson Was Good but Not Easy 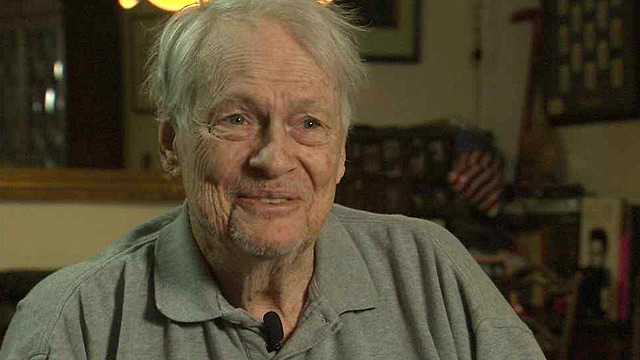 Born in Manhattan, Bill Thomson’s family made their fortunes mining in Arizona. This would prove convenient later in his life. Long before he moved there, his family had built an estate called Rancho Joaquina House. Since then, Arizona has designated that property a historic landmark. Still, making it wasn’t all easy street for Thomson. When he moved to Phoenix to pursue the opportunity with KPHO, it meant dropping out of school. He didn’t immediately start with the station, working first at The Phoenix Gazette in 1952 until he landed the KPHO job two years later. 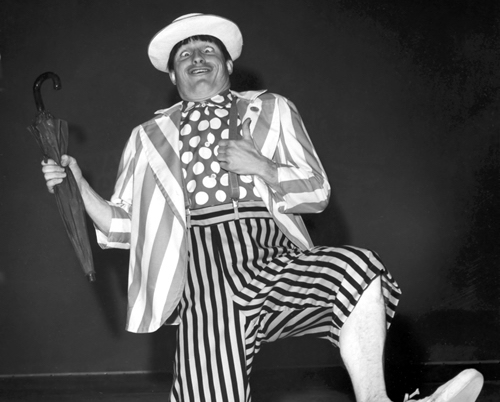 Characters come to life in a myriad of ways. Wallace Snead was the product of Thomson’s endeavors writing stories. “… in high school and in college, I had written essays and funny stories and done cartoons about a guy named Wallace Snead,” said Thomson once, according to Wallace Watchers. “Obviously, it was me doing biographical stuff but not putting my own name on it. So, Wallace Snead.” To cover his bills during the initial tapings of the show, Thomson worked a second job as bouncer and bartender that first year. At first, KPHO called his show It’s Wallace? A year later, Thomson looked for some support.