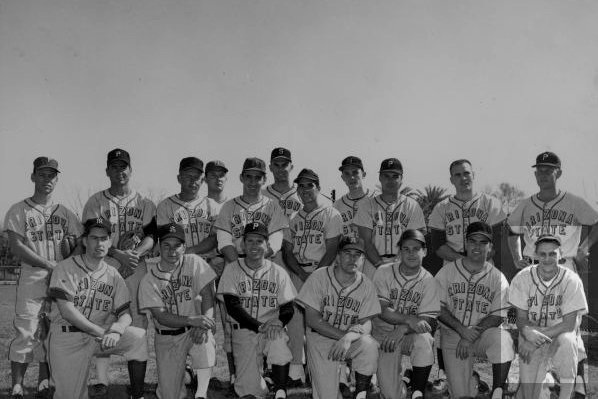 Born and raised in Cleveland, Ohio, the man named Ladimir Kwiatkowski worked as a cameraman for the station. He’d landed in Arizona after graduating from Arizona State University. Originally, Kwiatkowski intended to try out for the Cleveland Indians, who trained in Tucson. He was good enough to receive an offer from the Indians, but his dreams had always been more in entertainment. Baseball was his backup plan. He decided, if he couldn’t land a job on TV, he’d report to baseball camp. 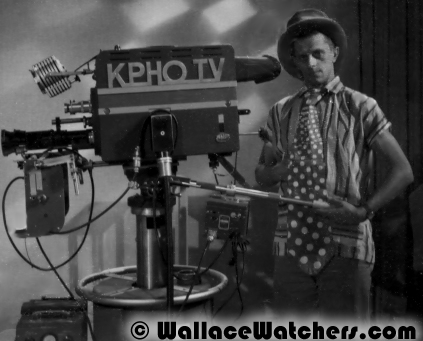 The day after Kwiatkowski graduated, he walked into the offices of KPHO. It was 9 am. [I] met with Mr. Dick Rawls and explained my situation that I’d like to become involved in television because I thought that was the business of the future…” Wallace Watchers quoted Kwiatkowski saying. “At 11 o’clock that morning I received a call from the program director from Channel 5 and he asked me when I could start working. I said ‘Anytime.’ He says ‘How about 1 o’clock this afternoon?” Kwiatkowksi stayed with KPHO for the rest of his adult life.