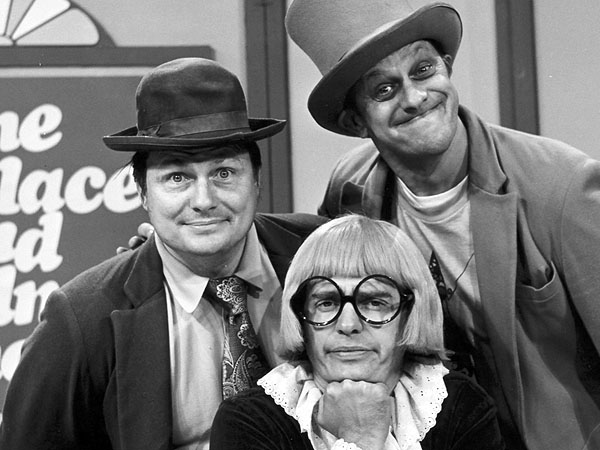 Aired on Phoenix, Arizona’s KPHO in January 1954, The Wallace and Ladmo Show played as a regional variety show until December 1989. For one hour a day, Monday through Friday, children in the Phoenix area used to tune in or participate in the live studio audience in the [big inhale] longest-running, locally-produced children’s show in U.S. history [exhale]. If you didn’t grow up in Phoenix, you may not relate, but you will still find it fascinating.

25. The Show is Phoenix Arizona’s Pride 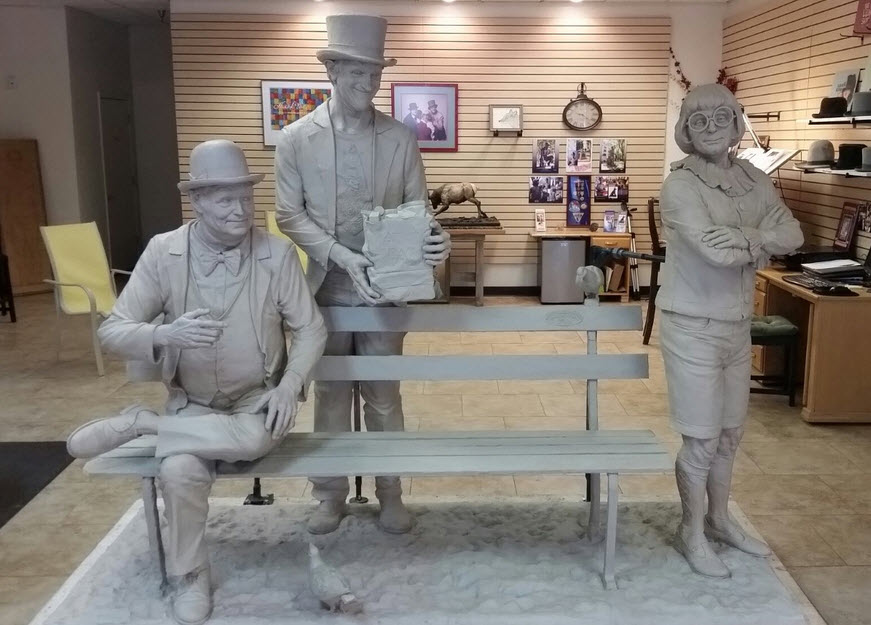 For a show like The Wallace and Ladmo Show, national syndication is the ideal. That’s when the big money rolls in, but this Phoenix gem stayed local for four decades. Because of this, we’ve lost much of the earlier episodes to sands of time. KPHO didn’t record them or didn’t keep the recordings. Most of what remains are from the 1980s versions of the show, what some say were not the golden years of the show. The best place to find quality records on the show is the Arizona Historical Society, where they keep a permanent exhibit.

When KPHO bought a new cartoon package, they wanted a way to deliver the cartoons in variety show style of programming. The program manager couldn’t interest any of the existing talents with hosting the show. A man named Bill Thomson, “Wallace ” worked in the art department at the time. He wanted to host but he was from the wrong department. On the fan site, Wallace Watchers, he explained further, “When I heard that Bob Martin was trying to get somebody to do the kids’ show and he wasn’t having any success, I started begging. It was pitiful. I begged and begged. Finally, he let me do it.”