As of the writing, there are 25 James Bond films on IMDB. The next installment, 25, is set to release in 2019. Amid endless rumors about who will play Bond next, the studio says Daniel Craig is the man for the job. For a time, however, it seemed there were only two actors who played Bond, Sean Connery and Roger Moore. (Let’s not talk about George Lazenby, not too much.) What’s fascinating is watching the Bond franchise try to adopt a storyline over half a decade old to the sociological and technological changes of modern times. The Bond girls are still wildly objectified and James Bond is still too damn old, but audiences haven’t grown tired of high-tech espionage. It all started with the story dreamed up by Ian Fleming. 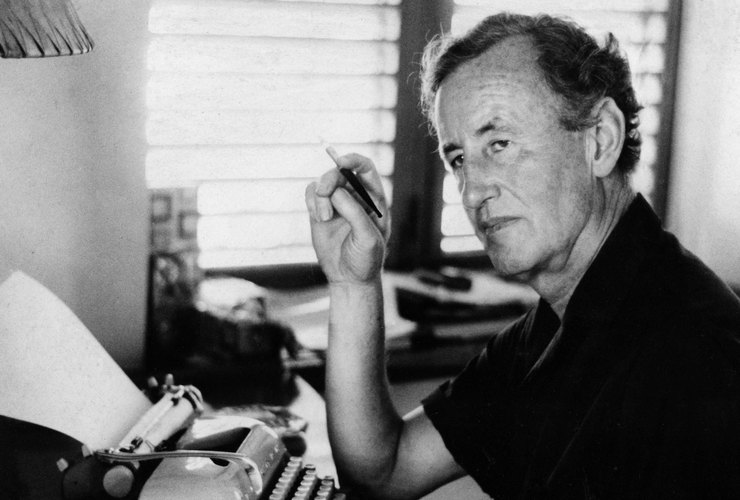 When Ian Fleming set out to create James Bond, it was, as he put it, “to write the spy story to end all spy stories.” That was his plan for the first novel, Casino Royale, released in 1952. to create Bond, as novelists do, Fleming drew from his own life in British Naval Intelligence. James Bond, “… was a compound of all the secret agents and commando types I met during the war,” said Fleming to The Times. 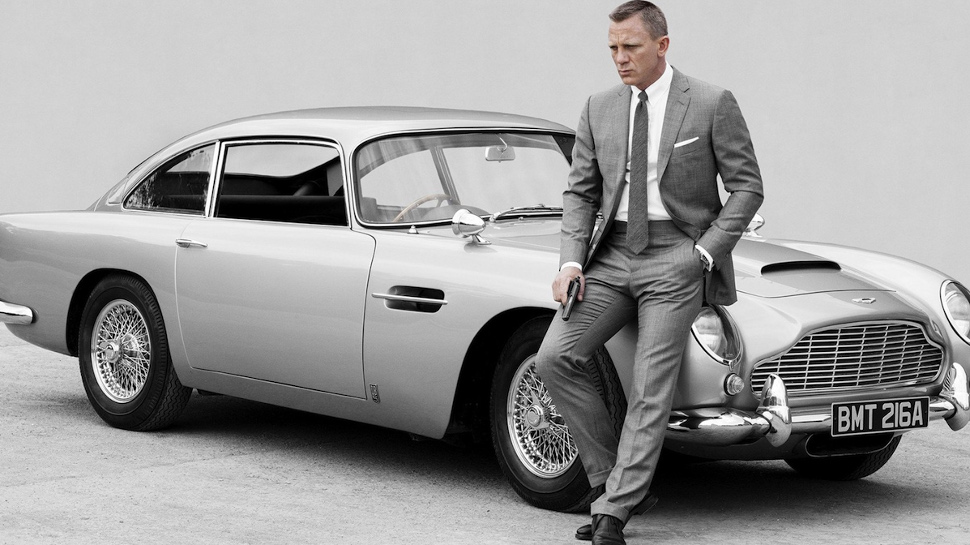 For many men, Bond is a dashing man of intrigue who cares enough about the right things, always does right, and always has his head screwed on. He’s the man we’d like to be. Fleming intended him to be a normal guy to whom extraordinary events transpire. “When I wrote the first one in 1953,” said Fleming to The New Yorker, “I wanted Bond to be an extremely dull, uninteresting man to whom things happened; I wanted him to be a blunt instrument… ”