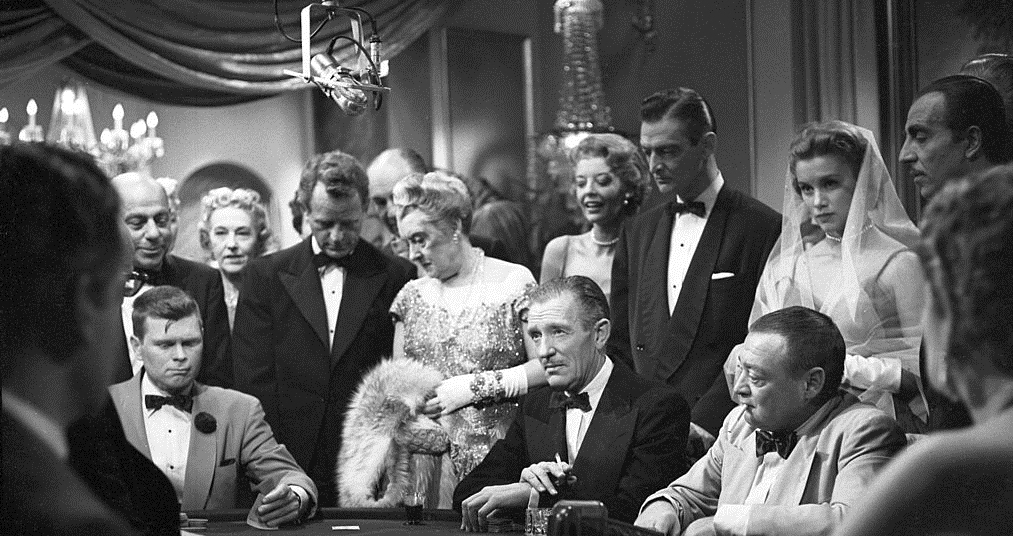 “Casino Royale,” the book, caught the attention of producers at CBS. In 1954, they offered Fleming $1,000 in intellectual property rights to borrow from the novel to make a series. The show, Climax Mystery Theater (which sounds suspiciously x-rated, but was nothing of the sort), ran from 1954 to 1958. The first actor to play bond was not Sean Connery, but Barry Nelson, an American. The show was not the Bond we know today and not quite the Bond in Fleming’s book, but it was full of action. 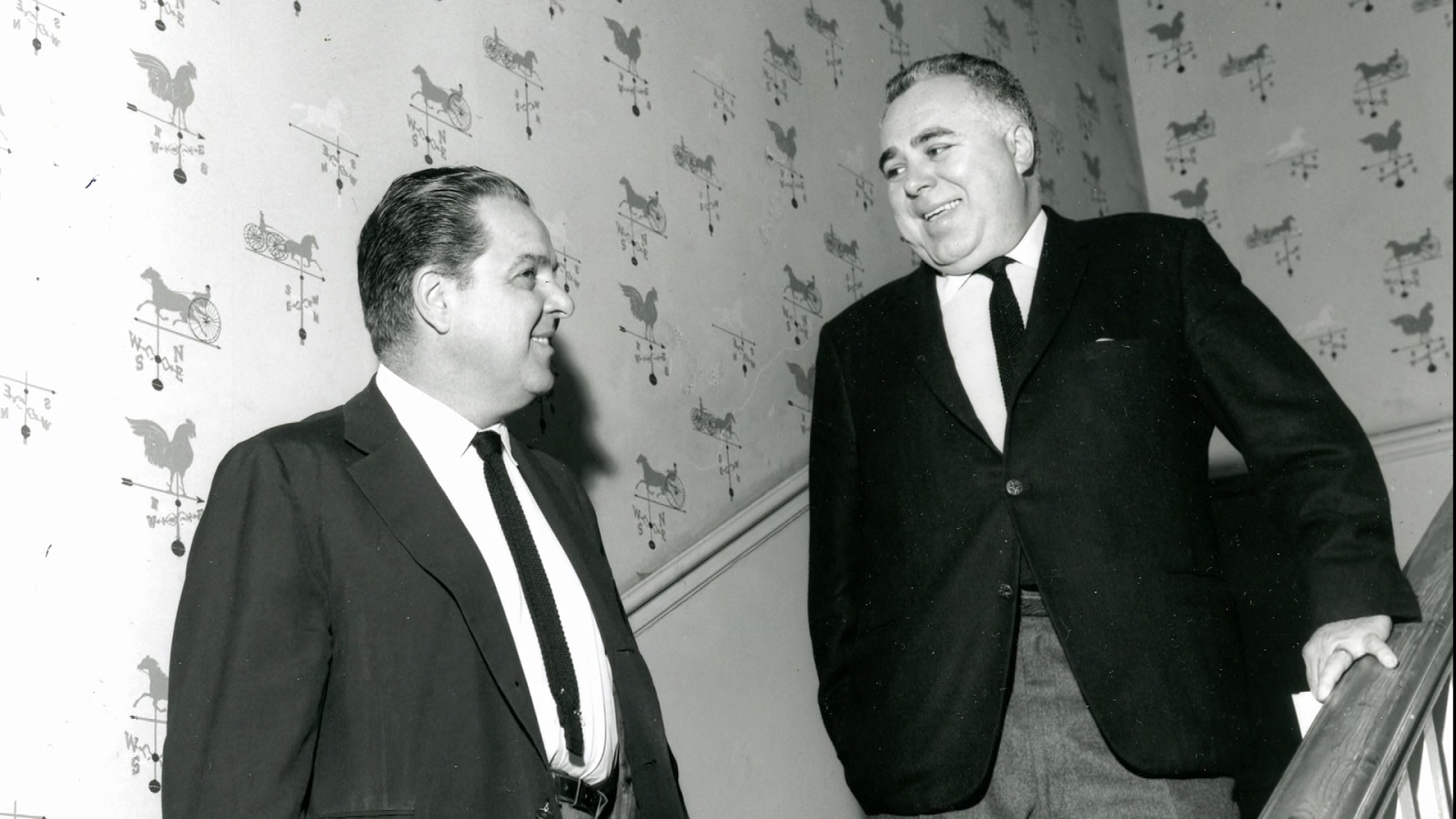 What James Bond needed was more history. Fleming’s second book, Goldfinger, broadened the Bond world. CBS had the rights to Fleming’s first book, but not the characters or story so he was able to sell the rights to Goldfinger. Producer Harry Saltzman purchased them to make a movie in 1961. Saltzman was shrewd enough to purchase all future book rights from Fleming, ensuring that both Fleming and Salesman would have job security as long as the stories stayed interesting. Another producer, Albert R. Broccoli, also wanted to buy the rights but he was too late. Saltzman agreed to a partnership with Broccoli, forming Eon Productions. It was Eon that released Dr. No, a $60-million box office success in 1962. 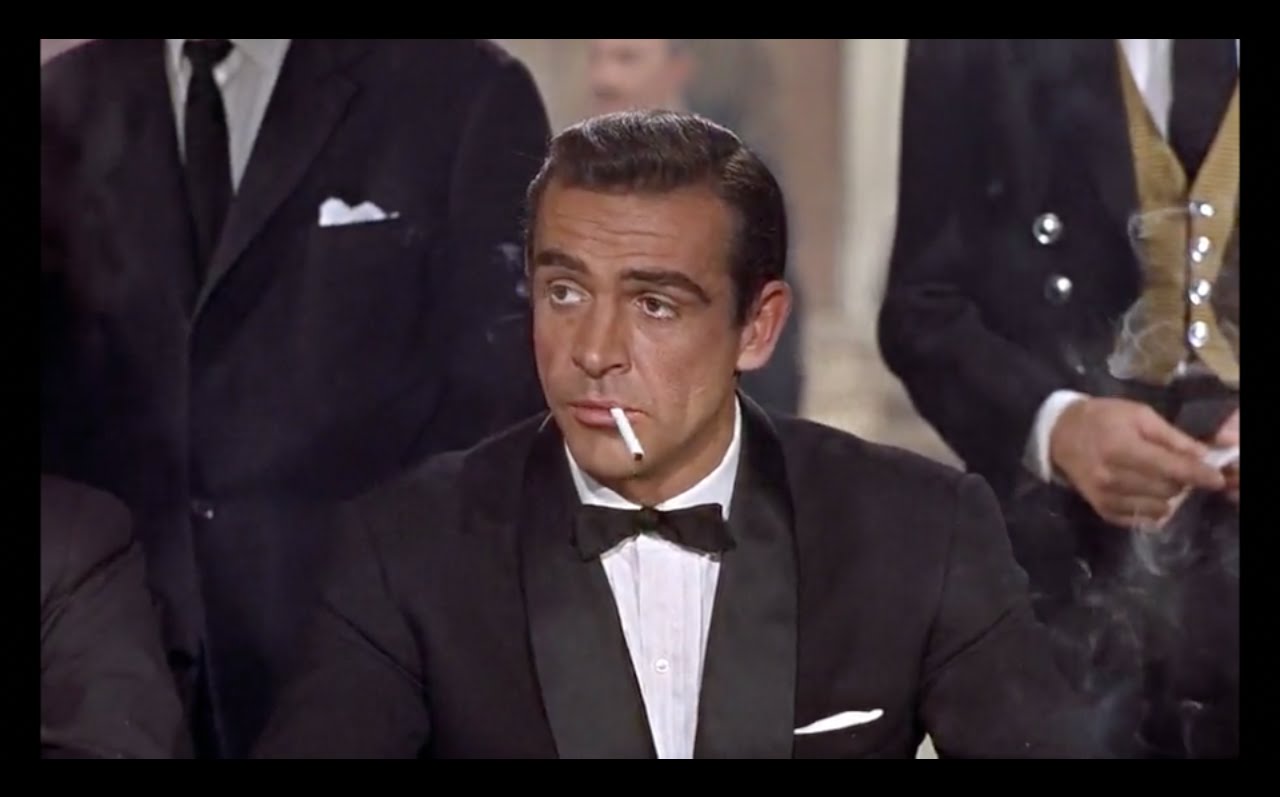 When Sean Connery’s name came up to play the first James Bond, Fleming wasn’t convinced. Reportedly, Fleming had this to say of him: ““He’s not what I envisioned of James Bond looks…I’m looking for Commander Bond and not an overgrown stunt-man.” Connery was tall and muscular. He was Scottish. Bond was slim and British. But, both producer Broccoli’s wife, Dana, and Fleming’s girlfriend felt he was the right man for the role. The director, Terence Young “…Took Sean under his wing,” said Lois Maxwell according to the book, For Your Eyes Only: Ian Fleming and James Bond. “He took him to dinner, showed him how to walk, how to talk, even how to eat.”