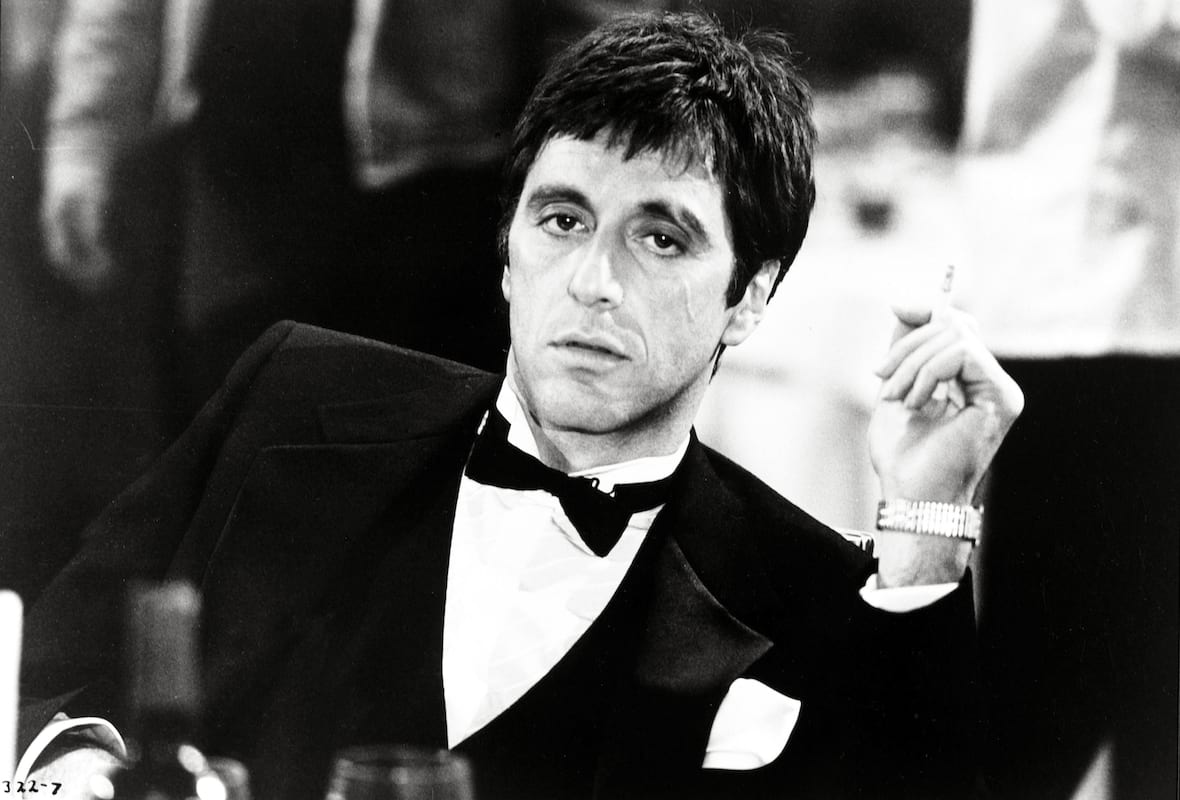 Scarface is a popular name. When rapper Brad Terrence Jordan took the recording name, Scarface, it was a nod to the 1983 film by the same name. (Incidentally, Scarface was itself a nod to the first movie by that name, released in 1932.) Like the original Scarface, the one featuring Al Pacino was an homage to the real-life gangster, Al Capone. In the 1983 movie, Pacino plays Tony Montana, a Cuban immigrant making his way up the organized crime ladder. Montana’s story isn’t the same as Capone’s but there is plenty of crossovers, as you will see in the following slides. 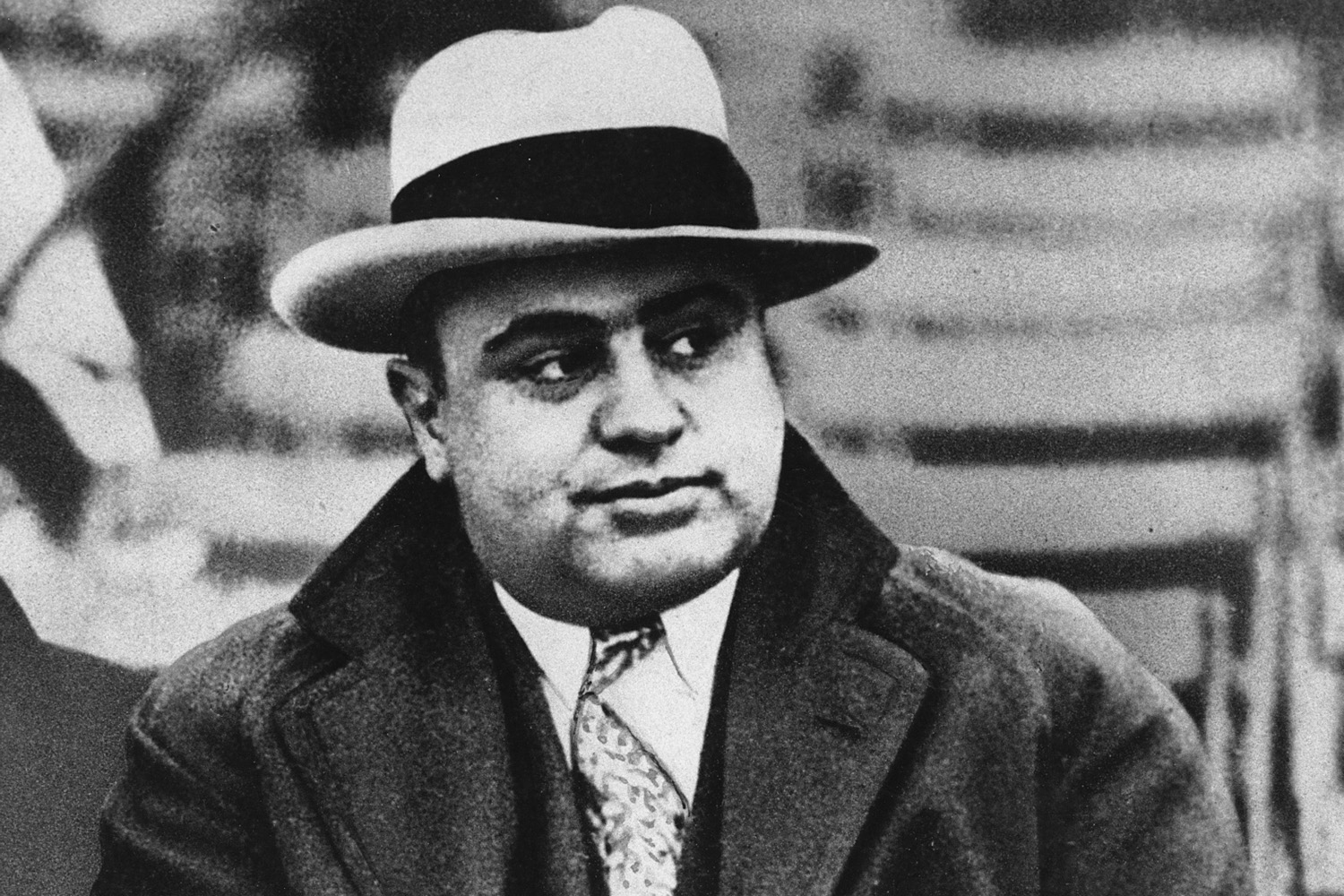 Although he was not the only gangster who ever lived, Al Capone remains one of the most notorious. He wasn’t even the first organized crime boss. Lucky Luciano’s, contemporary of Capone’s, rivals his story, but Capone was more slippery. Both came out of the same Manhattan street gang, the Five Points Gang. Authorities arrested Luciano on pimping charges, but they struggled to pin anything on Capone for years. In 1931, they were finally able to pin tax evasion charge on Capone. As much as the story of his life, and Capone’s sphere of control, the means by which authorities finally beat him all fed into Capone’s mystique. 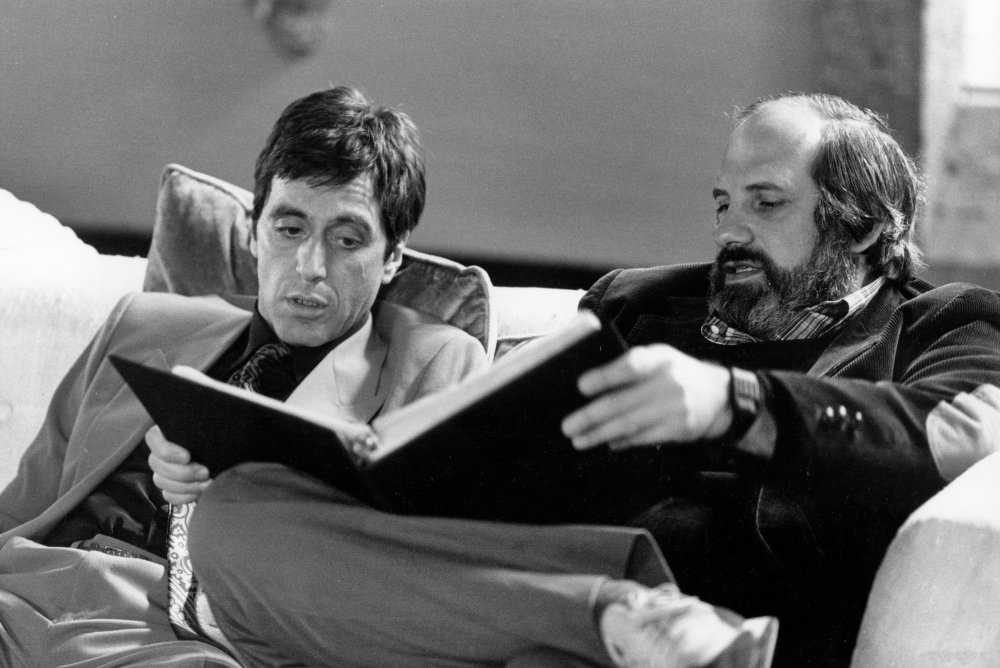 In 1983, Oliver Stone was not yet a household name. He had only a few films under his belt, but Scarface would be his first big hit, not as a director, but as a screenwriter. Brian De Palma directed the film. He had decades of film credits, one of which was the first version of the movies Carrie. The Tony Montana story, about a Cuban refugee in Miami becoming a powerful drug lord, made a good resume builder for both Stone and De Palma. They weren’t alone, either. Actors Mary Elizabeth Mastrantonio, Steven Bauer, Michelle Pfieffer starred with Pacino in the movie. All of that talent funneled into a film with such staying power, decades later when Brad Terrence Jordan became Scarface, fans were not confused by the allusion.