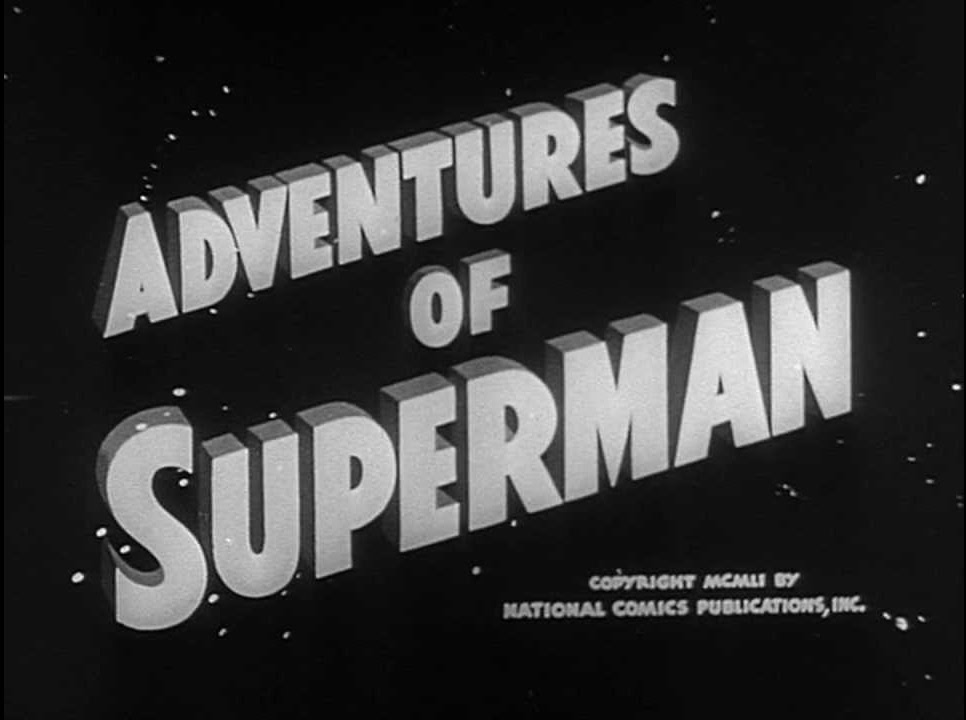 This most recent version of Superman, the Superman Returns, and Man of Steel versions are not the first reboots to the Superman brand. In fact, the idea of superhumans predates the Marvel universe, an idea conceptualized by philosophers. Shortly after the first Superman movie, there was a TV series, starring George Reeves as Clark Kent and the Man of Steel, Superman. Kids from the ‘80s will wonder if that was a typo. Chris Reeve (no “s” at the end) played the Superman in 1978 movie. No blood relation, but he and George share more than the role. We’ll come back to that later. The TV series captured all the Metropolis fun of the comic book. All the fun ended when one actor suffered a heart attack, and the star died at the end of a shotgun. There’s more you didn’t know…

25. The Budget Was Not So Super 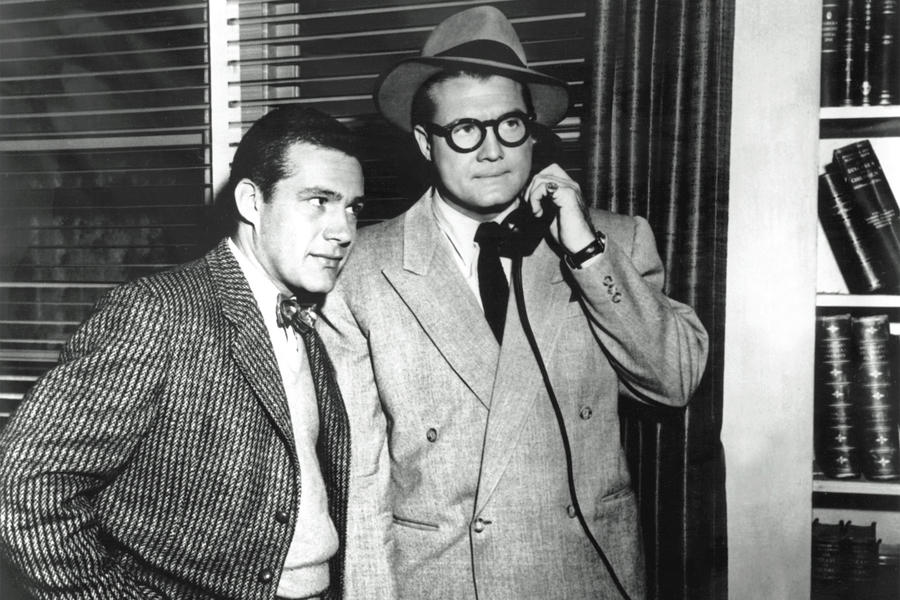 There was a time, before Netflix, when working on the small screen meant low budget productions. All the big bucks went to movies. In 1952, it was worse than you could imagine. Cost cutting went beyond cheesy special effects. Even costumes were a commodity. Actors would wear the same costumes throughout a day of filming, regardless of the show’s timeline. One had to wonder if the characters had other options in their respective closets.

24. Superman’s Costume Was Drab Too 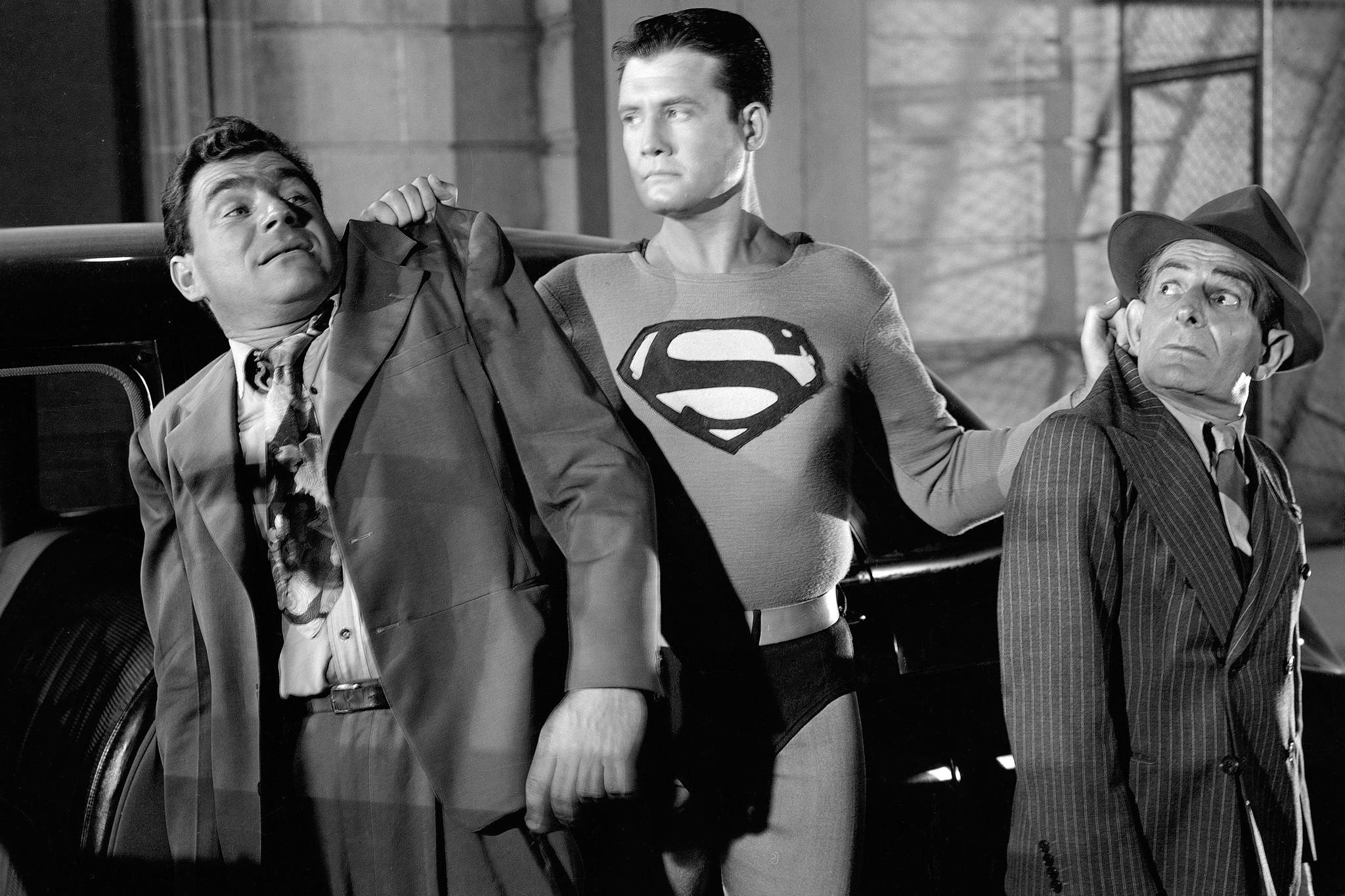 Superman wore brown. It’s true. Everything about the Man of Steel’s look is that electric blue onesie, and the emblazoned red “S” beset on the white diamond resting on his chest. Nope, not in the world of black and white. Not only would a full spectrum costuming have cost more, it would have been a waste. Nobody would have known any better. To make the tones match better, his costume was browns and grays. This was quite common on black and white sets.