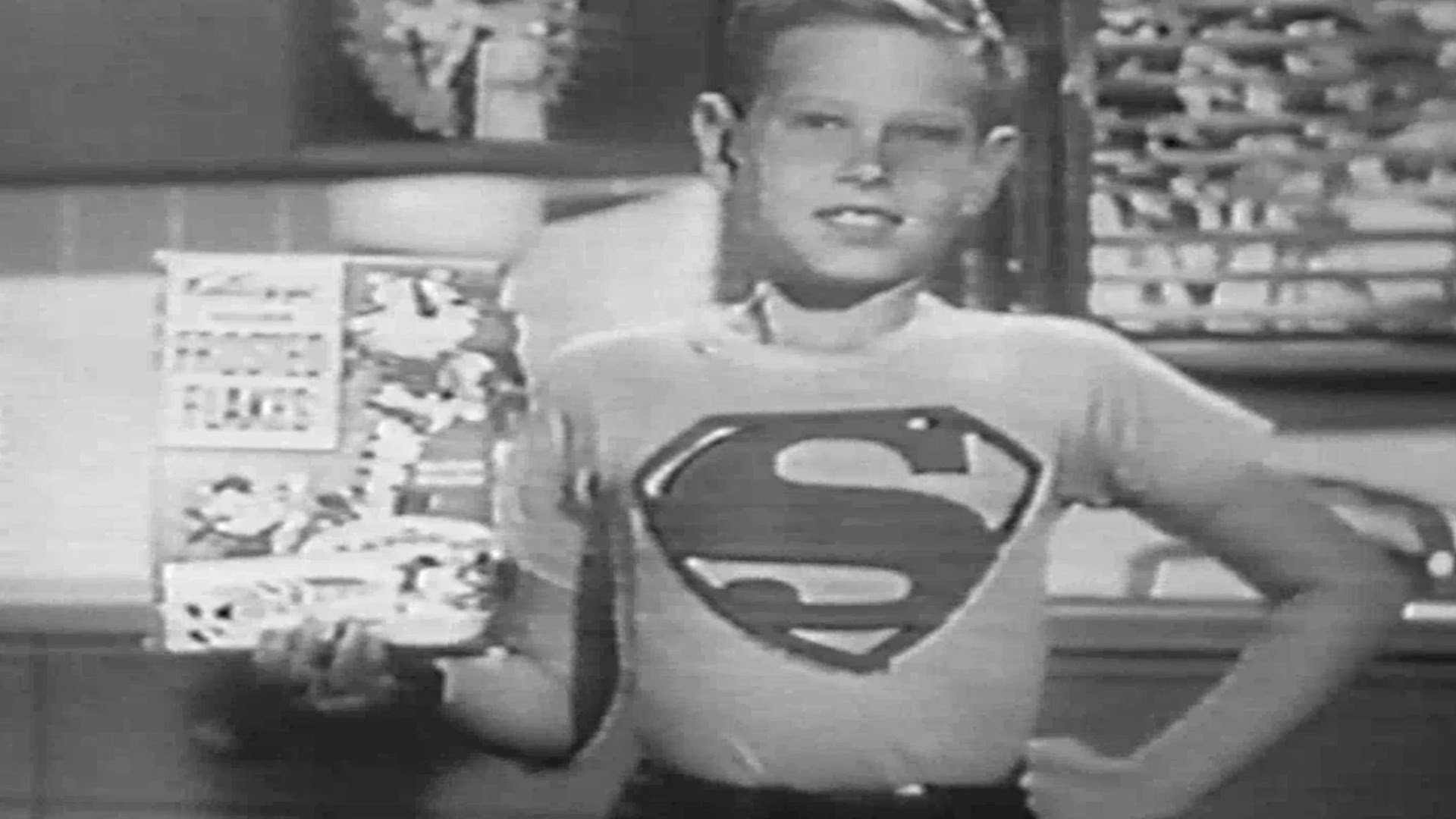 To help with finances, the producers secured sponsorship from a big brand, Kellogg’s. During episodes of the show, commercials for the big cereal brand would air during breaks featuring characters from the show. They did not, however, feature commercials with Clark Kent and Lois Lane eating cereal together. If Lois and Clark enjoyed cereal together, the suggestion was that they were sharing other parts of their lives. It was, by 1950s terms, racy advertising, not the sort of things Kellogg’s wanted. As such, neither Lois nor the big man starred in the commercials. Best to steer completely clear of the subject. 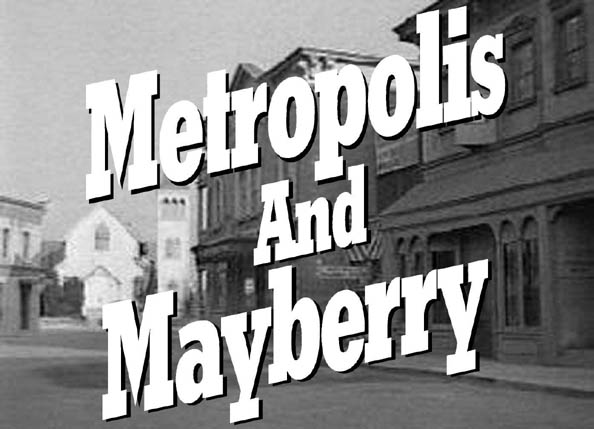 On the set where they filmed Mayberry R.F.D., a spinoff show from The Andy Griffith Show, at RKO-Pathe Studios, was the same place they filmed season one of The Adventures of Superman. Mayberry was a small town in North Carolina in real life. On TV, however, the town existed as a set in the valley of Los Angeles. Metropolis, on the other hand, was a comic book version of Manhattan. For a low budget TV series, Mayberry would have to do, at least for the first season. In subsequent seasons they had better budgets and better locations.

21. Special Effects Were Not Special at All 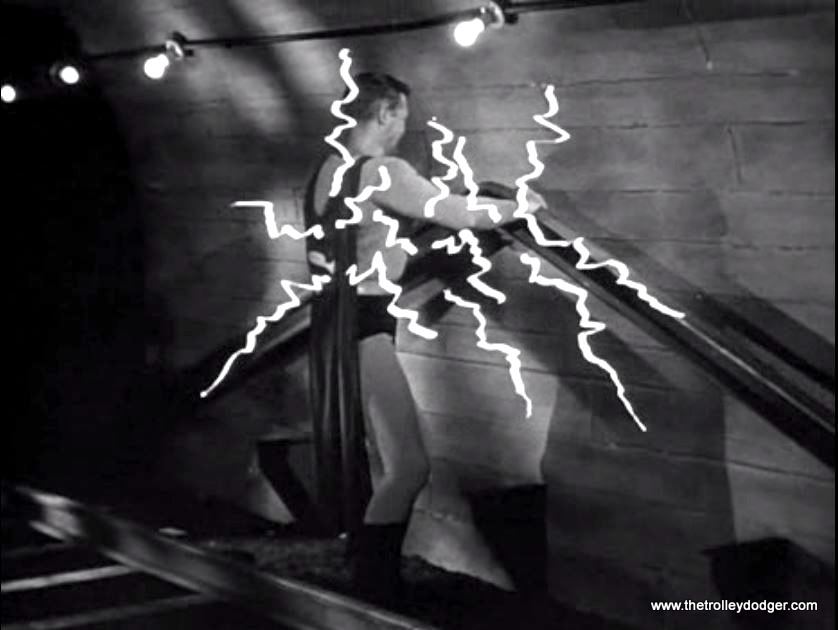 When money is tight, studios don’t have time or money (same thing) for silliness like multiple takes. If George Reeves forgets to wear his glasses when playing Clark Kent, so be it. Moving on! If the sidewalks sound like wooden platforms when pedestrians walk on them, it must be so. And, if when Superman lands on a meteor in the vacuum of space we can hear someone pass gas off camera, that is the way it must be! Okay, so that last one didn’t happen, but there were birds chirping in space on, “Panic in the Sky.” I’d say that name checks out if there are birds in space.