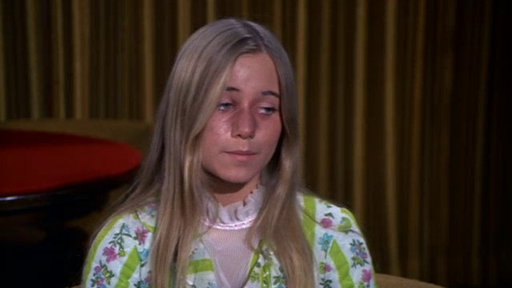 One of the most famous episodes, “The Subject of Noses,” was the one where Marcia took a football to her nose. In the story, the impact of the ball broke her nose, which was not too hard to fake. The week before filming the episode, Maureen McCormick suffered a nose break from a car accident, giving rise to the script, and the famous line, “oh, my nose!”