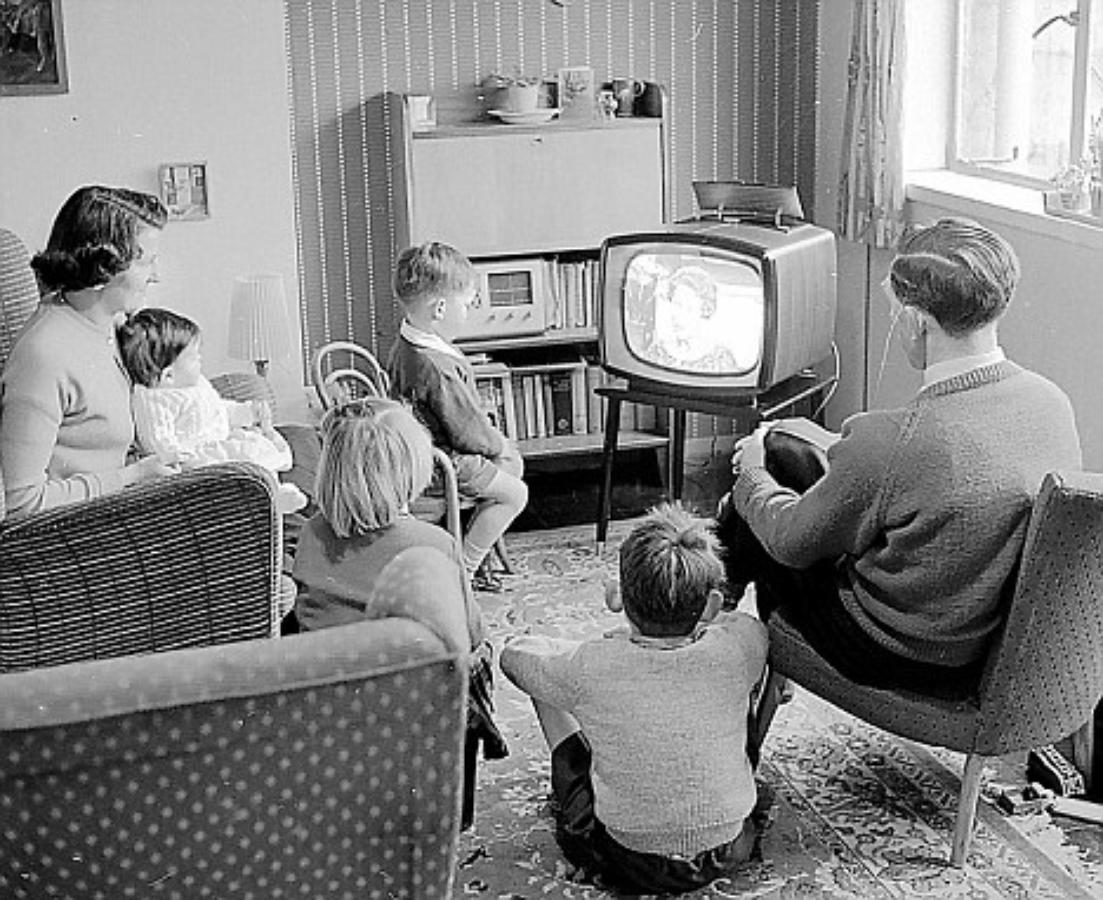 The headline for this gallery could also read 250 Ways… there were so many firsts in television during the 1960s, it’s overwhelming. Much of what happened to television in the ‘60s became the unchanged standard until the internet started to overhaul the aging network system. Over the decades from the ’60s to the new millennium, television technology has improved, but these are the events and shows which informed future program directors what to broadcast. 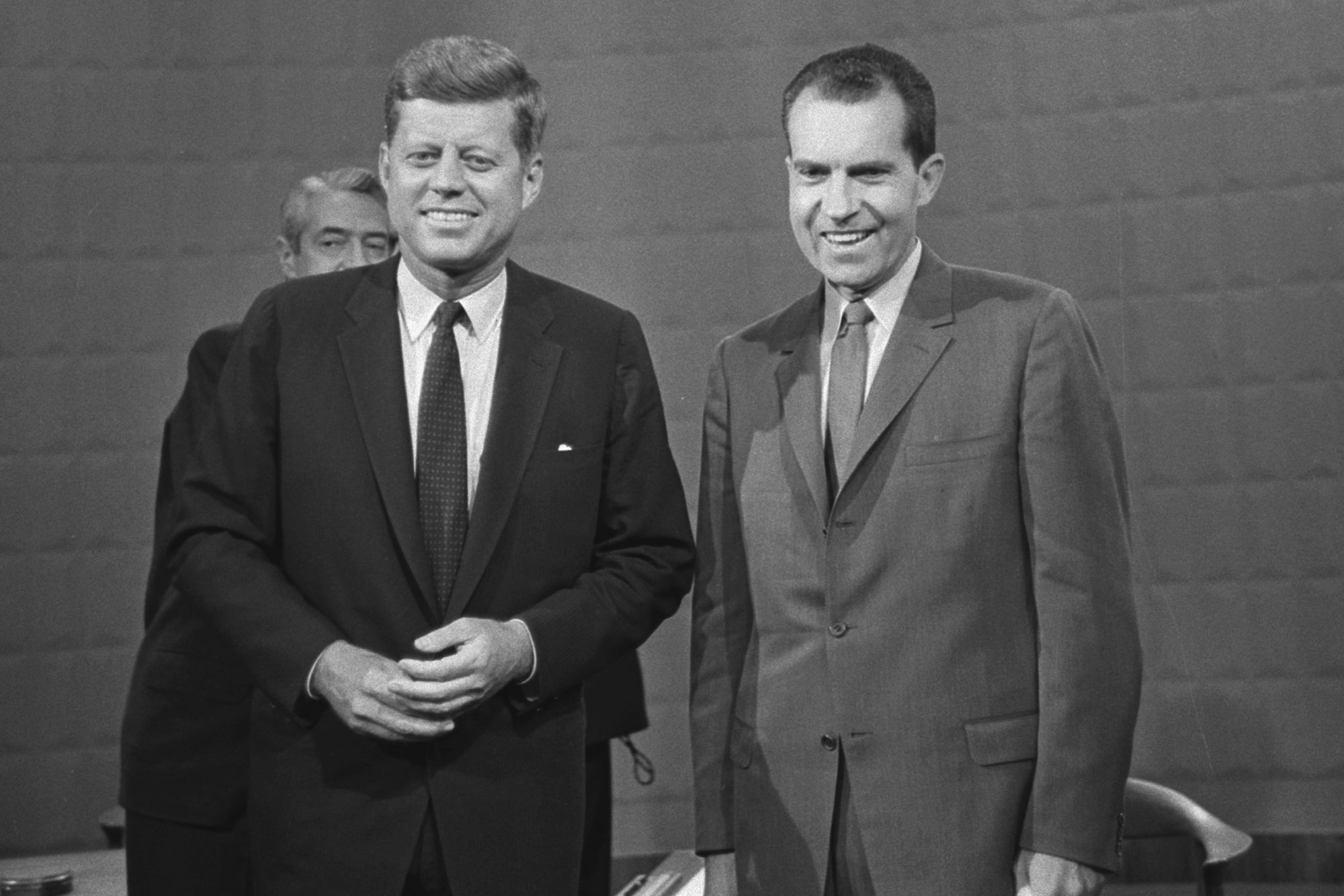 It was 1960, the first year of the new decade or last one of the fifties, depending on who you ask. Two forerunners for the White House, John F. Kennedy, and Richard Nixon, would be the first two candidates to debate on television. What was noteworthy about this was how the visual aspects of the debate differed from the radio broadcast. Listeners of the radio broadcast tended to think Nixon won. Those who watched it on TV thought Kennedy crushed it. Overnight, it would take more than a silky voice coming from a fast talker to win over voters. They could now read facial expressions. 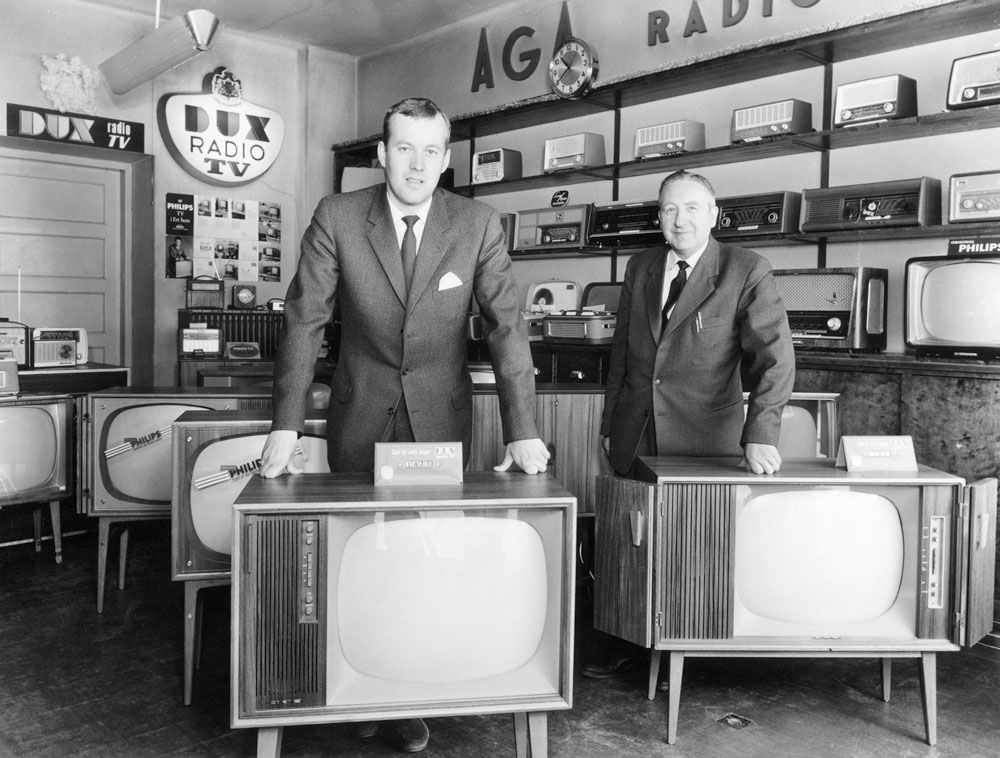 The first televisions hit the electronics market in the late 1920s, but almost nobody bought them back then. They were expensive and there was nothing to watch. By the late ‘50s however, the cost to produce one of those light boxes had come down to ground level. By the year 1960, 90 percent of households owned a TV. Almost every red-blooded American had access to a set in some way. Radio broadcasters could barely keep up with the new medium.