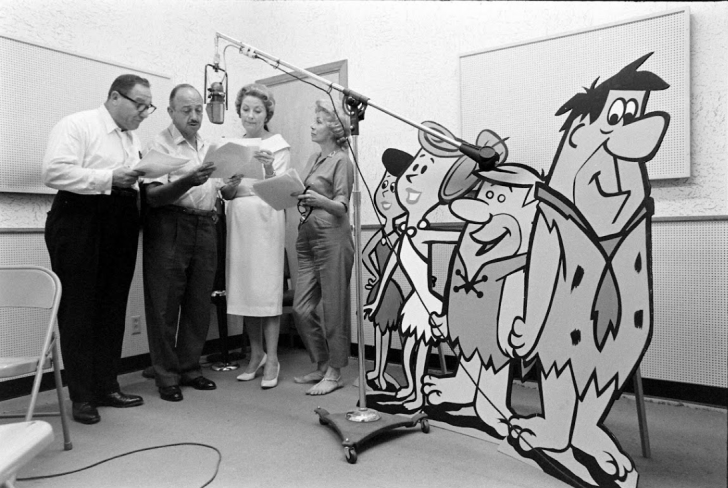 On September 30, 1960, the same year the first televised presidential debate aired, The Flintstones entered the world of television. While the first run of the show only lasted six years, the reruns went on for decades. The show, which depicted a family from the stone age living with modern conveniences build from sticks, stones, and dinosaurs, tackled social issues while entertaining families. It was so successful, The Flintstones lasted until a new animated family kicked them from the throne: The Simpsons. 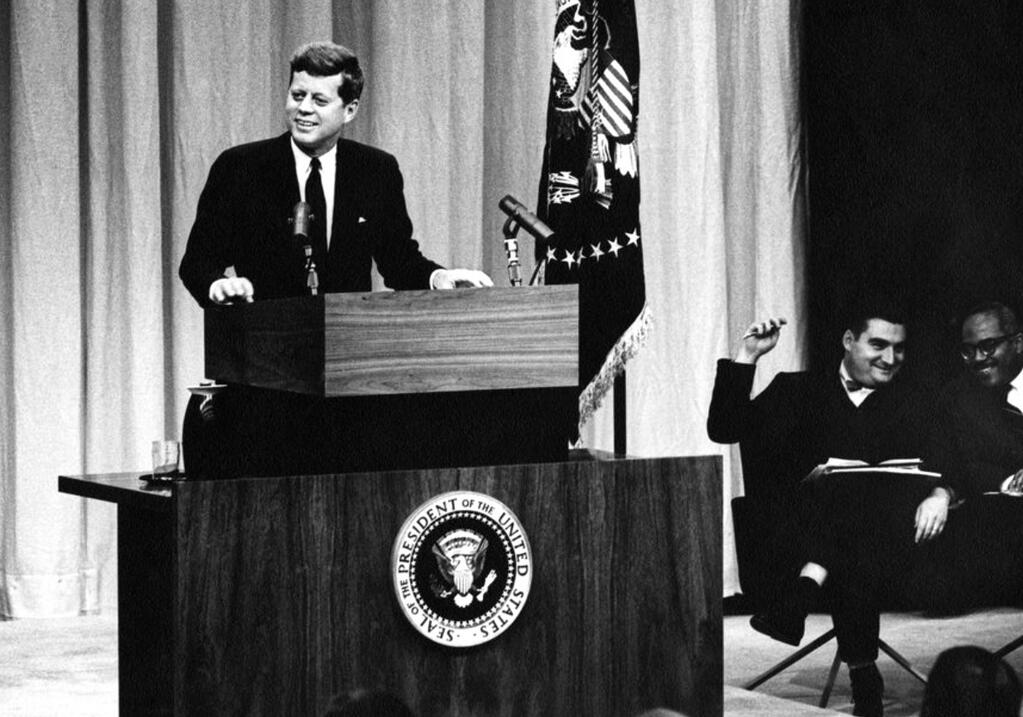 Kennedy was the country’s first televised president, for better or worse. It definitely got worse as we will see, but things started out great. After he won the White House, Kennedy became the first U.S. President to hold a press conference on television. It was a live broadcast too, aired on January 25, 1961. The broadcast started with a quick update of international news, and then Kennedy opened up the floor for questions from the press. 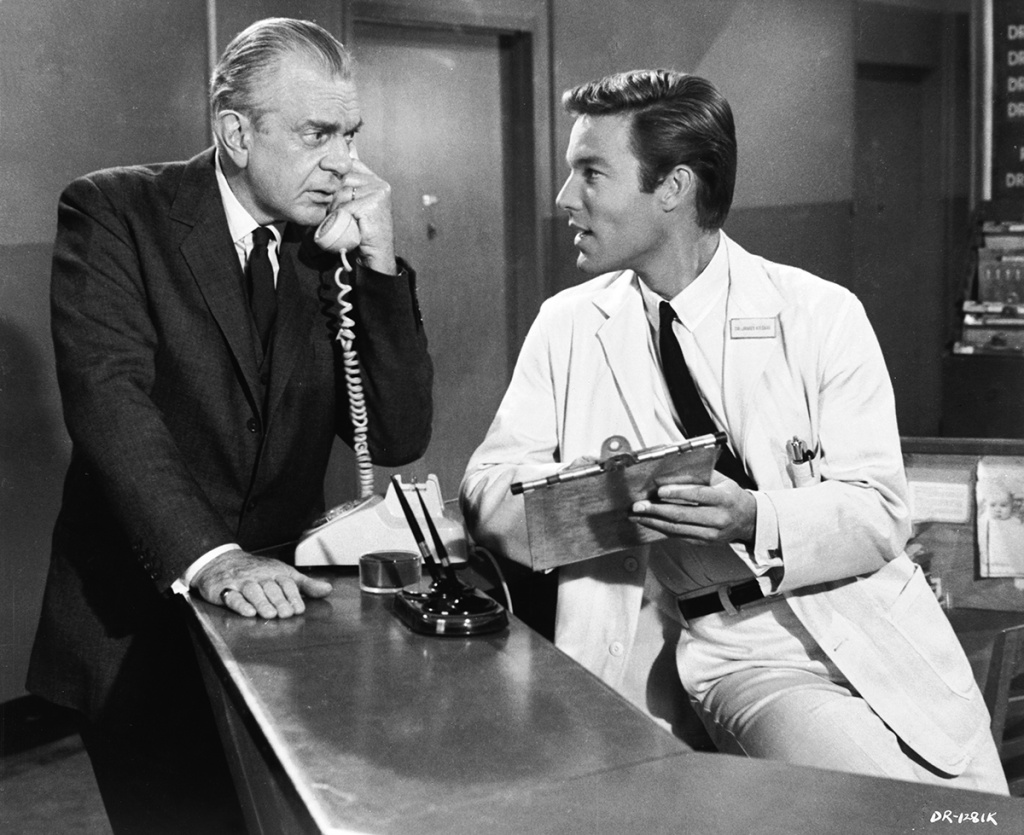 Today, series about hospitals and doctors pop up on the TV landscape like whack-a-moles. Some last, but most fail. That doesn’t stop the networks from churning out new medical shows. It all started in the 1960s. The show Dr. Kildare aired in 1961. It was one of a few such shows in the ’60s, but like today, they weren’t all winners. Dr. Kildare arose from the mind of author Frederick Schiller Faust back in the 1930s. A few productions resulted from his text, but it was the ’61 series starring Richard Chamberlain that resonated most with audiences.