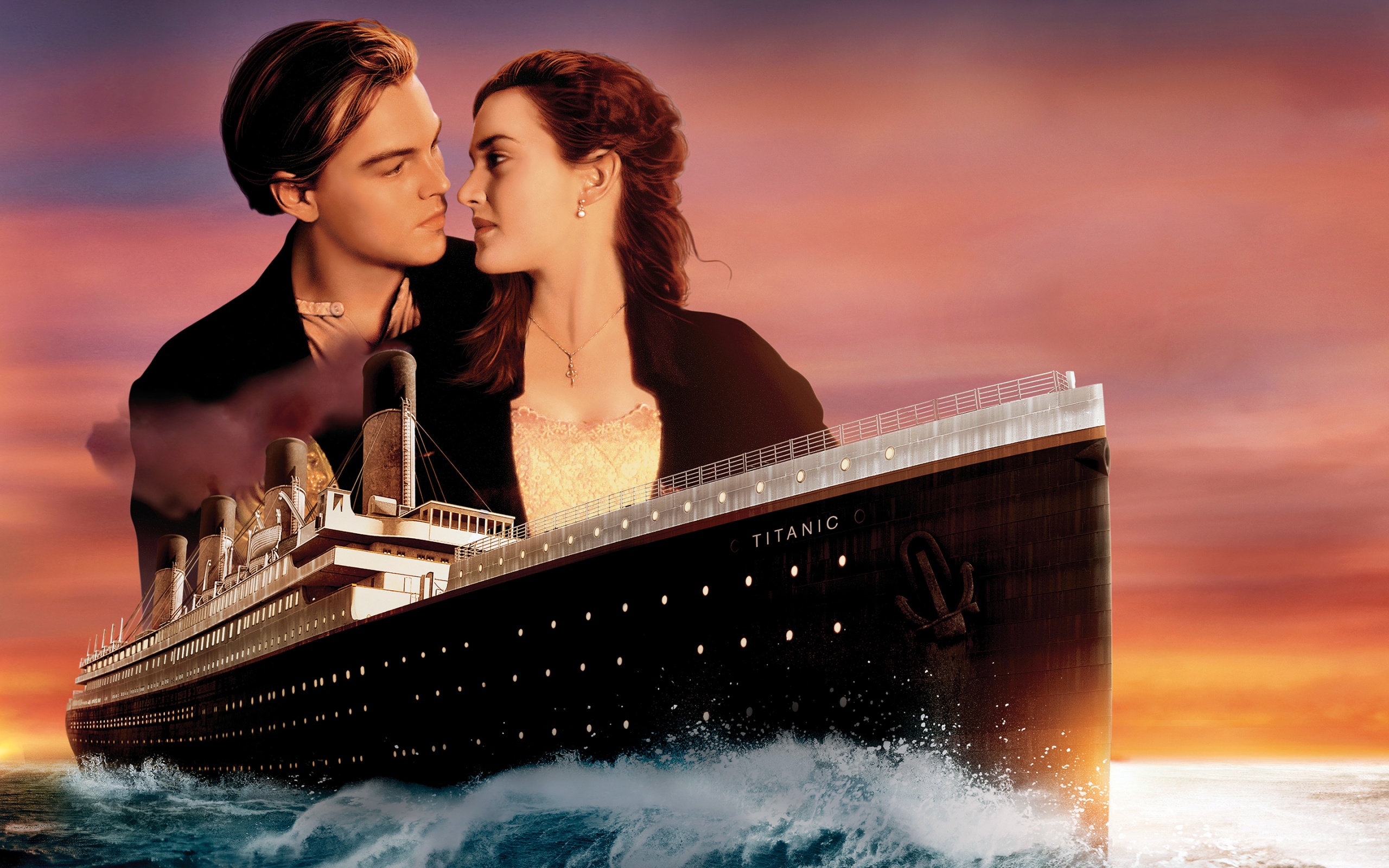 For the record, the story of the 1997 movie Titanic was the telling of a fictional subplot to the real story. In other words, the story of Jack and Rose didn’t happen, not even kind of. The movie did, however, weave through the facts of the ship’s sinking to the best of James Cameron’s ability. From the construction of Titanic, through her launch and subsequent demise, there was so much more to her story. There’s way too much cover in one short gallery, but here are 25 slides of the most interesting details you didn’t know about Titanic.

The word titanic is a reference to something of exceptional strength, size or power. The RMS Titanic was all three. At launch, it was the largest passenger ship on the whole planet. Constructed from steel, with watertight compartments to contain any leaks, the belief at the time was that Titanic was so strong it was unsinkable. At 882 feet and nine inches long, and 175 feet tall, no ship was more sizable. Under the hood, Titanic cranked tons of power with five single-ended boilers feeding two steam engines powered three propellers to drive the ship at a max speed of 28 mph.

Today, coal may be on its last legs, but the RMS Titanic couldn’t move without it… coal, not legs. Every day, she consumed 600 tons of coal, which took 176 laborers to get the job done. For the anticipated eight-day trip, that would have been around 5,000 tons of coal, but probably more in case they ran into any challenges. Then again, the way things went, it seems they weren’t expecting any.