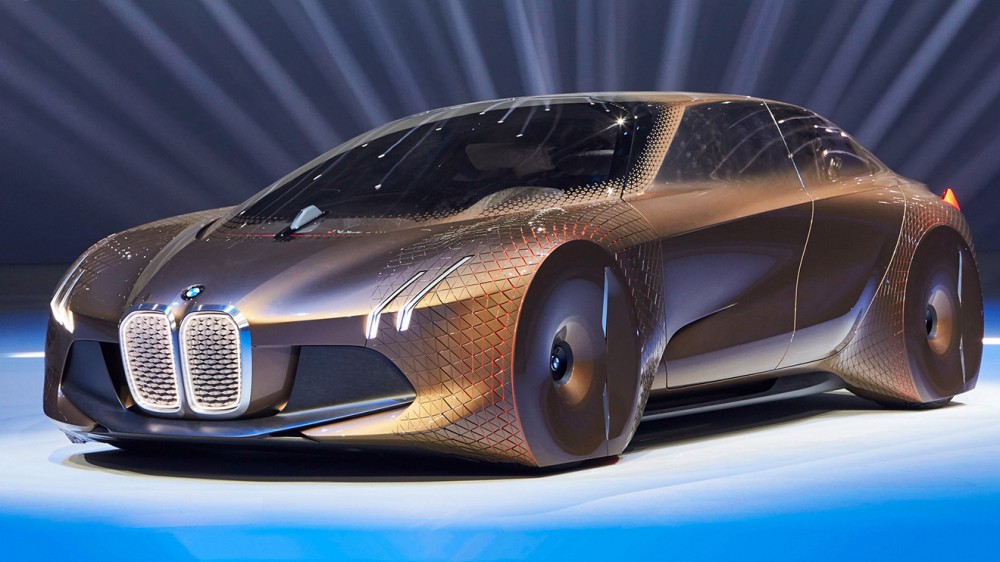 We are lucky enough to live in a very important time in Automotive history. There’s game-changing technologies on the horizon that have the potential of making a significant impact to the way the world works, similar to when the automobile was first introduced. Not only are we seeking alternative powertrain methods like hybrids and electric cars, but also new types of fuel like hydrogen and even bio-diesel. However, it’s the actual technology in the car that’s really going to make a change. There are cars now that can literally park themselves in both a parallel parking situation as well as into your garages. Some cars even claim to have autonomous driving capabilities and I’ve got a feeling that full-blown driverless cars won’t be that far of either. So we put together a list of some of the tech that you could be seeing in the cars of the future, that is if you don’t already have it. 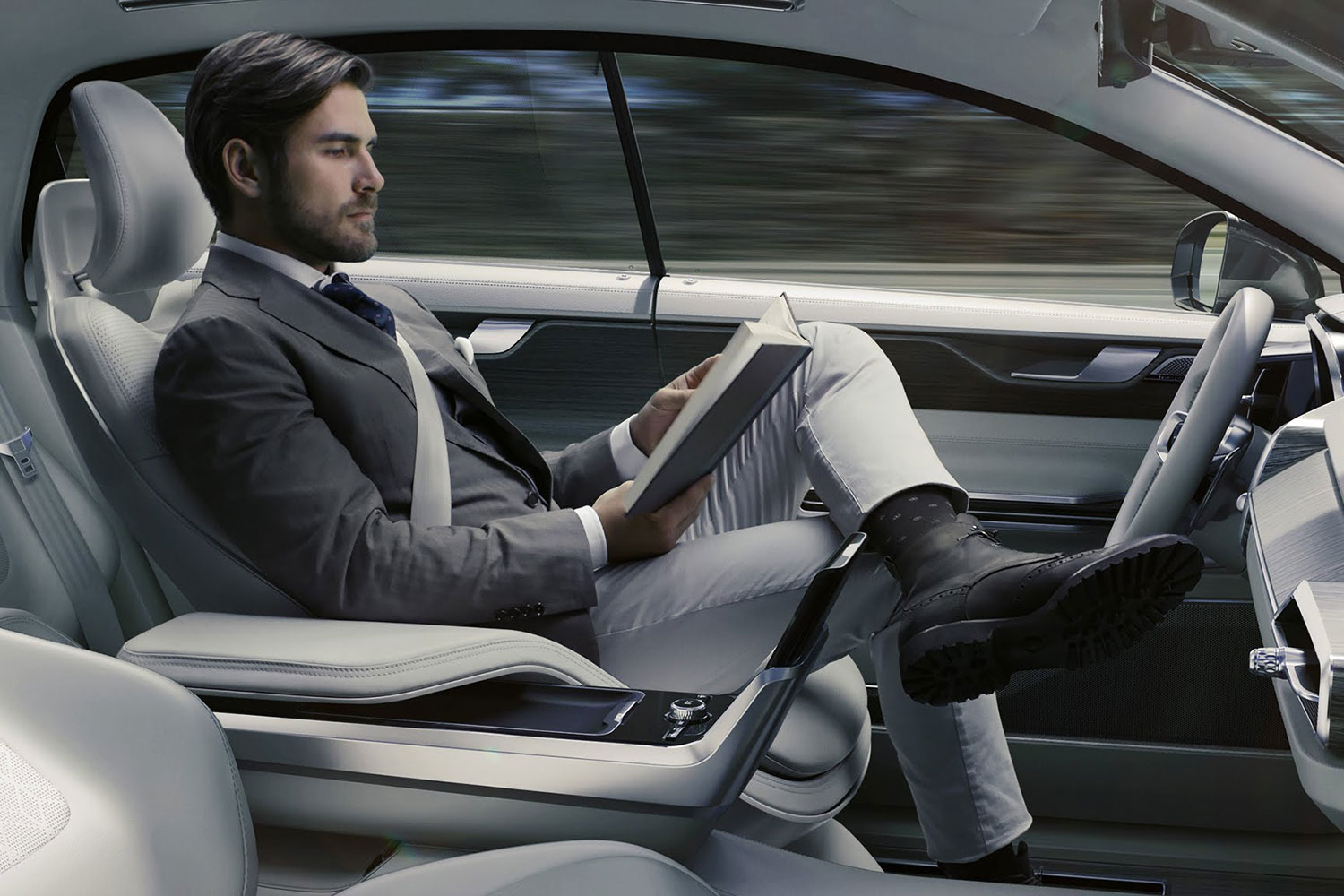 There are five levels of car autonomy. Level one autonomy includes features like cruise control. That’s likely where you’ll find your car. Today’s advanced cars with features like self-parking, are level two autonomy. Level three autonomy doesn’t yet remove the driver, but it may include features like run off road mitigation or large animal detection as you’ll find in the next generation of Volvo S90/V90s. The next generation of BMW series 7 doesn’t just parallel park, it parks itself in the garage. At the rate we are going, we’ll drop today’s infants off for their first day of school in level five cars.