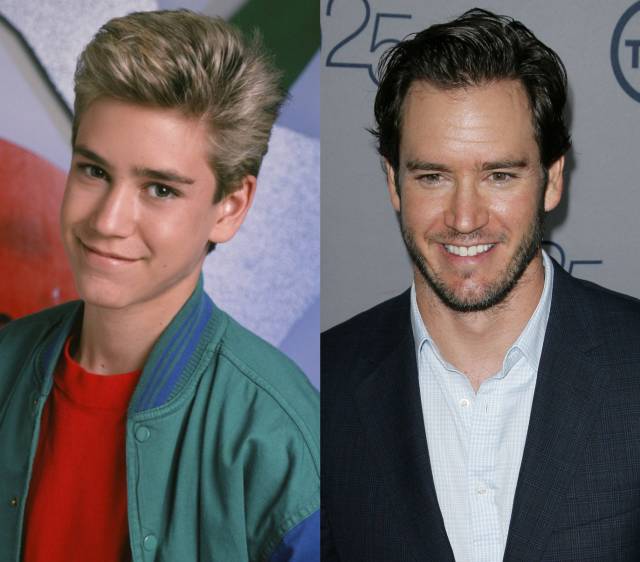 The character, Zach, is a blond in the show. Mark-Paul Gosselaar, on the other hand, is a natural brunet. He didn’t wear a wig, though. Instead, he dyed his hair blond every two weeks during filming for Saved By The Bell. 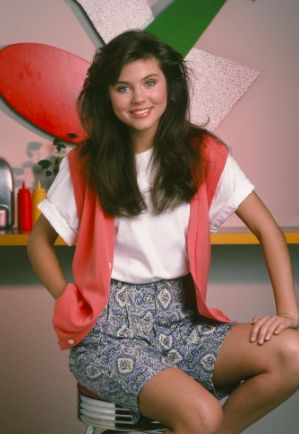 Tiffani Amber Thiessen apparently wanted to get a headstart on life from a young age. She moved out of her parent’s house when she was just 17. We’re sure her salary from Saved By The Bell helped her with that endeavor! 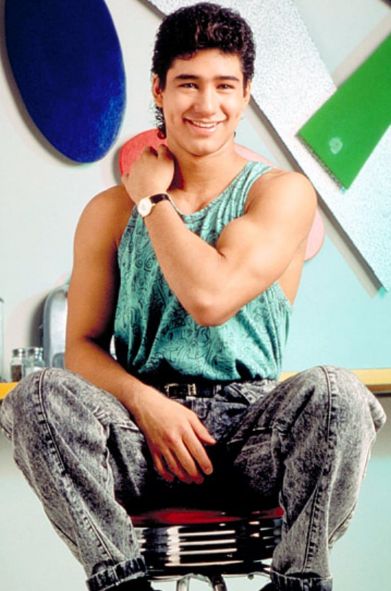 During the show’s filming, Mario Lopez was accused of date rape. The case was eventually dropped and was apparently settled out of court. According to Dustin Diamond, NBC paid the victim $50,000 not to talk. That claim might not be so solid, though. You’ll see why on the next slide…