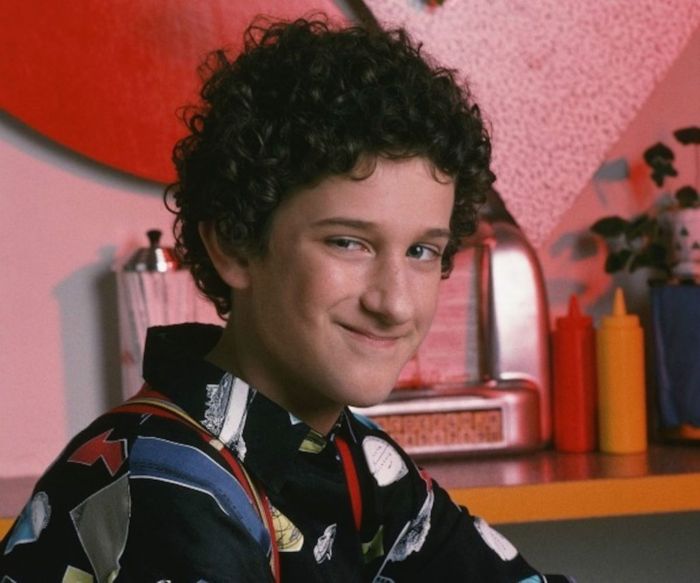 No one in the cast liked Dustin Diamond. Apparently, they still don’t to this day. According to the cast and crew, his book that he wrote in 2010 was filled with exaggerated stories and slander – including the story about Mario Lopez’ suspected date-rape and bribe. 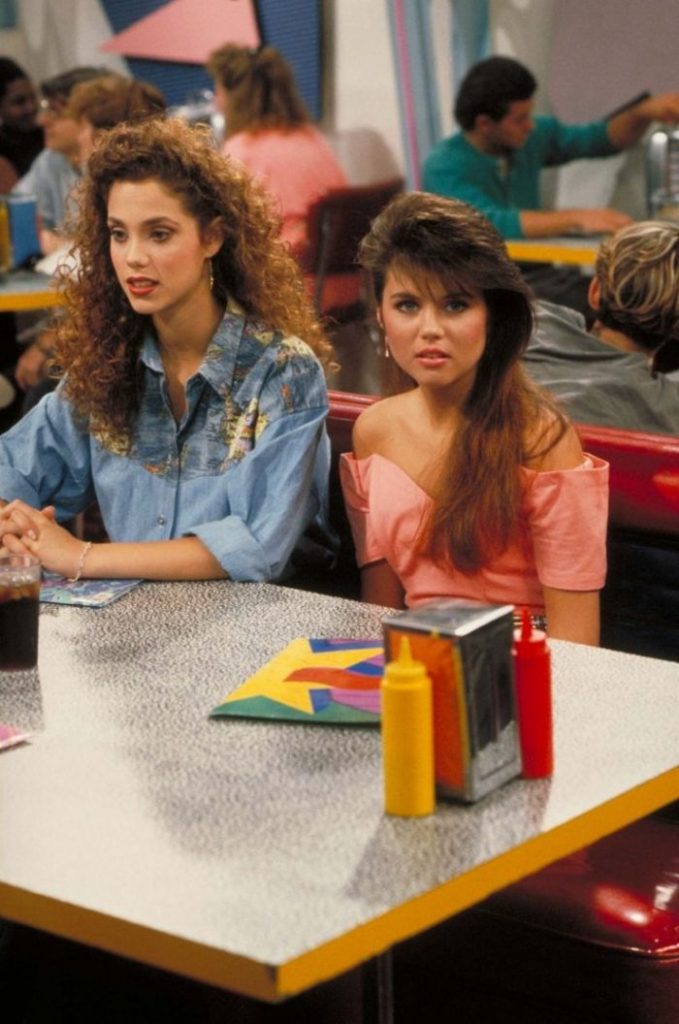 Elizabeth Berkley originally auditioned for the role of Kelly Kapowski. She didn’t get the part. Instead, the producers gave it to Tiffani Amber Thiessen. They really liked Elizabeth’s audition, though, so they wrote the part of Jessie Spano just for her.