The show was supposed to have four seasons 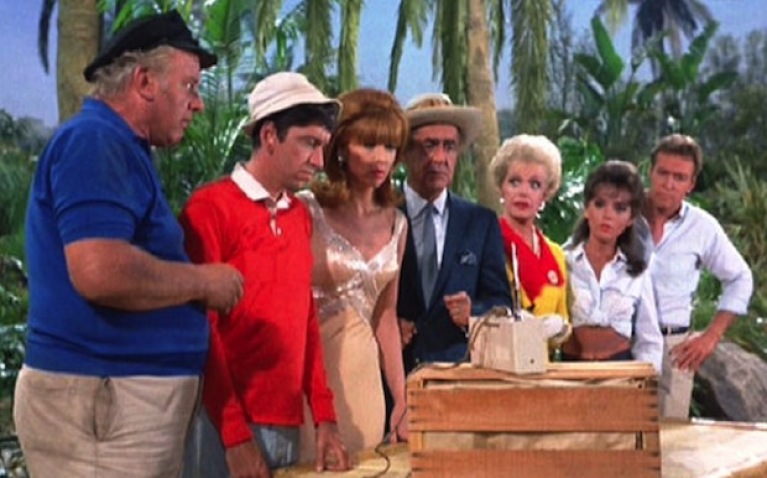 There were three glorious seasons of Gilligan’s Island. Today, if a show were worth its salt water, they’d have signed them for seven at least. The cast and crew believed there would be four, so they all bought homes in Los Angeles. When the studio canceled it after three, that was it for the fearless crew of the Minnow.

Coast Guard received requests to save them

Some people struggle with reality. Those shows on T.V. seem so darn real. Every once and awhile, the U.S. Coast Guard received requests from people to save the castaways. There were two possibilities at work there. Either the callers were actually confused or they were drunk fraternity boys fighting boredom.

That’s Mr. Willy Gilligan to you

Even Bob Denver insisted until he passed in 2005 that the first name of his character was Gilligan. It wasn’t, but that was the way he wanted to see it. Snopes.com lobbies a mixture of fact and fiction on this one. What is more likely is that the original concept was for a character named Willy Gilligan, but it changed as they approach production. This happens all the time with character names. In fact, it happened with Mary Ann. We’ll come back to that.