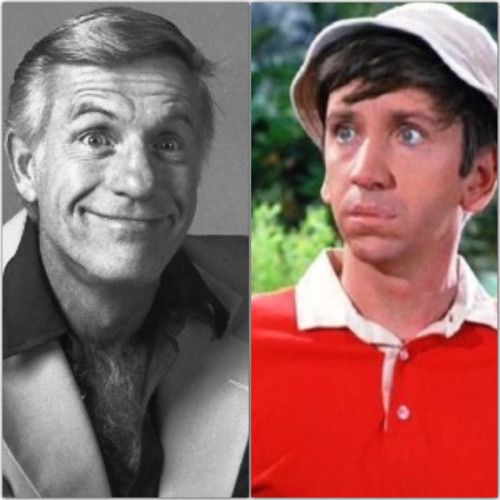 Fans today know Van Dyke from his role in the 1980s show, Coach, but we almost knew him as Gilligan. He also happened to be Dick Van Dyke’s brother, but that was hardly a title. Jerry rolled the dice on another show over Gilligan, My Mother the Car. Bad choice. That show lasted one season.

The name of the S.S. Minnow was a personal dig 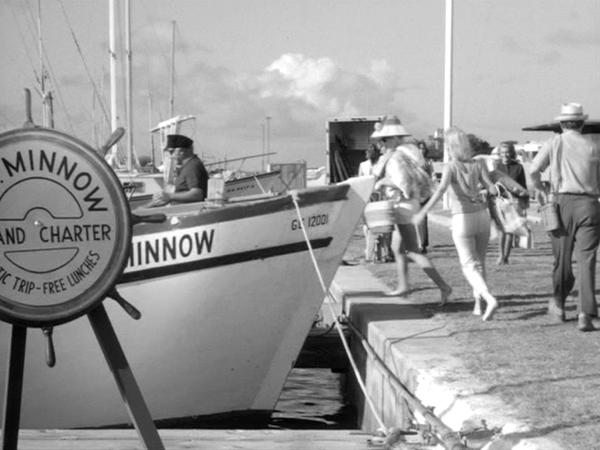 The chairman of the FCC in 1961 was a man named Newton Minow. He was famous for many things. One comment, in particular, was when Minow called T.V. a “vast wasteland.” Wasteland may have been a fair assessment in the 60s, but vast it was not. There were three channels. Anyway, Minnow didn’t like Gilligan’s Island’s creator, Sherwood Schwartz either. To share his mutual disdain, Schwartz named the doomed ship after Minow.