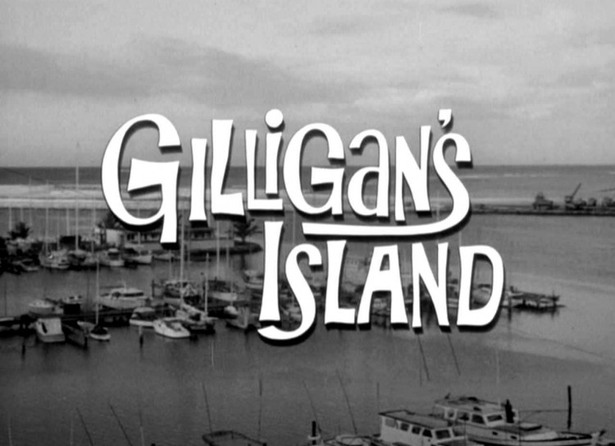 From 1964 to 1967, fans enjoyed sitting back to hear a tale of a fateful trip every week. It was the story of a three-hour tour gone awry. What most didn’t know was that it was supposed to be a six-hour ride, but producers thought three-hour tour sounded better. Like most shows, there were many details that might have faded from history had someone not revealed them later. Here are 25 more…

Crafted as a political statement

The show creators wanted a show that said something about how we could all get along, how we all needed each other. It was the 60s. Folks were dropping acid and holding hands, among other things. The political agenda of the producers might have been more clear had they not cast a group of all white folks who still managed to live better than most even though they were on an island.

They shot the pilot the same day a man shot JFK 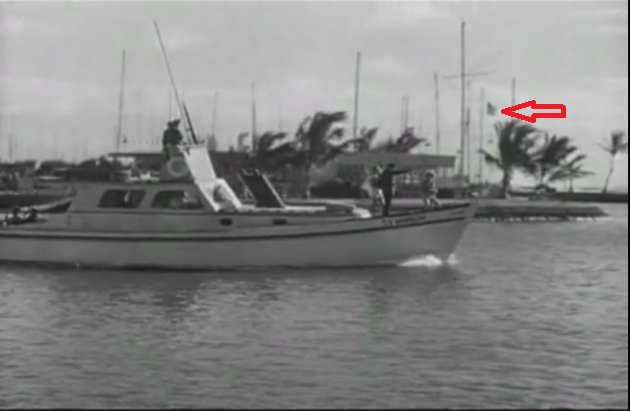 Watch the opening credits. There is a shot where the S.S. Minnow pulls away from the dock. In the background, a number of flagpoles tower over the marina. On a pole in the distance, one solitary flag waves at half-mast for the fallen president, John F. Kennedy.