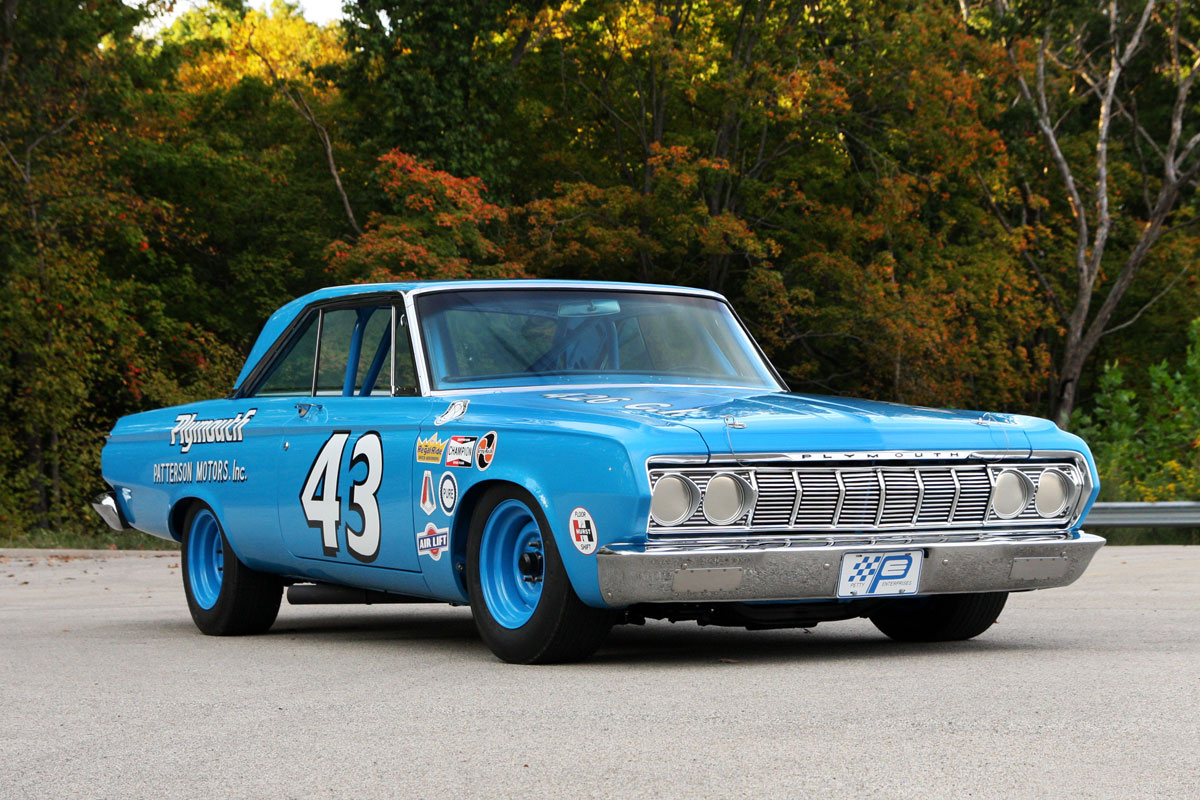 The Fury is one of Plymouth’s most popular models, having started production in 1955 and not ending until 1989. Over the years, the car saw drastic changes switching back and forth between the full size and mid size car classes. To movie buffs, the most popular model year is without question the 1958 custom red and ivory Fury because it was the star of the hit thriller Christin by Stephen King. But to gearheads of the world, we like the 1962-1968 model years because that’s when the 426 “Street Wedge” V8 became street legal and rated at 385hp.