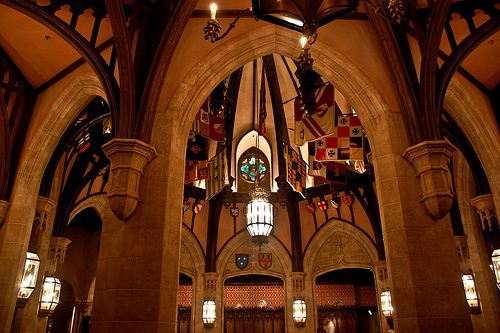 The castle has not one, but three elevators – all for different things. The main elevator goes up to Cinderella’s Royal Table, as Disney wanted to accommodate any guests in wheelchairs. Another elevator is used to move food from kitchen to kitchen, which is much more efficient than carting it around. Finally, the last elevator is used by the cast and crew to reach the underground Utilidoors, used to navigate the park. It also goes up to the signature suit – a luxury suite few people know about, which brings us to…

4. The Suite You Didn’t Know About 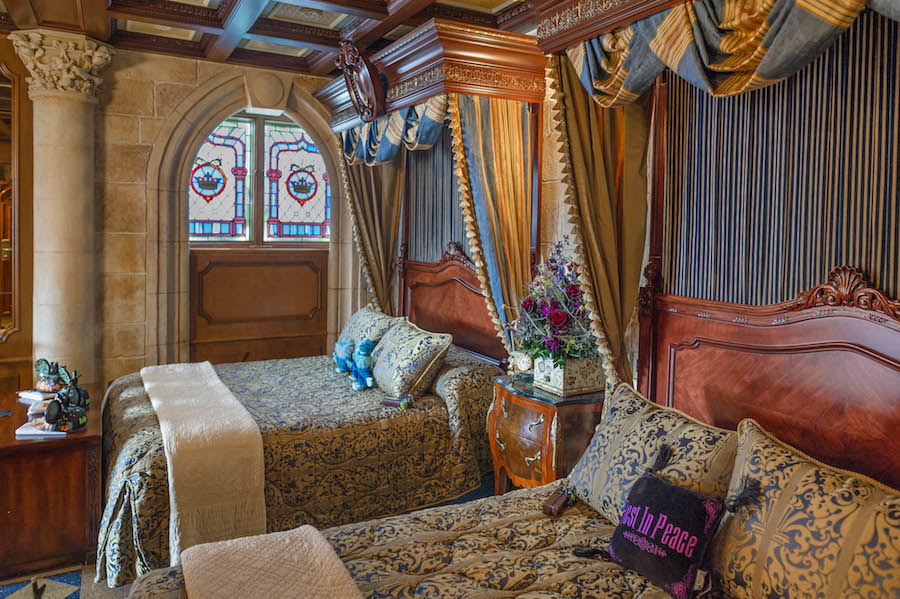 They might not advertise it much, but there’s a special luxury suite in Cinderella’s Castle for guests. It was originally made for the Disney family to stay in, but the Imagineers decided to turn it into a guest suite instead. It’s one of the most luxurious places to stay in the world, and is pretty much always reserved for the “Make a Wish Foundation”. 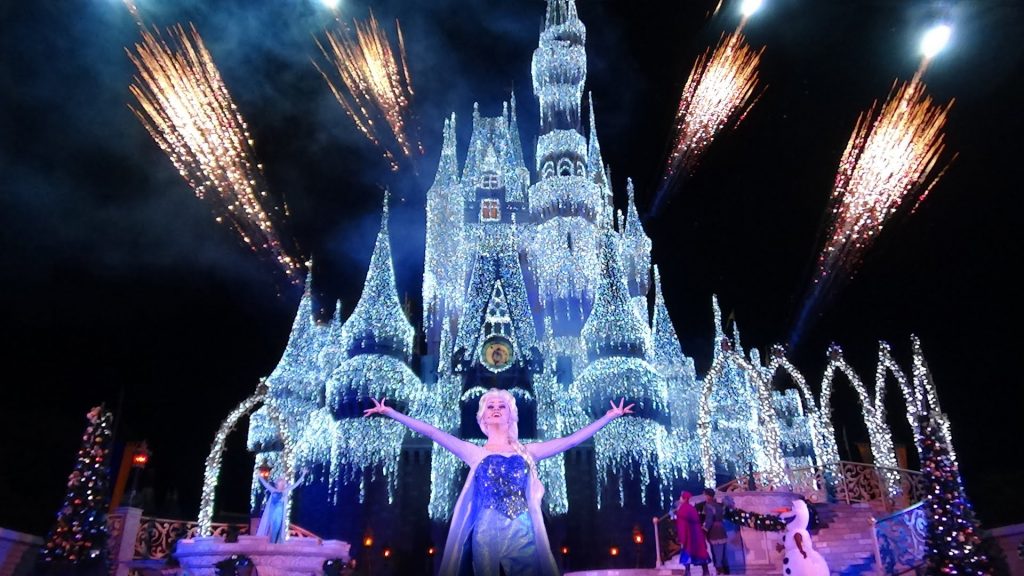 During the holiday season, Cinderella’s Castle is lit up with a myriad of LED lights that make it look truly enchanted. The holiday season is the busiest time at Walt Disney World, and the builders of the park made sure that it would always have enough power to manage the influx of guests. In fact, their light displays only use as much electricity as a single dryer. Crazy, right? That leaves plenty of energy to power other things, like rides, meaning that the park isn’t a huge strain on the surrounding infrastructure.