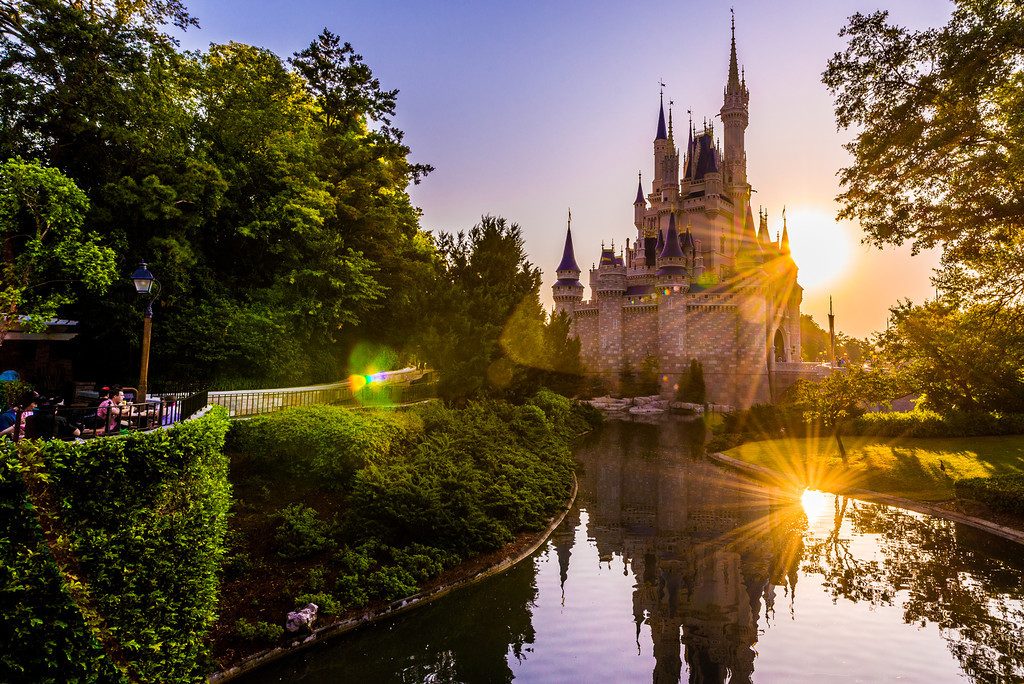 The Magic Kingdom is one of the most enchanting Disney Parks on the face of the earth. There’s just something about the way Cinderella’s Castle catches the setting sun, and the way the firework colors burst across the sky here that make it truly magical. For a lot of children, it’s their dream to visit. Some adults feel that way, too, and who can blame them? 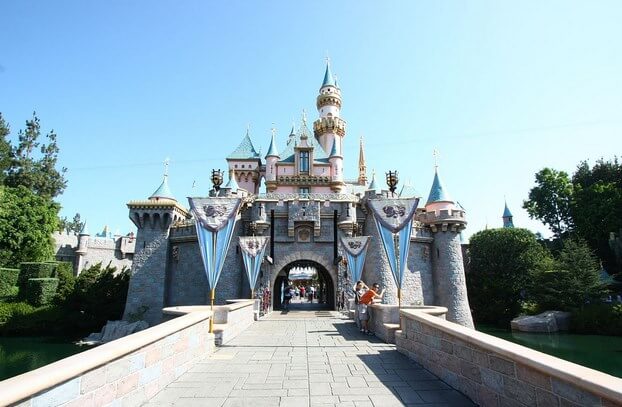 Ideally, during times of war, a real drawbridge could be pulled up to cut off access to the castle. Unfortunately for Cinderella’s Castle, their drawbridge isn’t real. It might look like it can move, but it’s completely stationary. It’s a good thing that this place will never be invaded by an enemy army. The defenders might have a tough time if it was. 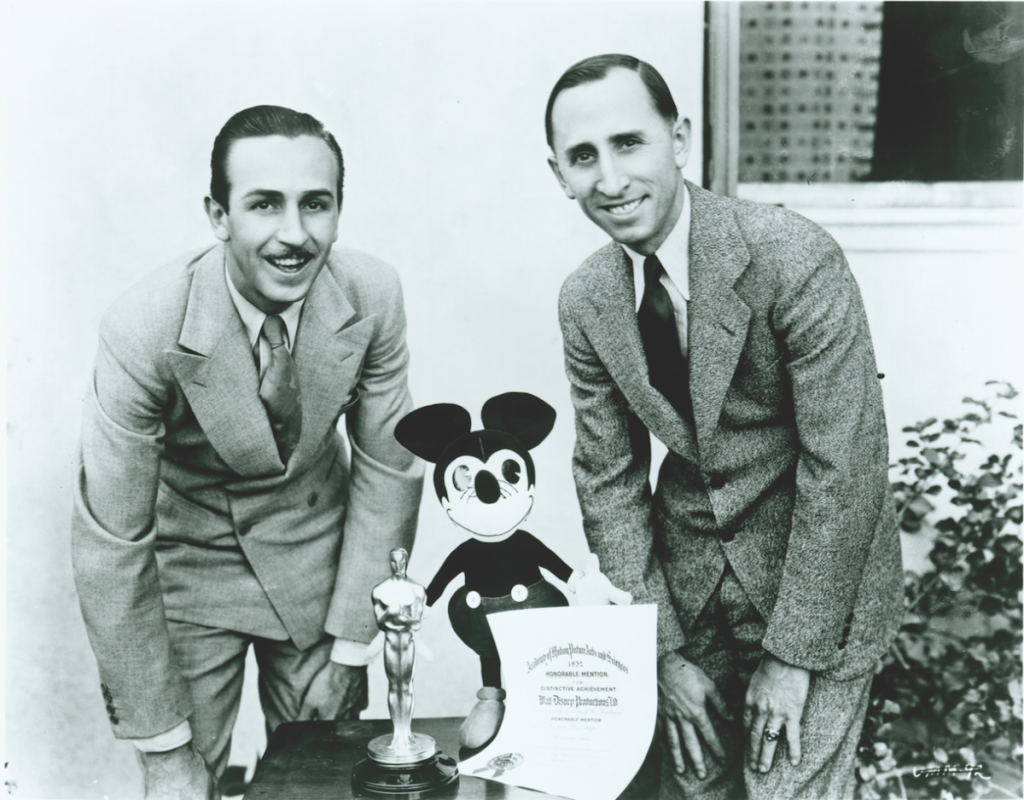 If you stick around the castle after the ending fireworks, you might hear a message from Walt Disney’s brother over the speakers. The message is called “The Kiss Goodnight”. It plays audio from Roy’s dedication speech for the park, and is set to play every time the lights go out at the castle. It’s kind of like an after-credits scene at a Marvel movie. You’ll have to be patient to catch it, but it’s totally worth the wait.