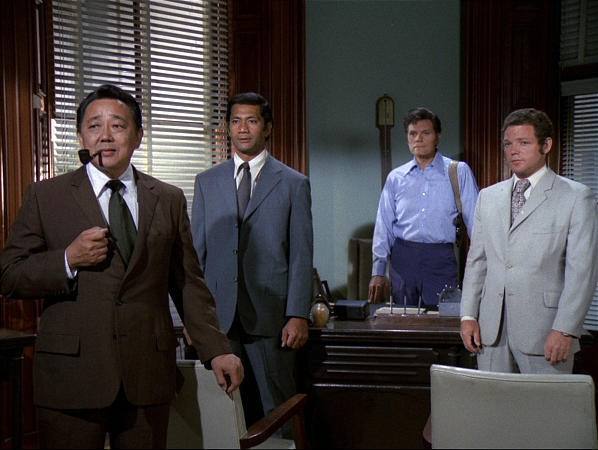 Hawaii Five-O was one of the most popular, best-beloved, and longest-running crime shows on TV. It began in the 1960s and ran until 1980. Over the years, it accumulated an extremely dedicated fanbase. Even the most dedicated of fans, however, probably doesn’t know some of these production secrets. Check out the gallery to learn some surprising facts about the original Hawaii Five-O. 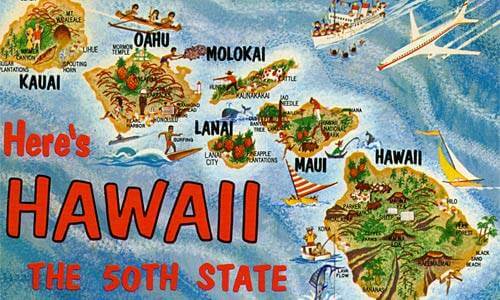 Where did the title come from? Well, the “Five-O” part of the name is a play on Hawaii being the 50th state. In the original series, the “O” is literally the letter “O”, like it’s pronounced. In the remake, however, the “O” was changed to a zero. 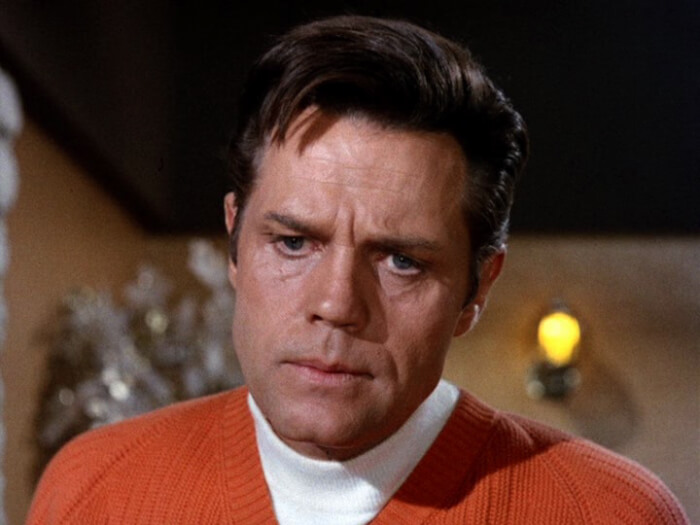 Jack Lord auditioned for the role of McGarrett for Hawaii Five-O at the very last minute. He first read the script on a Wednesday. Then, he flew to Hawaii on Friday. Shooting for the series began Monday. Crazy, right?