23. Danny Williams Was The Only Smoker

Did you ever notice how many characters in the show actually smoked? During the 1950s and 60s, smoking was pretty commonplace. But the only character ever shown to smoke a cigarette onscreen was Danny Williams.

22. Kam Fong Worked As a Police Officer In Real Life 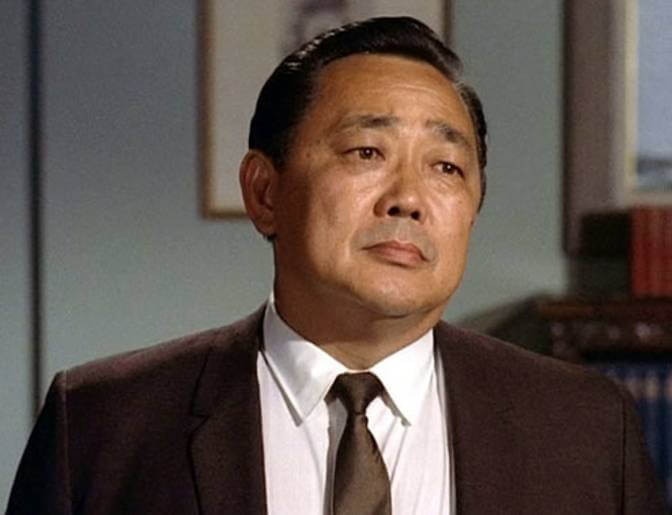 Detective Chin Ho Kelley was played by actor Kam Fong. Fong was able to bring a level of authenticity to the role that other actors couldn’t because he was once an actual Honolulu police officer. He served on the Honolulu Police Force from 1946 to 1962 and retired to pursue a career in real estate and acting in time for Hawaii 5-O. 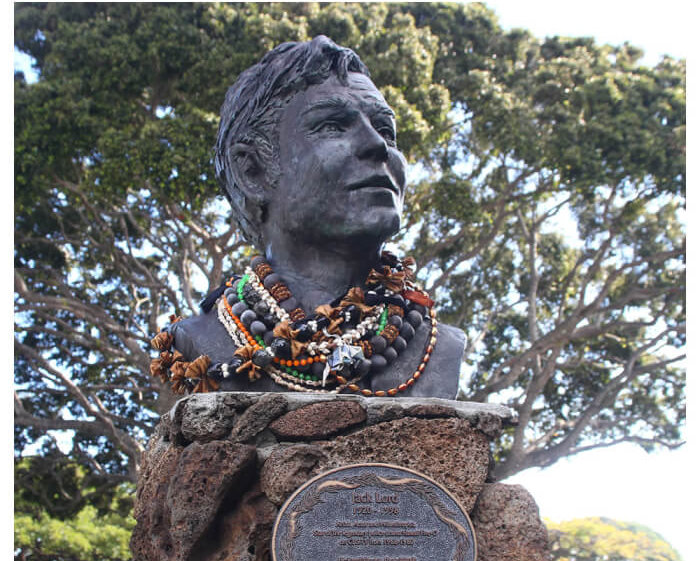 Jack Lord loved Hawaii. While filming, he loved exploring the islands, getting to know the local people, trying the food, and got involved in the government. It was his favorite place in the whole world.