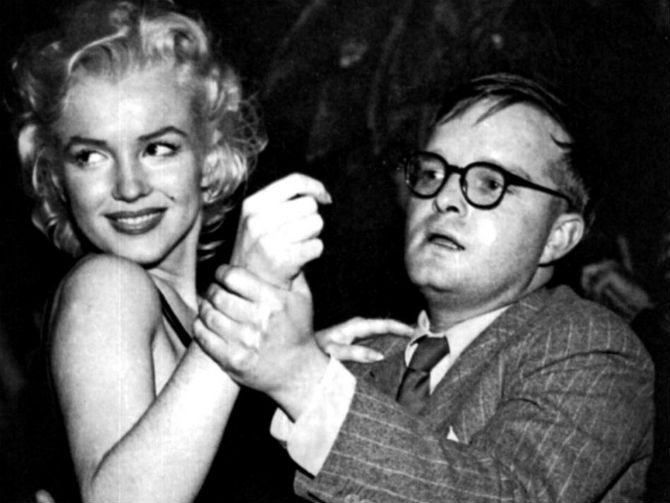 Hepburn is Golightly, now. Marilyn Monroe lacked the chops to play a character as quirky as Truman Capote’s famous ingénue… or, that’s how it seems in the rearview. As a point of fact, Capote wanted Monroe for the role. She turned it down as she thought it would mar her image. Oh, Marilyn.