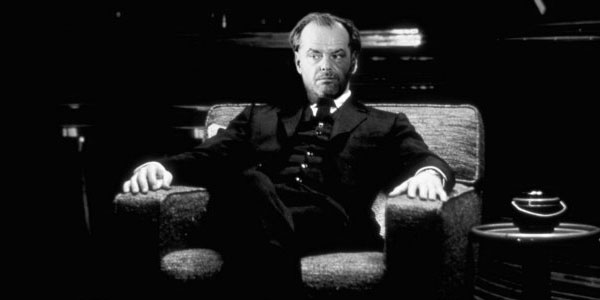 In that alternative universe, Pacino would have still been an actor, but without the role of Michael Corleone, we would not have witnessed the endless trail of good fellas churned out my Pacino and the Hollywood machine. Nicholson skipped the role because he felt, as he said in an interview with Movieline, “back then I believed that Indians should play Indians and Italians should play Italians.”