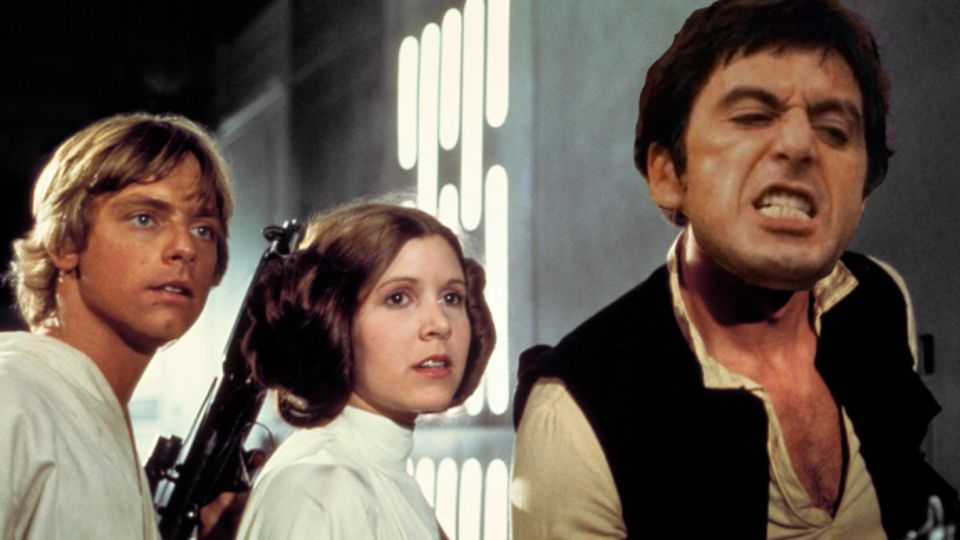 No, I’m not gonna call it “A New Hope.” You know what I mean: the first Star Wars movie. At one time, producers dangled the Han Solo role in front of Pacino. “It was mine for the taking, but I didn’t understand the script,” he said in a Telegraph interview. In that same interview, Pacino revealed he turned down roles for “Apocalypse Now” and “Pretty Woman” too. That’s how you know you’re a big deal. You leave more money on the table that you take and you still have more money than everyone else. 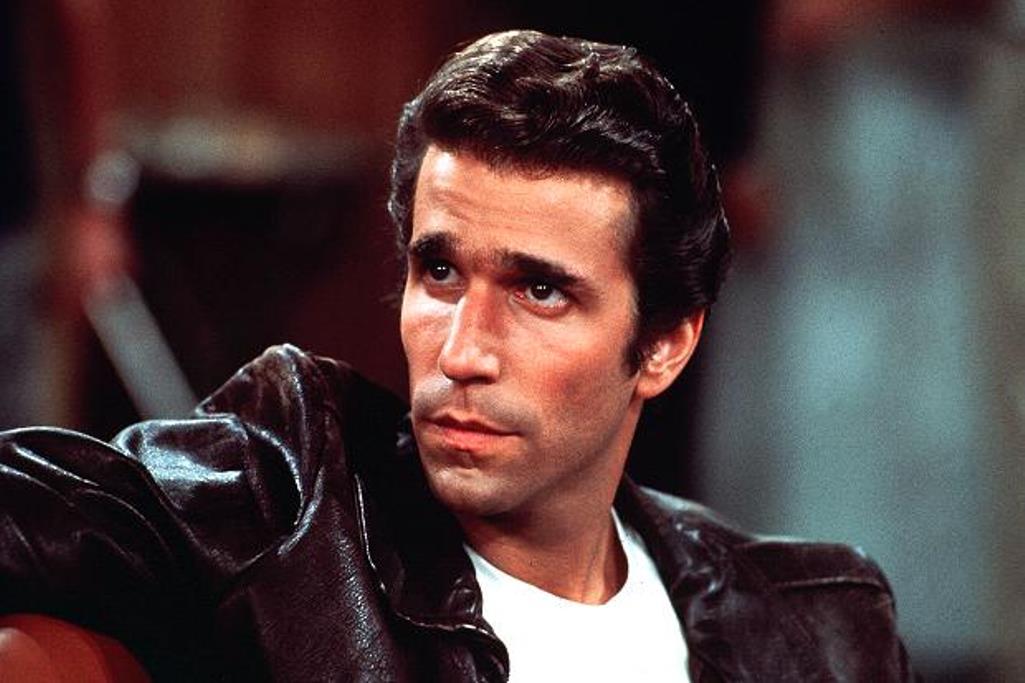 It makes sense. The guy who made the leather biker jacket famous via his role asThe Fonz would be the cool guy choice for 50s era movies. Winkler didn’t want to spend his life typecast as the Greaser, so he passed. Good choice too. To this day he’s cooler than Travolta. 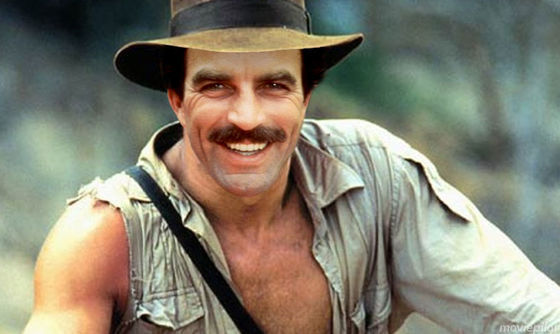 Spielberg, the director of “Star Wars” and “Raiders…” wanted Ford for the role of Indiana. George Lucas, the executive producer, didn’t share Spielberg’s enthusiasm. He wanted Tom Selleck for the role. They went so far as screen testing Selleck, but couldn’t cast him per his commitments to the TV show Magnum P.I.