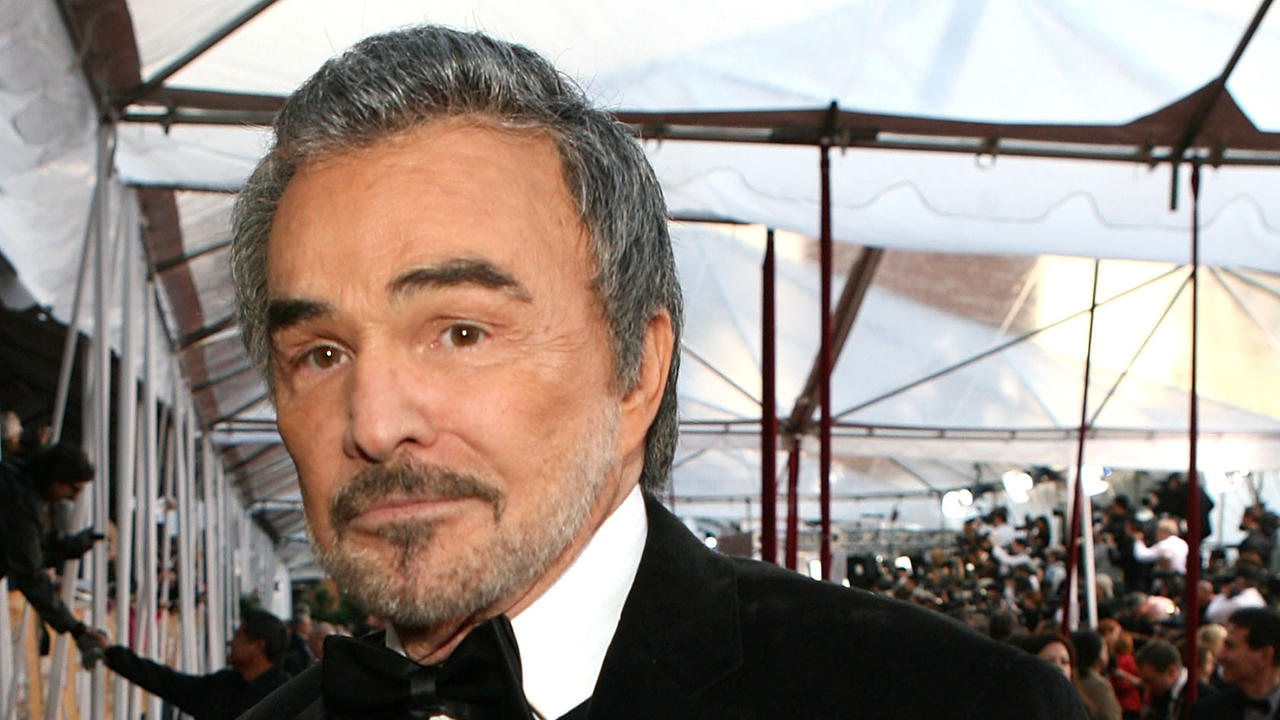 For Reynolds, passing on Breedlove might have been his worst career move. In the alternative universe theory, Reynolds career was a slew of romcoms and dark characters playing opposite hot young women. “I regret that one most of all because it was a real acting part,” he told Business Insider in an interview. “I wish I would have done it, and thinking back now, it was really a stupid decision, but I made a lot of stupid decisions in that period. It must have been my stupid period.” Reynolds also turned down Han Solo. Yup; stupid. 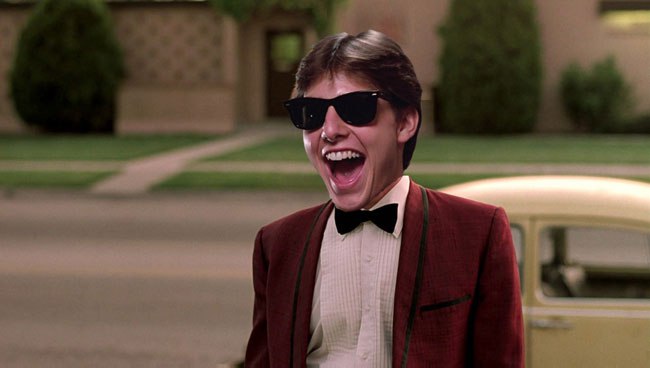 For fans of Footloose, Bacon is the movie. Cruise might have pulled it off, but his career didn’t need it. Anyway, he was tied up with “All the Right Moves” at the time, so it was a no go. Thankfully, because Bacon was great. As it turns out, Rob Lowe was also on the table for it but suffered an injury so he had to pass. More Bacon, please.